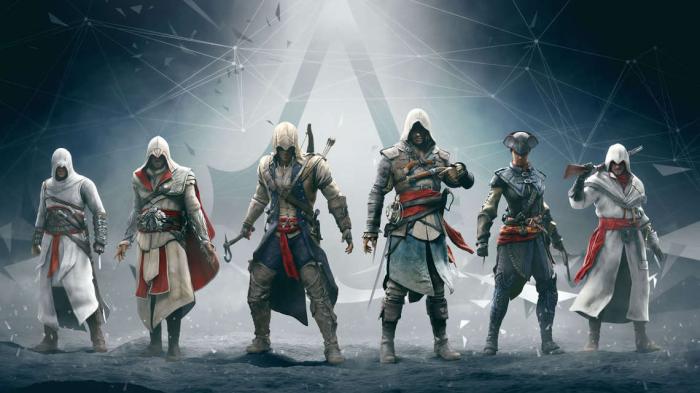 Since the dawn of civilization, two shadowy organizations have vied for dominance. Best known as the Assassins and Knights Templar, they spent generations battling one another in a number of guises. The Firenzes and Borgias. The British Imperialists and American Revolutionaries. The Yankees and Red Sox. The Scots and their mortal enemies, the Scots. The Knights (and their modern era evil corporation, Abestergo) wish to use the Pieces of Eden, relics left behind by humanity’s precursors and creators, the Isu, to control humanity. The Assassins want humanity free to carve its own path, if necessary right through the sternum of anyone standing in the way.

For fourteen years the Assassin’s Creed series has been one of the most popular AAA game titles out there. Originally released in 2007 for the Playstation 3 and Xbox 360, the first Assassin’s Creed was a major step forward in single-person, open-world console gaming. The series has refined itself many times since the original, moving from 12th century Syria to Ptolemaic Egypt, the Italian Renaissance, the American Revolution, and more. Originally focused on rooftop parkour and stealthy assassinations featuring a spring-loaded wrist knife, the gameplay evolved to include weapon and resource crafting, hunting, naval battles, and large-scale Greek warfare. The most recent game, Assassin’s Creed: Valhalla, focused on Vikings invading Britain in the 9th century. The player character is always a modern-day human, sent back through a deceased human’s genetic memories to piece together a mystery of the past via scientific mumbo jumbo and the aid of a machine called the Animus. With that sort of popularity and game mythology established, it’s no wonder Hollywood came knocking, desperate to avoid writing an original plot. 2016’s Assassin’s Creed starring Michael Fassbender and Ariane Labed was the result and, as expected, sucked. It focused on the modern era rather than the glorious stabbings of yesteryear, wasted time on a nonsensical plot no one understands or even remembers, and basically continued the trend of shitty video game movies. It would be disappointing were it not so predictable. Sorry, Mike. 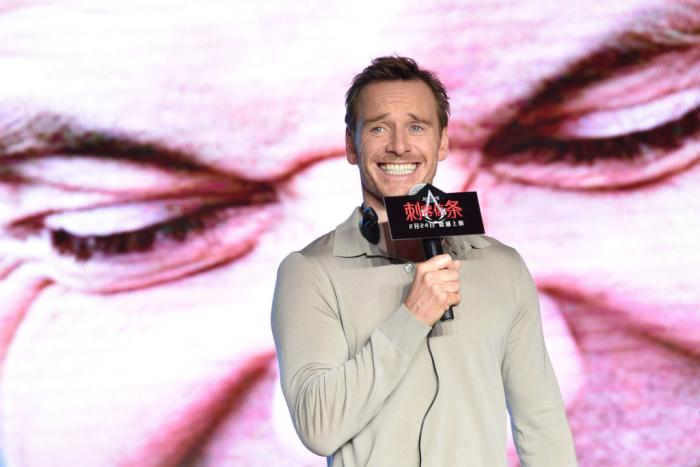 Onto this fertile soil steps Netflix. Having already staked its gaming bonafides with the surprisingly successful live-action Witcher and animated Castlevania, the media giant has turned its attention now to Assassin’s Creed. Nothing is known about the project - release date, era focused on, etc. - but we do know who’s writing it. Jeb Stuart, screenwriter for Die Hard, The Fugitive, and most recently Vikings: Valhalla on Netflix will take the helm and, with luck, jettison a decade’s worth of incoherent storytelling in favor of something lean, mean, and with lots of stabbing. This isn’t the only new video game property on its way from Netflix; the company has almost a dozen more series or movies on the way, including Fallout, Halo, and The Last of Us. We’ll update you on these and more as further information becomes available.