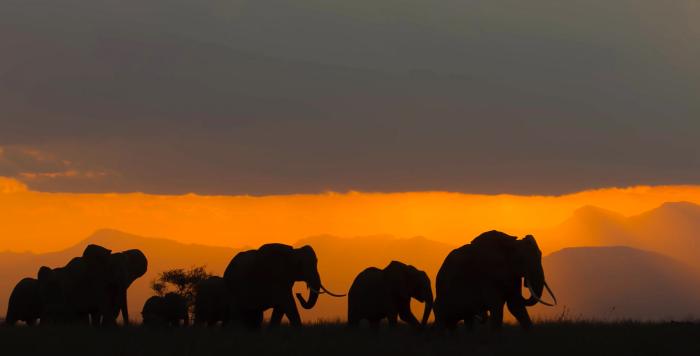 The Obamas and their production company, Higher Ground Productions, have created a five-part documentary entitled Our Great National Parks to air on Netflix this April. The Obamas signed a multi-year deal with Netflix back in 2018 to produce a number of scripted and unscripted content for the entertainment giant. Our Great National Parkers was announced in February 2021 along with a number of other projects still on their way. Yesterday, Netflix gave us our first look.

The big reveal here is that the former President narrates the series. After narrating the audio versions of his books and the Renegades: Born in the USA podcast he did with Bruce Springsteen, I have to imagine this was a cakewalk, and it should prove a nice reminder of our pre-2016 days. Our Great National Parks premieres April 13 only on Netflix.