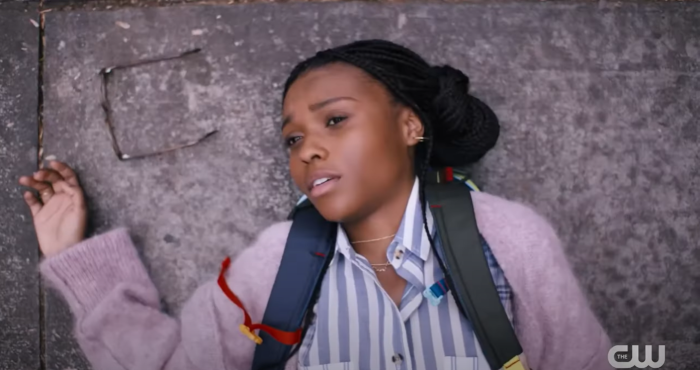 Ava DuVernay Gets Into the Superhero Game with the CW's 'Naomi'

You’ve got to hand it to the CW; they know what their audience wants and they deliver. Their DC properties are a huge asset that helped put them on the map. Now Ava DuVernay is producing Naomi, a character created in 2019 by comic guru Brian Michael Bendis, David F. Walker, and Jamal Campbell. Naomi McDuffie, aka Powerhouse, is a “normal” young woman fascinated by comic books and Superman in particular. She questions why she feels so connected to him when he smashes his way through town battling a supervillain, and she soon discovers she isn’t quite as average as she thought.

You may recall DuVernay originally turned down directing Black Panther for DC’s New Gods, which along with The Trench was shelved by DC in April. Naomi is played by Kaci Walfall, who’s appeared in The Equalizer, Power, and Army Wives. Stephanie March (ADA Cabot on Law & Order: SVU) also stars, as well as a number of actors who’ll make you go “Oh yeah, they were in that other thing.” It looks like a nice addition to their stable of DC properties, particularly since Black Lightning concluded last year. Naomi premieres January 11 on the CW, and streams the next day.