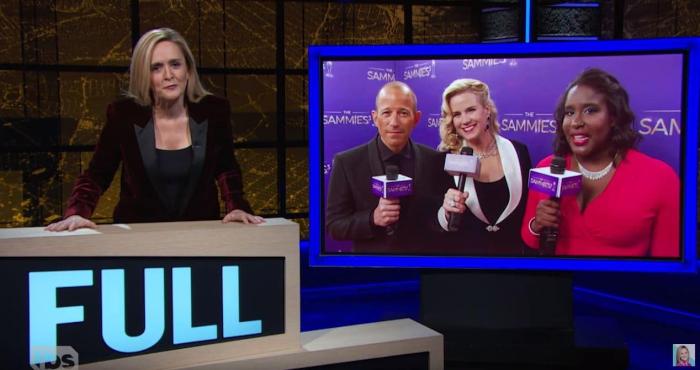 Arthur Allen Is Having A Very Good Week

Arthur Allen is having a very good week. I assume. I don’t actually really know the guy and I’ve never spoken with him, but he’s popped up a couple of different times for me this week. The one I want to talk about first is in this clip for Full Frontal With Samantha Bee. You’ll notice him right around the 4:50 mark.

Or maybe you wouldn’t have noticed him. The only real reason I noticed him is that author Michael Lewis had a lot more to say about the same Arthur Allen earlier in the week on Late Night With Seth Meyers.

So on the one hand, way to go, oceanographer Arthur Allen! You’re having a kick-ass week! You were talked about on the best, well second best, late-night show in the country by a very reputable, famous author and a man whom I would do terrible, terrible things to. And they said good things about you and your job. And then you got to be on TV for winning an award for being good at your job, which is easily one of the best reasons to be on TV short of getting to be a judge on some kind of food competition show. (Sidenote: Food Competition Shows? Why are you so frustrating? You’re the only form of reality TV I can stand watching, but then I never get to eat any of the things you make. Your entire thing is that you’re something I enjoy watching because you make things I want to eat, and then you won’t let me. You’re a cruel mistress.) If there were ever anyone in Allen’s past who told him being an oceanographer is not a real job and he’ll never amount to anything, this is the week for Allen to reach out to that person. So go ahead and spring for the fancy tie, Arthur.

Of course, since this is the Worst Timeline, the other hand is just covered in poison garbage and open wounds. Because the reason that both Michael Lewis and Full Frontal needed to pay attention to the good work being done by federal workers is terrible. Because it’s about Trump. So, of course, it’s terrible. You know how Republicans have spent the past few decades denigrating the work that the government does? Trump’s decided to cut out the middle, and just start talking shit about government employees directly. I mean, both in general in terms of talking about the Deep State and how the government can’t do anything right and we need to privatize everything but then also in the fact that he’s targeted individual government employees who he doesn’t like. (I’m not saying having an affair is a good thing, but I’m also saying I don’t think that — of the things a person having an affair should be forced to consider — “Will these texts eventually be read out loud by my boss, the President of the United States, as he does an imitation of me having an orgasm?” is a thing a person should have to worry about). Because this is the Worst Timeline, we’ve become desensitized to Republican attacks on functional government because it’s their “policy.” We’ve become desensitized to Trump’s increasingly vicious and erratic behavior because he’s a “racist” with “dementia.”

Luckily, we also have a few people who understand that government isn’t inherently terrible, that there are plenty of government agencies that are doing a kick-ass job, and those people and agencies deserve not only recognition but also to not be attacked by the President of the United States. So keep kicking ass in your great week, Arthur Allen. You super deserve it. 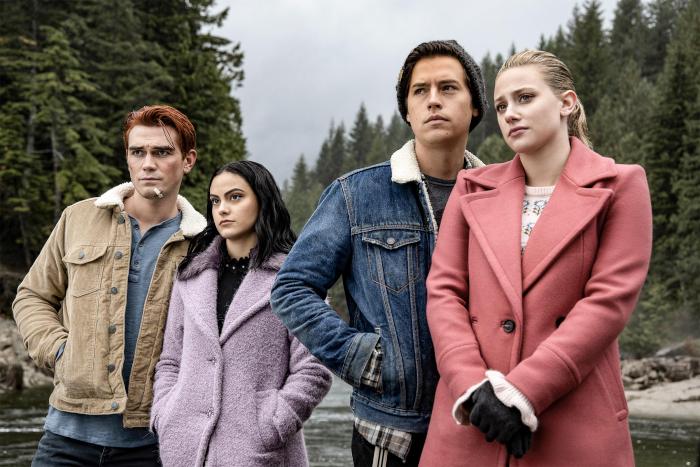 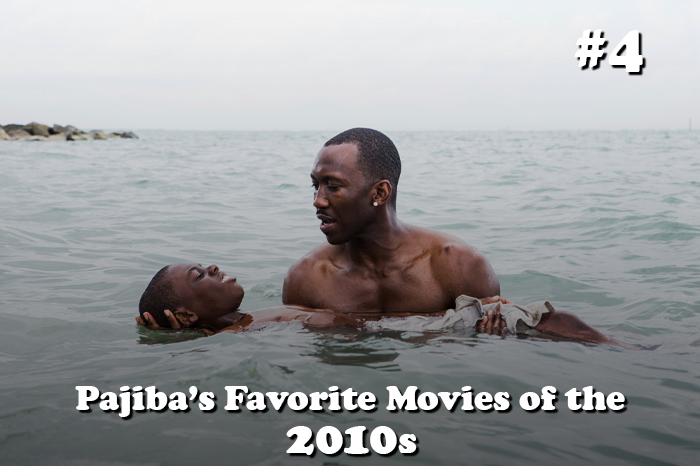