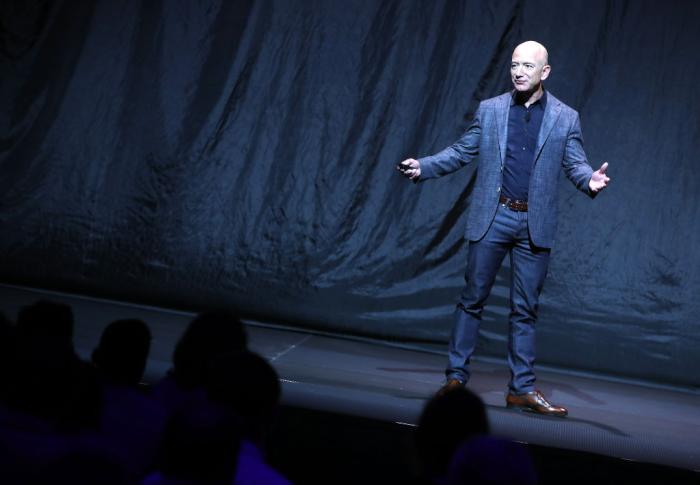 Jeff Bezos is Headed to Space, Threatens to Return

Unlike some people around here, my political leanings have always been fairly nebulous. I’m progressive but not a Progressive. I think socialism sounds great in theory but I’m not a Socialist because, well, I have met too many people. I can’t bring myself to join a political organization any more than I can LARP, and for much the same reasons. No dig on the people who do; to each their own. It’s not for me.

That said, it doesn’t take a raving socialist to realize billionaires are not a good thing for anyone except billionaires. At no point in history has the consolidation of wealth among a very small class of people been to the benefit of the community, nation, or species. In the 21st century with a burgeoning population, decreasing global biodiversity, and accelerating climate change this even more true. So even when they do good things, it must be balanced against their profiteering that during the pandemic alone increased US billionaire wealth a whopping 55%. That’s $1.6 trillion dollars— over five grand for every man, woman, and child in the entire country. All devoured by the 700 black holes that are US billionaires, most of it never to reenter economic circulation.

Which brings us to Jeff Bezos. 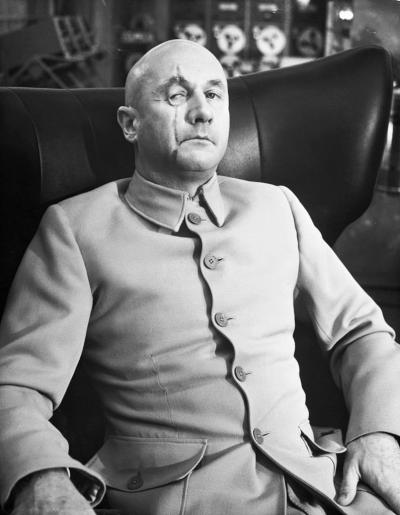 Jeff Bezos is going to space.

Jeff Bezos is going to space in a rocket built by his own spaceship company.

Jeff Bezos, who with over $187 billion to his name could have fully funded the US’s investment in Covid-19 vaccinations while ending homelessness in the country and still have a cool $150 billion to roll around naked in like a weird albino gecko, will take his brother and his rocket ship into space for 11 minutes without actually having done anything about the poverty 34 million Americans live in, apart from making it worse. He could, if he wanted. Or if the federal government wanted to make him and his 699 uberwealthy little buddies pay their share. 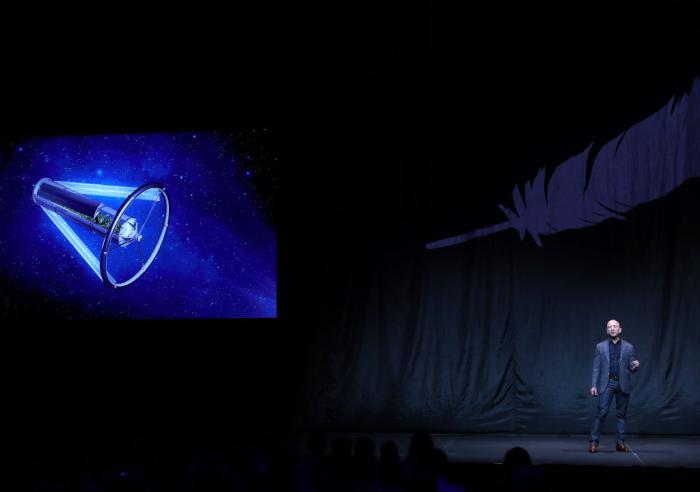 I honestly don’t begrudge Bezos his little jaunt above the atmosphere. I don’t. If I were rich and had a sibling I liked and didn’t find the idea of space travel terrifying, I’d do the same thing. Space is neat. It holds all our stuff. Eventually, people with more enthusiasm than survival instincts will travel between planets and even stars and make great discoveries, and it’s even possible that Jeff Bezos’s astral joyrides will bring us closer to that future. And it’s not a question of either\or. He’s already got access to a rocket ship; taxing him at a reasonable rate isn’t going to end with it getting auctioned off to pay his debts. You could tax him out of $186 billion and he’d still have more money than a reasonable person could spend on himself in a lifetime. If the feds do take his rocket, I’m sure we can find a cannon that’ll do the trick.

It’s not only about Jeff Bezos. In my subjective opinion, he’s not even the most evil, not so long as the Waltons and Sacklers remain unguillotined. At least Bezos’s money built a rocket ship along with a business empire, instead of an opioid crisis. The issue is that he — and Elon Musk, and Richard Branson — are going to space on the back of millions of people who they and their billionaire buddies could make sure had a clean place to stand. Instead, they’re being left behind mired in shit, while Bezos literally looks down on them from heaven.

(Also, let’s not pretend there isn’t a 44% chance this is his final step into true supervillainy. “Billionaires in Space” has never been a story that ended without full-blown megalomania and at least one imploded space station.)

Perhaps I’m too cynical. Perhaps once he’s up there, Jeff Bezos will look down on us petty mortals and realize not how tiny we are but how his very success depends on even the least of us, at least until Boston Dynamics completes his robot army. Perhaps he comes down with a newfound appreciation for our precious blue-green pearl spinning through a cold, dark sea, rather than a hoard of tentacled monstrosities. We can hope, right?