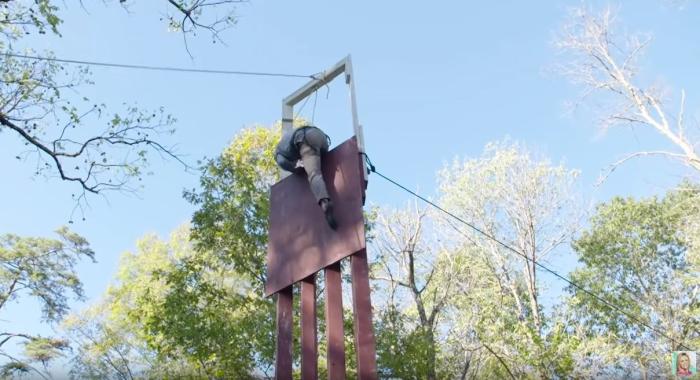 'Full Frontal' Tries To Scale Trump's Impenetrable Wall To Prove His Claims Are Factu . . . Yep, They're Over It Already

Since Trump’s election, a lot of late-night hosts and comedians have discussed how often people imply that this president must be great for writing material. To their credit, most of them openly deride the idea that having a racist dotard running the country is good for them because it must be so funny to know that people have literally died as a result of Stephen Miller’s race war plans. Like how Chernobyl must have been such a hoot because, man, did those Soviet officials have egg on their face when it turned out they’d caused the deaths of four-thousand people! What a gag!

All that said, Trump being president has definitely led to things that aren’t not funny.

Now, I don’t really expect a segment on a late-night show debunking the President’s claims that his wall is impenetrable will actually change any minds. People who are watching Sam Bee aren’t doing so because they want to fact-check Trump. Not even presenting actual video footage of people proving that Trump was lying about part, if not all, of his wall claims to Trump supporters would change their minds. Because they can claim the wall wasn’t a real replica of Trump’s wall or that the conditions would be so wildly different at the border that scaling it would be impossible or that the entire video had been doctored to make Trump look bad because Trump supporters really like to tell on themselves. For better or worse (it’s worse. It’s almost always sustainably worse) people can have a very tenuous relationship with reality.

And it’s not even only Trump supporters. I one time had a Lyft driver tell me about how he was producing a movie about giant, thousand-year-old aliens living all across the world whose existence was being covered up by the IRS. His funding for said movie would be coming from his patent for a spiral escalator that was conveyed to him by Nikola Goddamn Tesla. Both of his psychics had confirmed this. (I tipped that driver very well, thank you very much.) My point being, living in the Trump era has led to an examination of truth and reality, and our shared understanding of it that has yielded dismal results at best. We can’t expect things like “proof” to sway people into abiding by reality because a lot of people, including high-ranking Republicans who maybe at one point had part of a backbone, will just further assure us that what they said before doesn’t matter. It’s important to continue pointing out Trump’s many, many provable lies, because it offers some form of pushback and it confirms our shared reality based in fact. It just, unfortunately, won’t be enough to change a lot of minds.

That, and watching an eight-year-old being interviewed for climbing up Trump’s unscalable wall is pretty f*cking funny. 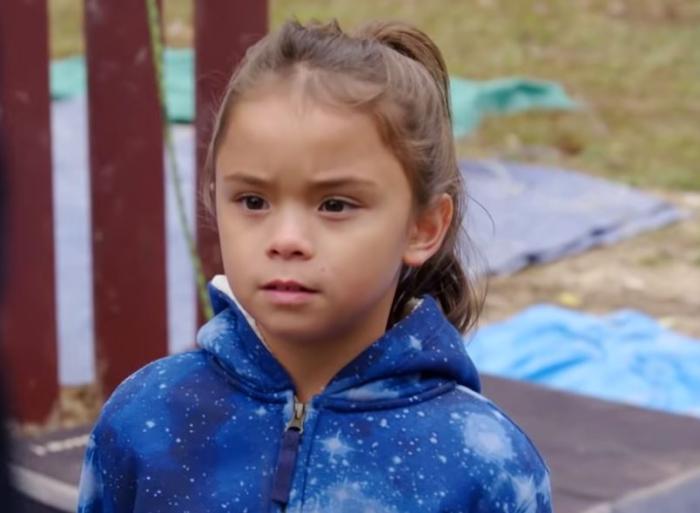 ← A Quick Guide to the Major Players in the Trump-Ukraine Impeachment Scandal | Trailer: Nic Cage Goes Full Lovecraft in 'Color Out of Space' →