If Wolverine Shows Up In 'The Falcon and the Winter Soldier' Or 'Captain Marvel 2', Who Should Play Him?

A few sources believe that Wolverine will show up in Marvel Disney+ series The Falcon and the Winter Soldier based on the flag for the island of Madripoor supposedly showing up in behind-the-scene shots of filming. Madripoor is under the control of crime lord Tyger Tiger, a former love interest of Logan/Wolverine, and actress Miki Ishikawa has a thus far undisclosed role in the series.

Beyond that, Captain America was the first success in the Weapon program that eventually created Wolverine and then Deadpool in the experimental super-soldier program. Since The Falcon and the Winter Soldier also has a new Captain America (Wyatt Russell), there are enough ties to possibly bring in Marvel’s arguably most famous mutant for later use in a movie.

Then there were the rumors of Wolverine popping up in Captain Marvel 2.

Whispers and hopes began in earnest, with some fans hoping Henry Cavill, allegedly done with Superman’s cape for DC, would step into the role of Wolverine. This would keep with the movie version of the mutant being a tall dude instead of a 5’3” hairy one, but whatever. Would Cavill actually be a good fit for the role and would he be able to take it on with the schedule of The Witcher?

Who knows, but fan edits show he would be a damned gorgeous Wolverine.

Rumours going viral that @henrycavill will be seen as wolverine in captain marvel 2 So came up with this look!👍 After watching witcher , i think he can play this character @comicbook @comicconindia @marvelstudios @marvel_india @cinemablend @captainmarvelofficial #wolverine #henrycavillwolverine #illustration #conceptart #art #digitalart @marvelhqart @marvelfanverse @marveldchome

Of course, Cavill looks good! But what other options are out there for filling the role? 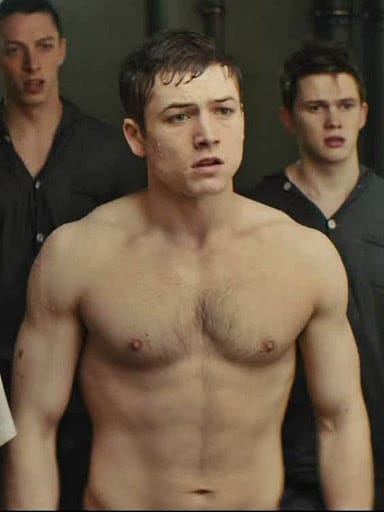 Feeling all the birthday love. So grateful for everything and everyone in my life. Thank you! Love you all! 🙏 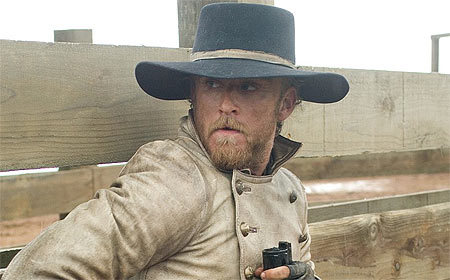 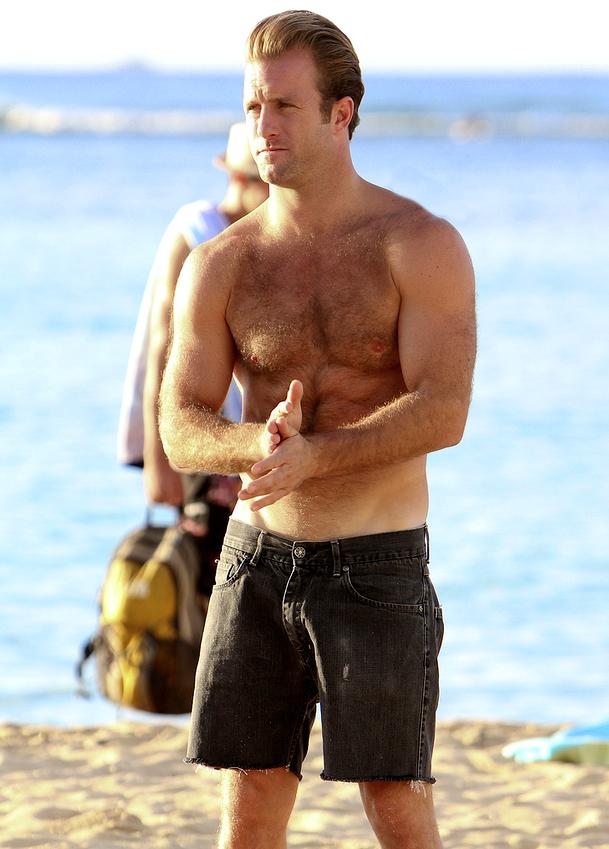 Neither The Falcon and the Winter Soldier or Captain Marvel 2 have release dates, so we won’t know until later this year whether Wolverine is going to show up or who will play him. I have to assume Dafne Keene’s X-23 is somehow off the table, but a girl can dream.


← Chris Matthews Is Done at MSNBC | Where the Hell Is Michonne on 'The Walking Dead'? →