Trailer: Pixar Invites You To Discover Your Best Self With 'Soul'

Pixar has been focusing a lot on sequels lately. Of the twelve films the studio released this past decade, seven were sequels or prequels, and by and large, these were their biggest earners (Incredibles 2 is currently their highest-grossing movie ever, with a cool $1.243 billion.) Things haven’t been great for the company in terms of business, with former head honcho John Lasseter ousted after revelations of sexual harassment. Now, Pete Doctor is the company’s Chief Creative Officer, and the director of Inside Out and Up is back with Soul, the first teaser trailer for which dropped today.

The film follows Joe Gardner, a music teacher voiced by Jamie Foxx who has long dreamed of being a jazz performer. He lands his big break but an accident causes his soul to be separated from his body, which sends him to the ‘You Seminar’. Here, souls are taught to develop passions before being transported into the bodies of newborn children. The voice cast also includes Tina Fey, Questlove, and Daveed Diggs. Music will be provided by Trent Reznor and Atticus Ross. It’s certainly a more esoteric plotline for a Pixar film, but if anyone can pull off something this potentially existential, it’s the guy who made Inside Out.

Check out the brand-new poster from Disney and Pixar’s Soul, in theaters June 19, 2020. #PixarSoul pic.twitter.com/BJnrtZ8yKd

'Riverdale' Recap: Veronica Has a Sister, and Betty Has a Serial Killer Gene 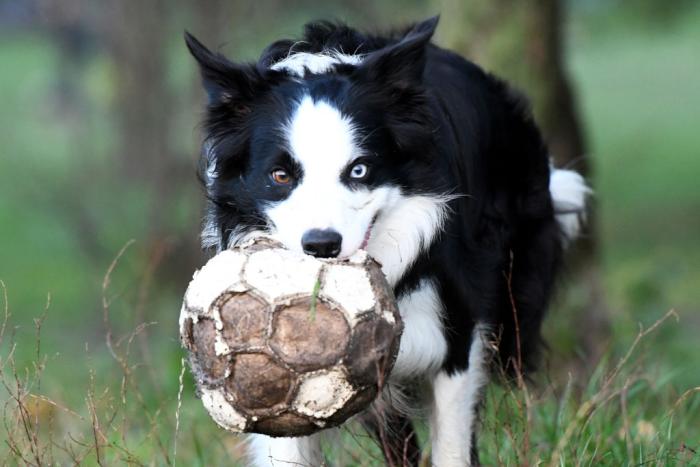