I can only show you all so many photos of Chris Evans and Ana de Armas in these posts, you know? So I thought I would share the biggest male hotties from the world of animation. Don’t act as if you’ve never found an animated character attractive because that makes you a lying liar who lies. 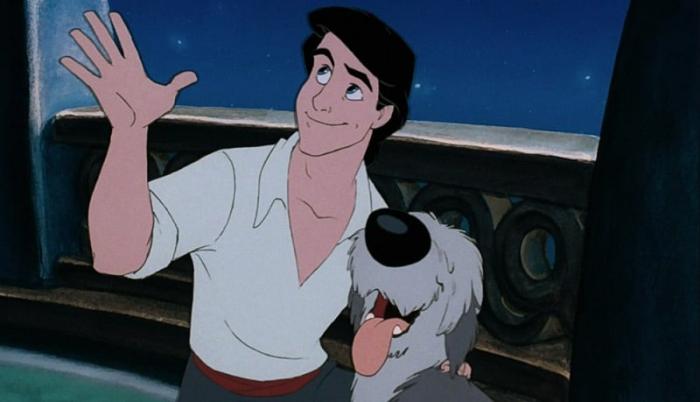 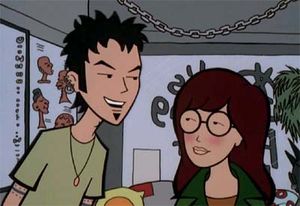 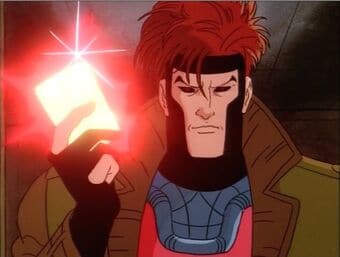 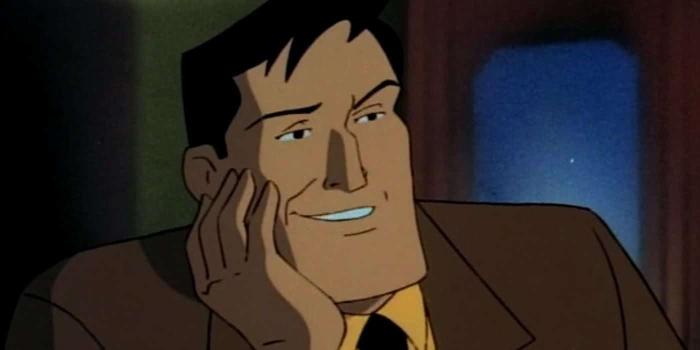 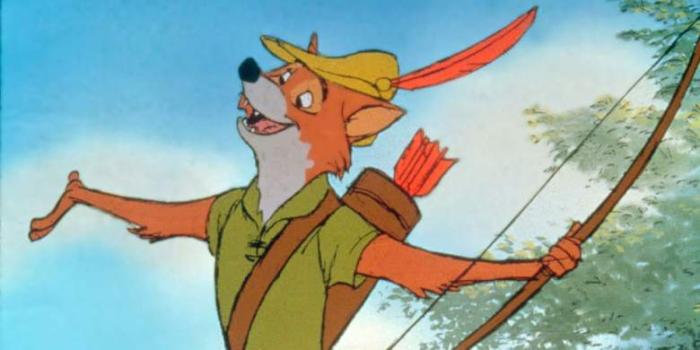 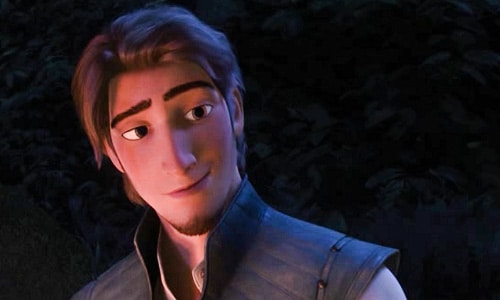 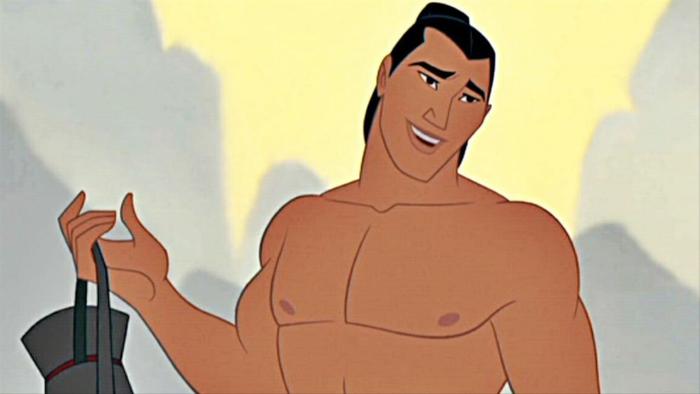