The New 'Venom: Let There Be Carnage' Trailer, or, 'Don't Get Bit by Serial Killers'

If my previous gushing about Eddie Brock and his parasite symbiote didn’t get the point across, Venom is one of my favorite comfort movies. If I’m in a bad mood or sick, I sit back, put on Venom, and fall asleep to the soothing sounds of our antihero using a police officer to beat other cops to death. It’s very zen. So I was already excited for Venom: Let There Be Carnage. Then Sony dropped this. 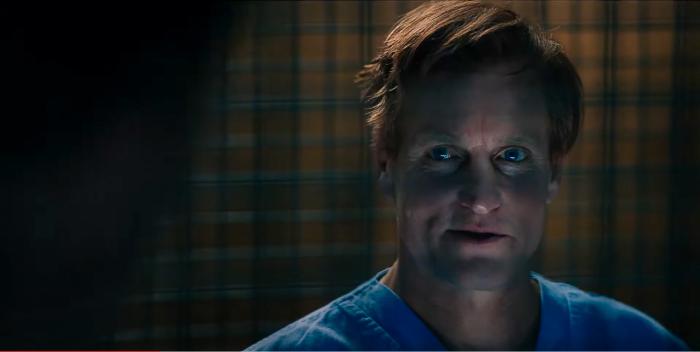 I am entirely in on this movie. It looks like Sony is blending two classic Venom stories together; the origin of Carnage, and Eddie Brock’s struggle to find a food source that satisfies Venom without treating human bodies as Pez dispensers. Woody Harrelson is in full psycho mode, bringing back recollections of Mickey Knox. Kelly Marcel is one of the writers behind the original Venom screenplay and wrote this one as well, from a story conceived by Tom Hardy. This promises very good things, as does the continued emphasis on comedy. It looks like they’re leaning into the R-rating too, thank Christ. I love the original and the violence level is great, but generally pretty bloodless. If I’m watching a guy’s head get eaten like a Lindt chocolate truffle there better be some bodily fluids to go with it.

This is the kind of movie that demands a few hours off work, an edible, and a theater with recliners and a fully stocked bar. Venom: Let There Be Carnage hits theaters on Sept. 24, and I’ll be there.

← Will Silk Sonic Get Beyoncé To Sing About Meat? | 'Kevin Can F**k Himself' Remains a Great Show Buried Beneath an Unnecessary One →