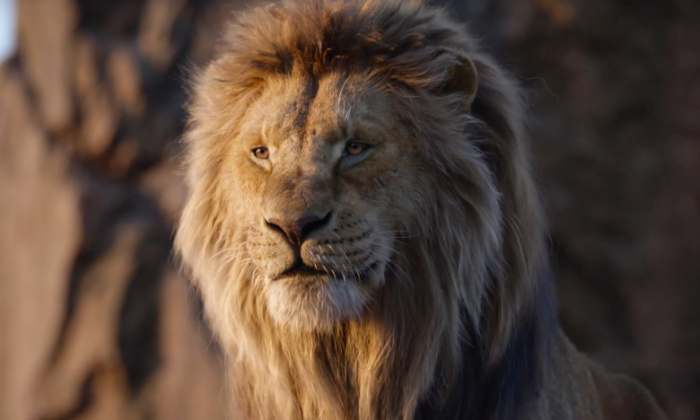 The Lion King is now available to stream on Disney+. No, not the beloved 1994 animation, which was already on the streaming platform, but its lesser, decidedly abysmal live-action (aka photorealistic) adaptation. And, I say this with my chest, you should probably avoid watching it. Spend some time outside, watch Frozen 2, Toy Story 4 or even Netflix’s Klaus, but please, don’t waste the precious time you have on this earth watching 2019’s The Lion King. It will NOT make you feel the love tonight, dammit.

Directed by Jon Favreau (The Jungle Book), the live-action The Lion King was… well, it was pretty awful. Don’t get me wrong, the voice cast was great for the most part, but the lions literally didn’t have facial expressions, just blank, dead stares. Yes, yes, I know the adaptation was supposed to be photorealistic and all, but it’s still a movie about lions who talk. Also? The Lion King adaptation is not very funny. It’s like the film sucked out every bit of humor from the animated classic and left us with the deadness of the elephant graveyard where the hyenas dwelled. It was truly tragic to watch.

If you are really that curious, then go for it. Watch The Lion King live-action on Disney+ for the first time or *shudders* maybe even for the second. That is, if you have access to the streaming service. However, if you’re bored out of your mind halfway through or are sitting there watching the lions talk to each other, wishing they’d make even one expression (any expression!), don’t say I didn’t warn you.