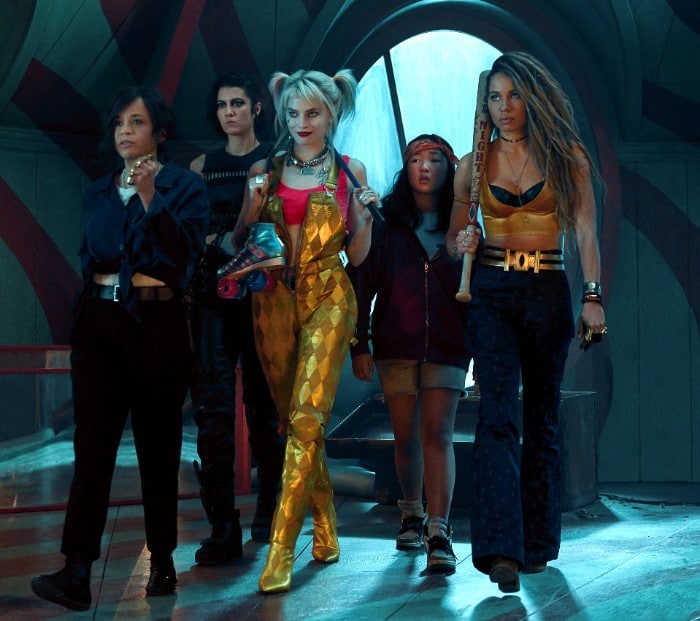 After a long wait (for some of us), the first trailer for Birds of Prey is finally here! Harley Quinn (Margot Robbie) is clearly the star of the show, which is fine by me. All of the women are kicking asses, I see rollerskates, and Bud and/or Lou! It just looks really good to me and I’m very excited to see the movie.

← '6 Underground' Trailer: If a Michael Bay Film Makes a Loud Noise on the Small Screen, Can You Hear It? | Recap: Shiv Makes Her Move in 'Dundee' as 'Succession' Nears its Endgame →