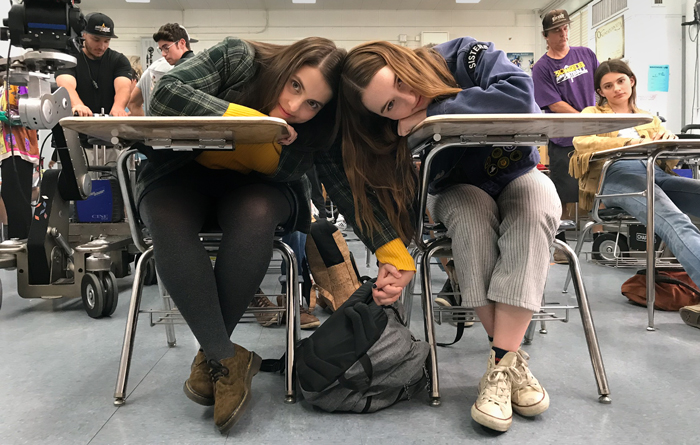 We’ve hit the halfway point of 2019, which means it’s time to look back on the best cinema has had to offer us so far this year. Here at Pajiba, we’ve reviewed a wild array of titles in the past six months, but those below are at the top of our lists. Whether you like stomach-churning horror, superhero thrills, clever teen-comedy, or mind-melting McConaughey vehicles, we’ve got you covered.

The Art of Self Defense —This isn’t a film that see-saws between tones. Instead, they serve each other, becoming so seamlessly intertwined that the brutality only becomes more shocking because of the humor, and vice versa. The Art of Self-Defense offers an assured, cohesive vision of a world where hyper-masculinity is a dangerous and appealing cure for fear — a world that is both laughably absurd and frighteningly vicious. A world that is just a slightly heightened version of our own. It’s basically a dead-pan Fight Club, but re-written to make sure everyone gets the message loud and clear that the club is NOT COOL, GUYS, and most definitely IS NOT THE ANSWER. —Tori Preston

Avengers: Endgame —Avengers: Endgame is so many things. It is joyous and tragic and exuberant, a completely bonkers spectacle of comic book goodness. It’s a gorgeous mess, a hot fudge sundae with every conceivable damn topping, so much that you feel like you couldn’t possibly consume it in a single sitting, and at three hours in length, that metaphor is apter than one would think. And yet, those three hours flew, almost too quickly. There was no bellyache afterward, only wistful longing, happiness, and a bit of sadness as well. It’s the literal end of an era and the beginning of a new one. And while as a final destination to this long, weird, crazy, bumpy road? It’s like coming back home after a long time away - everything is different, everything has changed, but there’s still a sense of comfort, satisfaction, and joy. —TK Burton

Booksmart —It’s a love letter to the uncool girls, to the ones who refused to define their worth relative to other people and yet who wondered, deep-down inside, locked underneath whatever protection of smirking sarcasm and know-it-all intelligence they built up over years of not fitting in, what it would feel like to do so. I recognized so much of my youth in the characters of Booksmart, in the way they desperately cared about everything and anything, and yet also judged those they assumed were judging them. I thought many times of how Michael Cera’s character in Juno tells Ellen Page, “I try really hard, actually.” And of how Lady Bird asks her mother, “What if this is the best version?” You can do that—you can compare a lot of teen movies with Booksmart—but it builds on the genre with an understanding of who teenagers are now, what the Class of 2019 cares about, and who they want to be. —Roxana Hadadi

Fast Color —As the center of this story, Mbatha-Raw has to be varyingly tough, fragile, devoted, and lost, and her exceptional balance here brings to mind her excellent turn in Beyond the Lights. Her raw-nerve energy is fantastic when contrasted with Toussaint’s calm authoritarianism, and a scene at a breakfast table, when the two women bracket Sidney’s young Lila, makes stark the complicated alliances and affections that exist within women, within families, within multiple generations. The three make a fantastic ensemble and are key to elevating this material above recognizable tropes and into something weightier, more relevant to our current time. —Roxana Hadadi

High Flying Bird — High Flying Bird is a film that benefits through multiple viewings (I’ve watched it three times since it premiered on Friday, and noticed something new every time), whose character motivations click together more and more upon further consideration, and whose final messaging is not unlike one of my favorites from last year, Boots Riley’s Sorry to Bother You. You can try to enact change in the world, and you can try to make things better, and you can try to build coalitions, and you can try to foster understanding, and sometimes you just have to smash it all down. If the men in charge won’t hear you, you have to remind them. Wealth isn’t the only form of power. There’s labor, too. —Roxana Hadadi

The Perfection —Film criticism is, at times, a tightrope of a gig. At its most basic, I should be telling you whether or not a movie is worth watching — or at least enough about what the movie gets up to that you can make that judgment based on your own tastes. Which is why it’s always exciting and intimidating when a movie like The Perfection lands in my lap, because I honestly don’t know what to say. I can tell you what I think of it (mind-blowing, gut-wrenching, unexpected and disturbing and downright lovely), but I don’t know if I can recommend it to everyone. To explain the plot without delving into spoilers is to tell you practically nothing — and, worse, I fear there are specific triggers I ought to warn people about, but can’t give away. Even discussing the film’s influences could spoil the surprise. So I’m sitting here, shadowboxing my way through a review of a movie that I absolutely loved, punching down all the things I desperately want to talk about and trying to find the things I actually should say. —Tori Preston

Serenity —At first, I wasn’t sure if the campiness was intentional or if McConaughey had misjudged his swing on this performance and mistakenly fallen into Nic Cage territory. Then Karen shows up, her big fat diamond ring sparkling so bright that it’s like a lighthouse’s beacon in Plymouth’s dank little bar. Hathaway flaunts the feckless sexual swagger of Jessica Rabbit and a lip pout so violent it ought to be outlawed. She unspools a sob story of a silver spoon upbringing, young love, tough times, and bad decisions. Greedily, she and McConaughey feast on every bit of scenery, making every heated glance, snarked barb, and tender confession a masterclass in delectable extravagance. And did I mention that McConaughey’s bare ass gets so much screen time that it really should be listed in the end credits? At least as a featured extra! By the time Clarke saunters in with his Sopranos castoff accent, I was absolutely giddy. Serenity knows it’s too much. It knows its premise is convoluted and silly, its characters cartoonish. And then it doubles down with a twist that is so absolutely outrageous you’ll never guess it. And I won’t dare spoil the fun. —Kristy Puchko

Slut In A Good Way —Like Blockers, Slut In A Good Way is the too rare coming-of-age comedy that doesn’t shame girls for their sex drives. It doesn’t pretend girls live in some utopia where they can easily escape the double standard of teen sex. Instead, it uses these common experiences of lust, slut-shaming, jealousy, and dizzying crushes, to present a new kind of teen queen. Charlotte isn’t a shy virgin. She’s into sex, yet she’s not a brainless bimbo. She’s a slut in a good way, and her darling story invites us to join in on the fun of flirting, f*cking, and a climactic Bollywood dance number. —Kristy Puchko

Under The Silver Lake— This movie is a twisty and delirious fever dream, a movie that explores the extreme weirdness of Los Angeles and our obsession with conspiracy theories, a movie that taps into the wavelengths of David Lynch and Paul Thomas Anderson. It is often wickedly funny. It is intermittently nightmarish. It features an excellent performance from Andrew Garfield, one that veers between The Dude and Patrick Bateman. It includes little winks and nods to other films about LA, to Old Hollywood, to the traditions of the noir genre. For a certain type of cinema fan, Under the Silver Lake could become a cult favorite, and I guess it at least being available on VOD means you can watch it at home? No excuses! —Roxana Hadadi

US — Peele’s writing and directing are familiar in many ways, and it’s not hard to recognize this as from “the Get Out guy.” But it’s also a radical departure from his first film, as if now that he’s established, he’s free to really get his hands dirty, and that may be what makes Us so appealing. It lacks the obvious crowd appeal of its predecessor - it’s a darker, scarier, harsher film that is a good deal more uncomfortable. But Peele manipulates his audience masterfully, breaking moments of unbearable tension with brilliantly curated comic relief that lasts only a second, just enough to pop the balloon before throwing another at you. —TK Burton 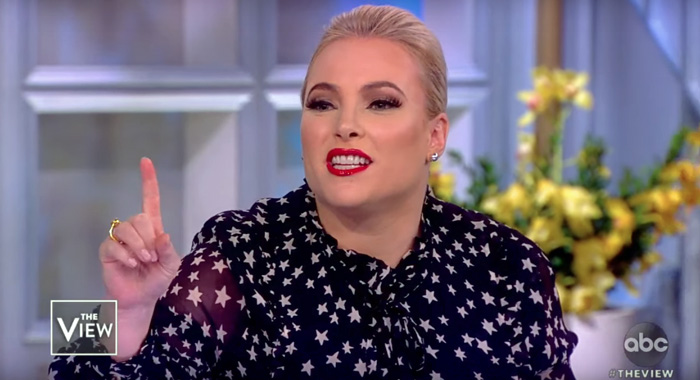