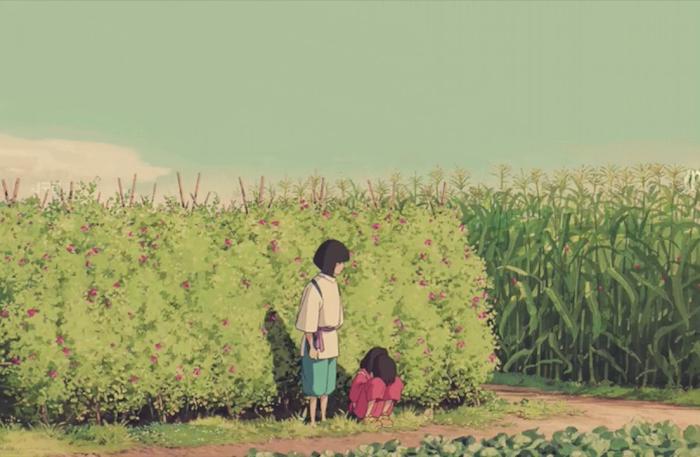 Sorry, Disney+: HBO Max Will Be The Streaming Home of Studio Ghibli

This week, Film Twitter lit up with the news that Studio Ghibli had no plans to license their many beautiful movies to streaming services because they were allegedly so committed to the theatrical experience. Well, that turned out not to be true and now it’s been announced that HBO Max will be the exclusive streaming home of Ghibli’s back-catalog. Boy, a lot happens in a week, eh?

The entire animated offerings of Studio Ghibli will be made exclusive for U.S. streaming on HBO Max next year. Kevin Reilly, the chief content officer of HBO Max and president of TNT, TBS, and truTV, said in a statement, ‘Studio Ghibli films are visually breathtaking, completely immersive experiences. Exciting, enchanting, and deeply humanistic, these wonderful films have captured people’s hearts around the world, and we are proud to showcase them in an accessible way for even more fans through HBO Max.’ All films will be available on launch day in Spring 2020, with the exception of The Wind Rises, which will drop later in the year.

Given how much the streaming market will be dependent on pre-existing properties and their allure for potential subscribers, this is certainly one hell of a get for HBO Max. They already have Friends under their belt, plus the first 11 seasons of the revival of Doctor Who, and all episodes of The Big Bang Theory (that deal cost them $600 million, or $2.15 million per episode.) The service also has a variety of original programming lined up, including an adaptation of Circe, a Gossip Girl sequel, and a Grease series.

Given the work Disney did over the years to get Ghibli films into American cinemas, this must feel like a slap in the face, but it’s nice to see them not own literally everything. 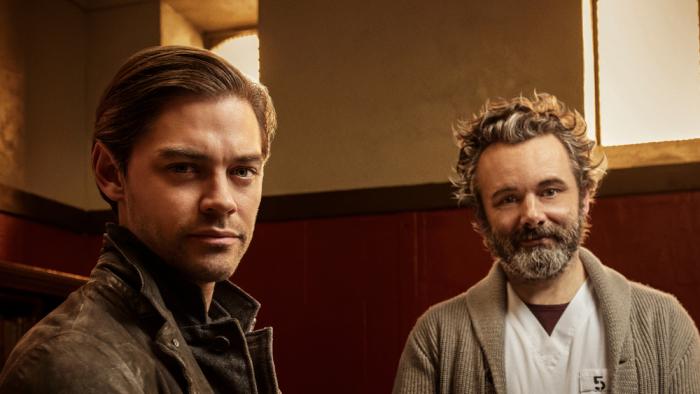