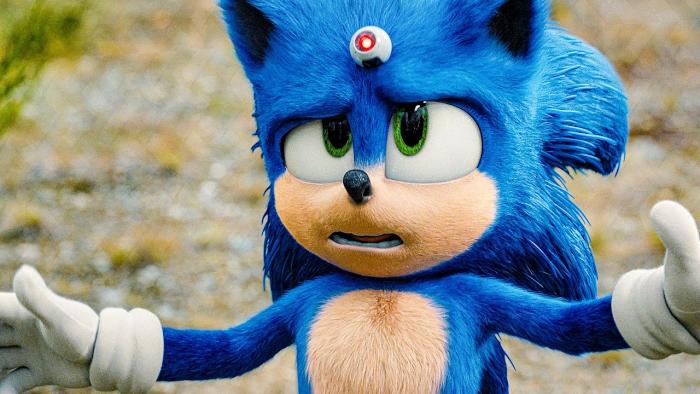 'Sonic the Hedgehog' is Expected to Make More than 'Birds of Prey' in its Opening Weekend, What Bullsh*t

It’s Valentine’s Day weekend, which means many might be kicking back to watch To All the Boys: P.S. I Still Love You on Netflix. Those venturing to theaters this weekend, however, seem to be making some less than enthusiastic decisions about what to see. Last week, Birds of Prey came up short of fiscal expectations, grossing only $33 million domestically in its opening weekend. Meanwhile, Sonic the Hedgehog is headed toward a $55 million opening weekend.

Granted, Monday is a holiday and that’s usually factored into the weekend numbers, so it has much more of an advantage there, that’s for sure. Based on the popular video game character and franchise, Sonic the Hedgehog cost $87 million to make. However, it was so heavily criticized over its initial design that Paramount delayed the film for design updates, piling on an additional $5 million to its budget.

In its second weekend, Birds of Prey is expected to bring in $20 million, which will bring its domestic total to $63 million. Honestly, though, the fact that Sonic will make more than Birds of Prey in its first weekend is utterly tragic and so very frustrating. Sonic the Hedgehog will beat a kickass movie with incredible female characters and fantabulous action sequences for a blue furry creature.

We are clearly in the Bad Place. I don’t know about you, but if I have to spend my hard-earned money on a film, it better be a good one and I guarantee you Birds of Prey is worth your money. So, y’know, go watch it. Shameless plug. The end.

Sonic the Hedgehog AND Birds of Prey are in theaters this weekend. Choose wisely!