Review: Trust Me, Reality Is Way Better Than 'Fantasy Island'

Before I dig into this, I feel the need to provide some context: I actually requested the chance to review Blumhouse’s latest horror grind, Fantasy Island. I mean, a cheesy old TV show given a scary new spin? Sign me ALL the way up. It seemed like it had the potential to be, if not exactly good, then at least a good time. Even when I started hearing early whispers, saying that it’s “like, so so bad” or “the worst movie of the year” or “*insert fart noise*”, I refused to be discouraged. After all, those assessments came from people whose taste and judgement I admire, whereas I have questionable taste and fairly poor judgement and also terrible eyesight. Still, just to be safe I made sure to drink two entire cocktails before waltzing into the theater, just to grease the wheels. I was, in almost every conceivable way, the absolute best possible audience to receive Fantasy Island…

… and even I thought it was a real stinker. “*insert fart noise*”, indeed.

In case you never saw the original show, starring a dapper, white-suited Ricardo Montalbán, here’s the gist: There’s a mysterious island getaway, run by a mysterious man, where your deepest fantasy can come to life — though rarely in the way you might expect, and always for a price. You have to see your fantasy through to it’s natural conclusion, even it it’s dangerous or even if it’s mostly just a tiresome morality trap designed to teach you a lesson. Also, people shout at planes as they arrive or something, because it’s terribly exciting. The show was supposedly created as an offhanded joke by Aaron Spelling, but the concept has stuck around through spoofs and reboots for over forty years (the Daffy Duck version is my fave) and at this point, a horror version seems like the next logical step. The show was basically “The Monkey’s Paw” with nicer weather anyway, and it wouldn’t take much to nudge the mostly benevolent island — and its overseer — into a more sinister direction.

Or, you know, not. The film comes from the team behind Blumhouse’s Truth Or Dare, namely director Jeff Wadlow, who co-wrote the script with Jillian Jacobs and Christopher Roach, and honestly that’s a great point of comparison. Here is another high-concept PG-13 film, filled with recognizable but likely inexpensive talent and just enough entertaining moments to fill a trailer — but that’s it. The marketing department wrung every ounce of cleverness they could out of this joint when they came up with the poster, which makes the island look like a skull, and even they couldn’t come up with a better tagline than “The Island Knows Your Secrets.” The film itself commits a lot of sins, but first and foremost is the fact that it actually fails to be a horror movie at all. Sure, it’s fairly bloodless because of the rating, but it’s also entirely devoid of suspense or scares or even logic. It’s less a movie and more like an extended pilot for an “edgy” Cinemax reboot of the show.

The second sin the film commits is the complete erasure of Michael Peña’s natural charisma. Casting him as the island’s overseer, Mr. Roarke, should have been a gimme — the one guaranteed bright spot, no matter what. All the movie had to do was get out of his way and let him do his thing. Instead I can only imagine that every time they shot his scenes, Wadlow yelled “CUT!” and made Peña redo it, only more dour this time, lest the movie inadvertently stumble into a stray iota of charm. Also wasted is Michael Rooker, a walking, talking info-dump whose tenure on screen is short lived and utterly pointless. Then there’s the island’s guests: Melanie (Lucy Hale), who dreams of revenge against her childhood bully Sloane (Portia Doubleday); Gwen (Maggie Q), a lonely woman looking for a second chance to find happiness; Whats-His-Face (Austin Stowell), who wants to be a soldier or something; and stepbrothers JD (Ryan Hansen) and Brax (Jimmy O. Yang), whose fantasy involves a pool party full of models and a cabana full of bongs. The film falls into a time-suck of following every character’s fantasy, and the problem is that each and every one of them is boring. It takes too long for them to start going pear shaped, but even if you do somehow find yourself invested in these people’s plights (you won’t), the big plot twist undoes all that work. You know how some movies hinge on a reveal that makes you see the entire movie in a new light? Fantasy Island does that, only in a way that makes you realize nothing you watched mattered or made a lick of sense. It’s an anti-reveal. It’s so, so stupid.

There’s a moment at the end of the film, where Mr. Roarke says some pseudo-philosophical nonsense about how fantasies are like dreams, and you’ll forget the details and only remember how they made you feel. That, at least, is fairly accurate. I have forgotten the details, because they were forgettable, and all I remember now is the feeling that the nearly 2-hour movie would never end, and that I’d forever be stuck in that theater, wondering when the fun was supposed to start. Be careful what you wish for, I guess. 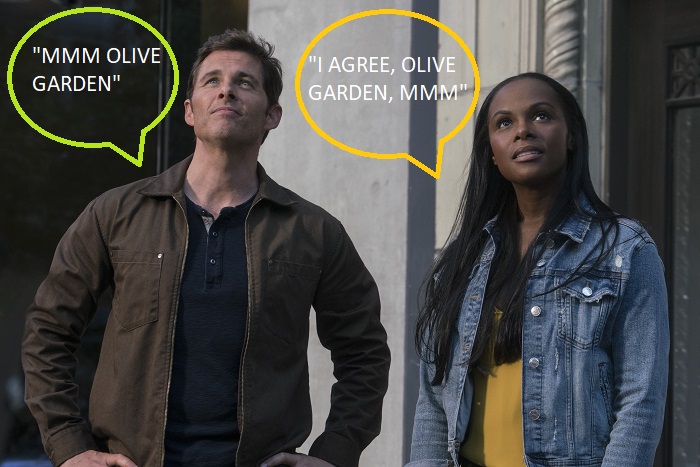 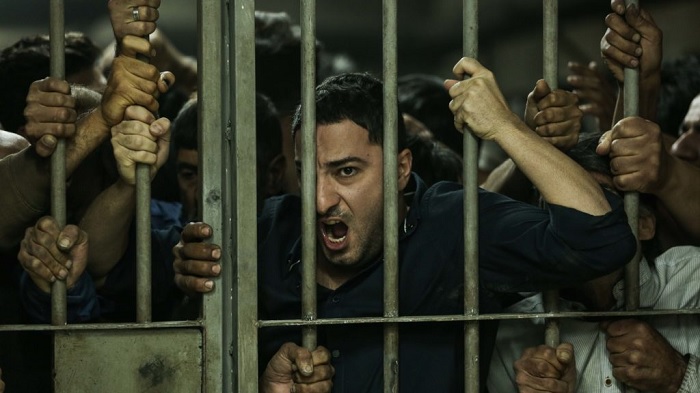