The Phenomenal ‘Never Rarely Sometimes Always’ Is Out on VOD Now. Here is Our Review

When you hear a drama is getting universal praise out of a film festival, you might make certain assumptions. Depending on the fest, perhaps you’ll predict it’s a pretentious meditation on the human condition. Maybe you’ll hear it’s a marvelous drama, and so immediately conjure to mind the kind of explosive performances that got Marriage Story such acclaim last year. You might hear it’s a movie for this moment and expect some ferociously political and finger-wagging narrative. You might see it has a 100% on Rotten Tomatoes, and assume this will be big, bold, all-caps CINEMA! This is why I fear for the Sundance hit Never Rarely Sometimes Always. Because it’s an absolutely phenomenal film that has earned all its buzz, yet it’s not the film the buzz might have you expect.

Written and directed by Eliza Hittman, Never Rarely Sometimes Always centers on introverted 17-year-old Autumn Callahan (Sidney Flanigan), who is quietly horrified to discover she’s pregnant. Autumn has enough on her plate, already rebuffing the slut-shaming of her male peers, the snarky remarks from her beer-swilling father, and the sexual harassment of her manager at her grocery store gig, who exploits the handoff to her register bag to slobber kisses all over her outstretched palm. She doesn’t need a baby. She doesn’t want one, and she can’t imagine explaining any of this to her parents. Thankfully, when it comes to her cousin Skylar (Talia Ryder), Autumn never has to explain a thing.

So much of the power of Hittman’s script is how much is left unspoken. There’s no tearful scene where Autumn reveals her pregnancy to Skylar. There are no melodramatic promises of secrecy and sisterhood, and no chattering sequence where they discuss their plan to run away to New York for the weekend to secure healthcare Autumn can’t get at home. There’s very little tears or discussion at all because the film respects the boundaries of its hurting heroine. So, she cradles a toilet bowl and through a tense jaw says simply she’s “sick,” and Skylar understands. Without a word, she will pack their bags, steal some cash, and board a bus to be Autumn’s support. She will endure Autumn’s sulking silences and her fragile “fuck off” with the patience rarely afforded teen girls in film. They won’t catfight or scream at each other, because these girls don’t see the point when the world is mean enough to them as it is.

Instead of the kind of big bombastic moments that make for great Oscar clips, Never Rarely Sometimes Always is full of little moments of grace and nuanced drama that might seem mundane out of context. Here is a girl doing a DIY nose-piercing with a safety pin, a paper towel and a bit of ice. Here is a girl applying lip gloss to her friend in a dank public restroom. Here is a girl on an exam table, her legs in the stirrups, her gaze resolutely locked to the ceiling above her. Yet, each moment carries incredible dramatic weight, focusing on the actions and then the guarded face of Autumn, who refuses to weep or scream or share the story that’s gnawing at her insides. Still, we know it.

Autumn’s story is told in the silences of scenes. While her lips are locked for fear of what might spill out, Flanigan’s eyes quiver with fear, rage, and sadness. The cinematography of Hélène Louvart thoughtfully speaks for Autumn, pulling us to her face then to where her distant gaze goes, inviting us to wonder what lies behind the view. The editing meticulously includes the unglamorous details of subway travel, pregnancy tests, and doctor’s visits. These simple revelations ground the film in a relentless reality of one challenge after another and another. Each may seem small but altogether it’s a collage of obstacles, agonies, and indignities, and we are bound to Autumn for everyone. We are invited to cope with anxiety as she does, by focusing on one small task at a time. Yet some of these tasks are absolutely heartbreaking.

The scene for which the film is named follows Autumn through the mandatory questions asked by a Planned Parenthood counselor. She’s asked about her sex life, her health, her habits, and the relationship she has with her sex partner. She’ll only answer with “never, rarely, sometimes, or always.” Yet the delivery Flanigan gives with these four words gave me chills. There’s a sea of pain in what she can’t say. Louvart’s lens stays on her, never leaving her face, which bursts with emotions Autumn has previously caged. Hittman’s cut won’t leave her either, and so neither will we. We are support for this girl who’s desperately struggling to find her voice. Then, in another scene, Autumn will be that support for her cousin, stretching out tender fingers to clasp her hand in a moment unsafe and too real. The cut from Skylar’s teary eye to their pinkies hooking one another against a rough brick wall is a breath being released, an unspoken promise. Not that things will be okay, but that when they are not I am here for you.

This is a universally acclaimed drama about pregnant teens and abortion. Its politics are clear but never preachy. Autumn is not treated as a symbol or an extraordinary case. She’s presented as an achingly average girl with all too common problems. That presentation is inherently political, but Hittman wants us to see Autumn as a person, not a cause. She trusts her young actresses to paint their stories without exposition dumps or trite monologues. So the story is told with actions, expression, and emphasis on the touches that count. This superbly subtle film will get under you skin, twitching you with terrors for these teens so alone. It works its way into your bloodstream, racing your pulse as they maneuver subway creepers and the city that never sleeps. Then, it clutches at our hearts, which throb in hopes we dare not say aloud. And it won’t let go. There, Autumn’s story sits safe, sound, and heard. 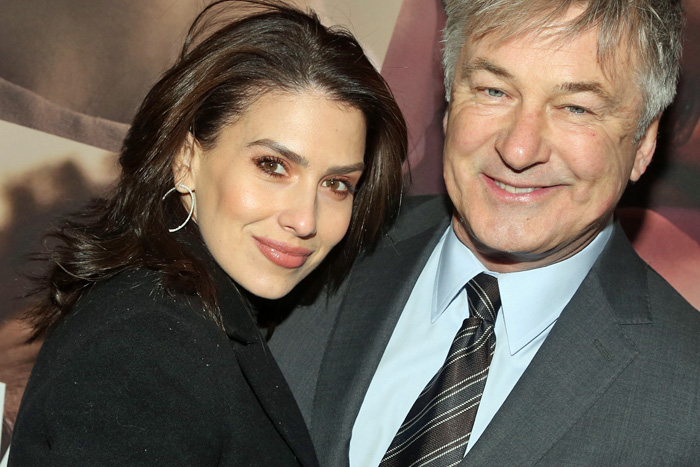 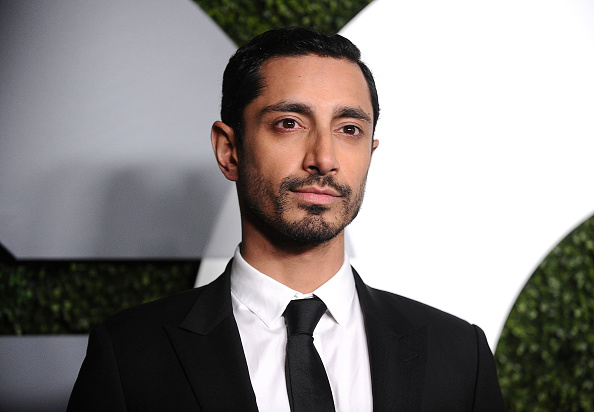