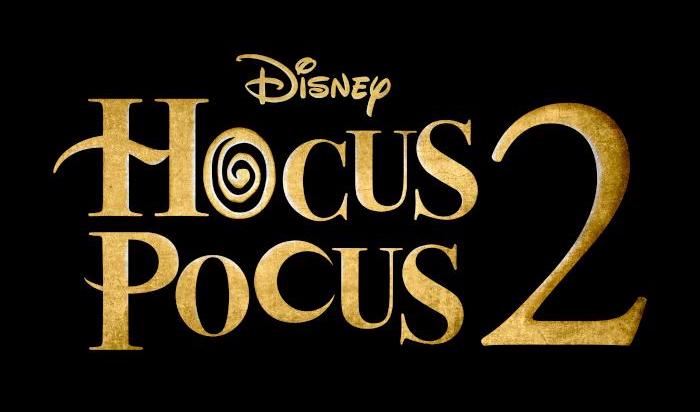 Social media posts from Bette Midler, Sarah Jessica Parker, and Kathy Najimy announced the sequel to spooky family favorite Hocus Pocus will come to Disney+ in 2022, one assumes around Halloween.

Sistaaaahs! It's been 300 years… But we’re BACK! 🧹 #HocusPocus2 arrives Fall 2022 on @DisneyPlus. pic.twitter.com/OFMTlfjCDq

The 1993 comedy was a commercial failure when released in theaters, losing Disney millions. But thanks to years of annual Disney Channel and ABC Family viewing by impressionable, younger Gen Xers and Millennials, Sarah Jessica Parker’s sexiest performance became a cult classic.

I suppose it’s also possible some people watched it for the plot.

According to the press release, Hocus Pocus 2 follows three young women who attempt to get rid of the banished Sanderson Sisters after accidentally bringing them back to life. Again. It’s directed by Anne Fletcher, of Dumplin’, Step Up, and 27 Dresses, and written by Jen D’Angelo, who’s worked on Solar Opposites and Workaholics. We don’t have a release date yet or any casting news apart from the three sinister sisters, but I’m sure Disney will spell out the details during the appropriate phase of the moon.

← The Perils of Blind Gossip in the Age of the Internet Conspiracy | 5 Shows After Dark: 'Last Man Standing' Series Finale Fox, 'Manifest' on NBC →