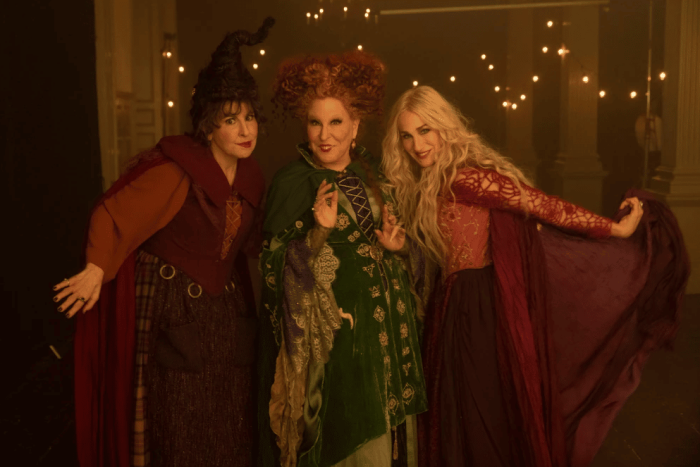 Rejoice! Rejoice! The Sanderson Sisters are back!

The movie takes place 29 years after the original (it sure does!) and Winifred (Bette Midler), Sarah (Sarah Jessica Parker), and Mary (Kathy Najimy) have once again been resurrected by a new generation of witches.


← Is Johnny Depp Returning to Pirates of the Caribbean? | The Supreme Court Has Lost All Legitimacy →