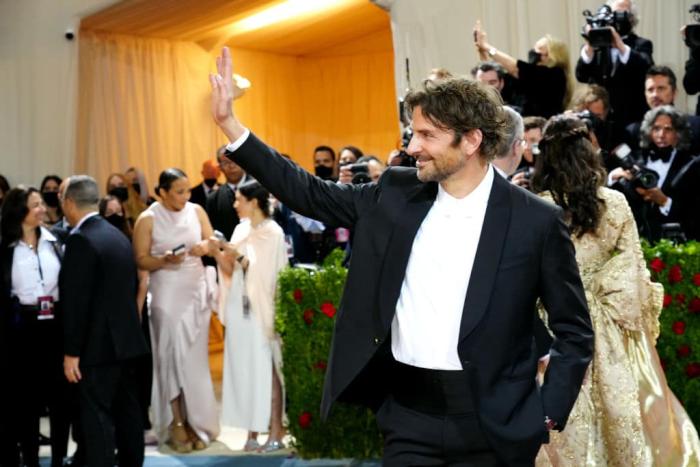 Bradley Cooper Will NOT Be Ignored, Academy!

While Leonardo DiCaprio was the actor who garnered the most attention as a figure hungry for Oscar victory, I think we should give a little more attention to Rocket Raccoon on this front. He’s one of the most openly and candidly ambitious actors working today, a man with a sharp eye for awards-adjacent material, and he had the nerve to make his directorial debut a remake of Hollywood’s most iconic story of celebrity’s perils and pitfalls. The dude’s not kidding around. Yet I never see him discussed in such terms. This is despite him being a multi-Oscar nominee across acting, writing, and producing categories. He got nominated for producing Joker!

His newest project is a level of ambition and confidence that kind of startles me. Cooper is not only playing the legendary composer Leonard Bernstein but he’s producing, co-writing, and directing the biopic too. Martin f**king Scorsese and Steven f**king Spielberg are producing! And so is Todd Phillips but eh. The point is that Cooper, even by his own standards, is taking things up a notch, and the first images from Maestro emphasized that.

From the set of MAESTRO. pic.twitter.com/y3qsYILk6P

Bradley Cooper is coming for his Oscar. Austin Butler, step back. Leo and Christian Bale? You’ve had your turn.

I know we tend to be too quick in labeling things as awards bait but come on, does anyone look at these images and not think ‘for your consideration’? This is an incredible story and I get why Cooper would want such a meaty role. But nowadays, when I see a hot guy slather on the latex and age spots, I can’t help but roll my eyes. I think Cooper handled losing Best Actor to Rami Malek and those fake teeth in a terrible musical biopic pretty badly. Also, the fake nose? So that Cooper can play a prominent Jewish composer? Eek.

Another actor, one who is actually Jewish, was supposed to make a Bernstein movie several years ago. That actor was Jake Gyllenhaal. He later admitted in an interview that Cooper’s film beat his to the punch, in large part because he acquired the music rights first. See, ambition.

Maestro is expected to premiere sometime later this year.