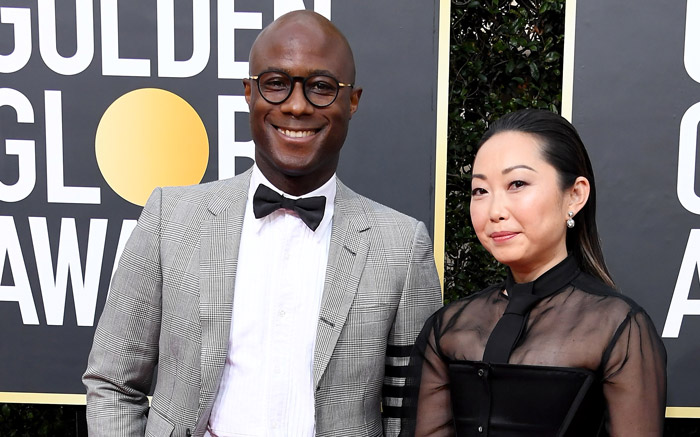 Celebrated filmmaker Barry Jenkins has brought audiences such gorgeous, Black-led cinema as Medicine For Melancholy, Moonlight, and If Beale Street Could Talk. He is an Academy Award-winning screenwriter, a critic-adored director, and his next project is the newly announced “follow up” to Disney’s “live-action” Lion King, which Deadline reports may explore “Mufasa’s origin story.”

To say this was a surprising turn of events is an understatement. Jenkins has built his reputation on intimate indies, and now he’s being offered a big, fat franchise that’s been universally panned for its soullessness. Some fear this will be a waste of his talents. Others argue: don’t we want great filmmakers to get the big fat checks that studio hacks do? Don’t we want them to have the opportunity to bring their vision to the masses?

I need a minute.

Some weren’t happy about the news.

The lion king (2019) is one of the most soulless cash grabs I’ve seen in a very long time.

So I’m not surprised that they’re making a second but I am shocked at Barry Jenkins directing it.

Ah yes love to see our corporate overlords absorbing the most talented filmmakers of a new generation in order to make their IP more palatable to the artsy folks.

Maybe I'm naive to believe in some happy medium between being a struggling artist and directing a project that will be entirely previsualized before you set foot on the green-screened soundstage.

This is what you motherfuckers deserve for not going to see IF BEALE STREET COULD TALK https://t.co/ZcwbQA3Li5

If this was ANY other directior I would be skeptical. But Barry J? Tuh. pic.twitter.com/FbBSSFEnYl

I mean, it’s kind of unsurprising Disney would greenlight something that would not require anyone to show up on a set and would likely make money.

you are all complaining as if you won't enjoy the next 10 Moonlights that disney money is going to finance. hell it'll finance the next 15.

The man has given you:

Medicine for Melancholy
Moonlight
If Beale Street Could Talk

And is soon to release Underground Railroad… And he doesn't have some latitude?

Maybe I can empathize bc I write about Black subject matter all the time, but Barry Jenkins has released the most emotionally taxing work on Black life in the history of cinema. Maybe he's taking THE LION KING because he wants to do something challenging but lighthearted.

If y’all can’t get excited about Barry Jenkins interpreting the Lion King, I pity you.

"I LOVE Barry Jenkins and I am FURIOUS he's about to get a HUGE PAYCHECK!" - Film Twitter

As for Jenkins, he and his brilliant filmmaker girlfriend Lulu Wang, shared their excitement for this opportunity.

Ummmm, Lulu just sent this to me and man… well played SA 🙌🏿

Not a sequel. Not a remake.

This is what I think Barry Jenkins' Lion King is going to look like. pic.twitter.com/fBiO6LrnPu

What do you think about this Lion King not-a-sequel news?

← Donald Trump is Scared to Death of Losing | What Is Trump On About With These '80 Million Unsolicited Ballots'? →