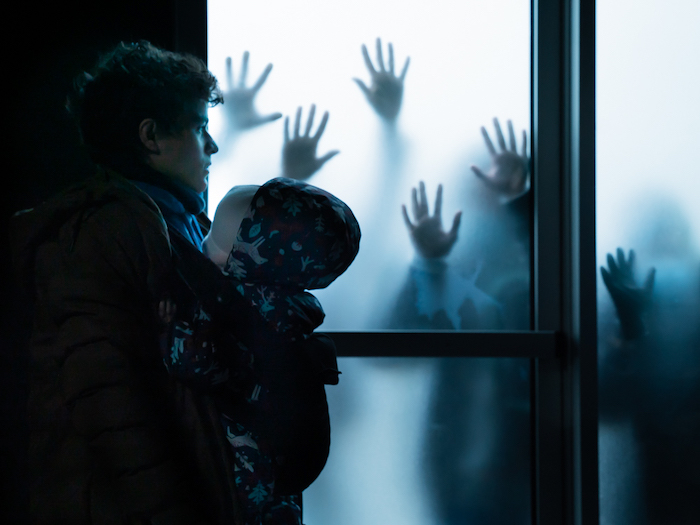 The Fantasia International Film Festival has unveiled Julien Knafo’s zombie comedy Brain Freeze will kick off its 25th year. The Montreal-based festival will keep things virtual, though in-person events might pop up if safety standards allow. Either way, movie lovers who crave wild genre explorations and eye-popping cinema have reason to revel this August.

Fantasia’s long been a fave festival of mine because of its dedication to unearthing emerging talent and spotlighting international cinema. In years past, this celebration of cinema has introduced me to movies about killer jeans, live-action anime, family bonds that snap bones, and dead dicks. (To name a few!)

Even when the fest was forced to pivot to virtual, the movies were great, and the audiences were earnest. Eighty-five thousand spectators participated, enjoying access to 104 feature films.

So, what’s the deal with Brain Freeze? It’s a zombie tale set amid an environmental disaster that causes a ravenous virus to infect a wealthy gated community off the island of Montreal. The film was just four days from wrapping when lockdown shut them down. However, they rallied and regrouped safely in the summer, and now an Eat The Rich horror-comedy is slated for a summer World Premiere. The filmmakers get a happy ending … but we’re less sure if the living in their undead movie will!

Fantasia 25 will run August 5 through August 25. 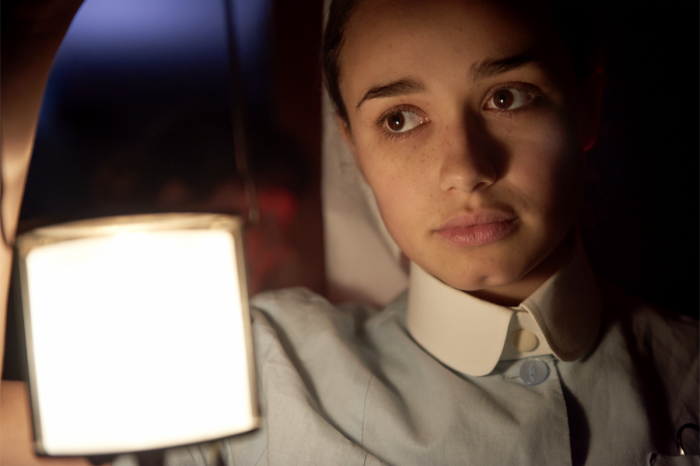