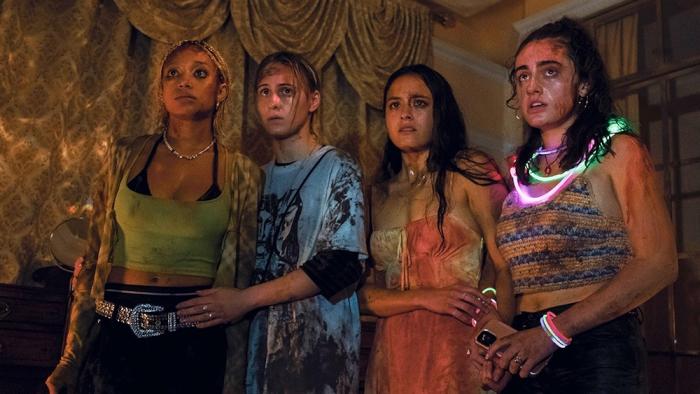 Fantasia 2022 Preview: Five Films We Cannot Wait to See at This Year’s Festival

The Fantasia International Film Festival will be celebrating its 26th anniversary in Montreal this summer, from July 14 - August 3. We are excited to be covering some of this year’s festival line-up, which includes over 130 features and 200+ shorts. Fantasia has proven time and time again that they are a festival for genre fans that can’t be missed. It’s hard to narrow down this year’s exciting line-up to just five films, but these are a few of many that you should keep your eye on as they receive a wider release. 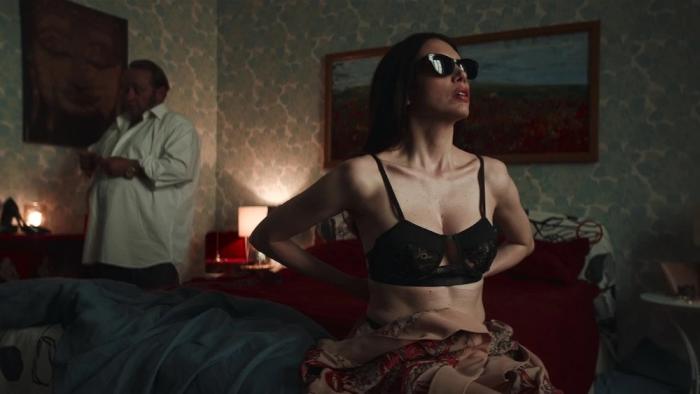 Synopsis: A blinded sex worker (Ilenia Pastorelli) finds herself targeted by a psychopath in Dario Argento’s first feature in a decade. Back in the giallo genre, the maestro — who scripted Dark Glasses with his frequent writing partner Franco Ferrini — eschews the complex plotting of his past murder mysteries to deliver a more stripped-down and focused story of survival in the face of madness. 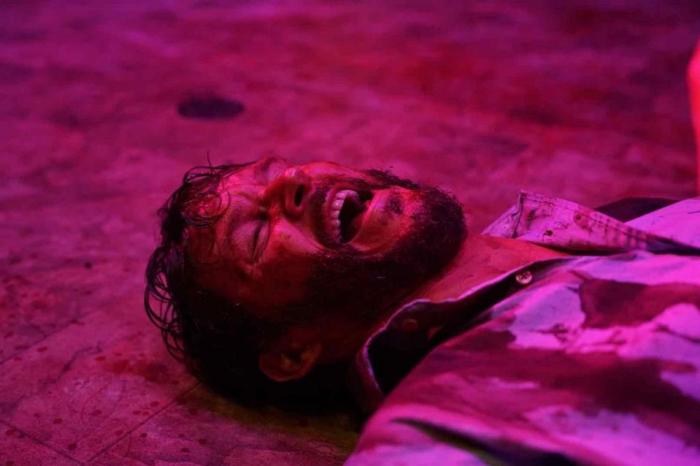 Synopsis: Ryan Kwanten (True Blood) and J.K. Simmons (Whiplash) star in veteran genre journalist, filmmaker, and podcaster Rebekah McKendry’s wickedly funny, mind-bending mix of comedy, horror, sci-fi, and gloriously indescribable weirdness. After a breakup, Wes (Kwanten) ends up at a remote rest stop and finds himself locked inside the bathroom with a mysterious figure speaking from an adjacent stall. Soon Wes realizes he has found himself in a nightmare scenario more terrible than he could ever imagine. 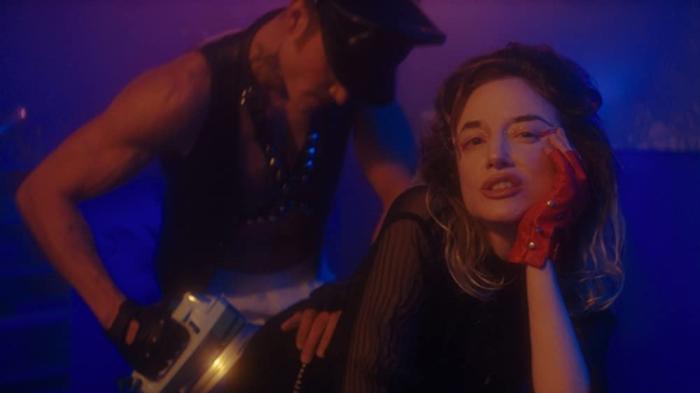 Synopsis: Newlyweds Suze (Andrea Riseborough, Mandy) and Arthur (Harry Melling, The Queen’s Gambit) are a picture-perfect Beatnik couple. Proud bohemians, they go through life with the certainty of their convictions…until they encounter the Young Gents — a leather-clad gang of greasers that terrorizes their neighborhood with pocket knives and genderbending ways. Soon, our central couple begins questioning their sexuality and their relationship.

Synopsis: With frostbitten hands clasping magical seal-jaws, incredible fights, and visceral kills, Polaris is a singular vision of a post-apocalyptic world. With nods to George Miller’s classic Max Max series and an all-female-identifying cast, we follow the journey of Sumi (Viva Lee) and her adoptive polar bear mother to the north star Polaris as they navigate the harsh landscape. She encounters brutal foes that are no match for her fierce powers, and when she discovers unexpected allies along the way, the stakes become deadlier.