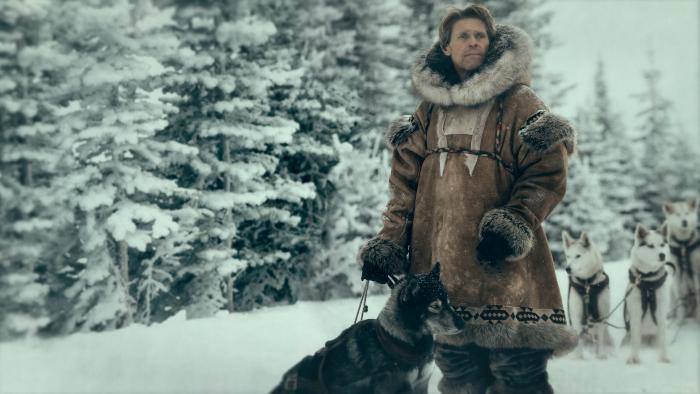 The first thing you need to know about Disney+’s Togo is it contains a grizzled Willem Dafoe saying, “My business is dogs.” The second is those dogs get lots of screentime. Chiefly, the film focuses on the eponymous pup who is “undersized, troubled, untrainable” yet has “the heart of a survivor.” If you still need convincing to give this live-action adventure a chance when it hits Disney’s new streaming service, fiiiiiiine.

Check out the trailer for Togo: The Untold True Story.

Here’s the official logline for Togo:

An Original Movie starring Willem Dafoe and Julianne Nicholson, Togo is the untold true story set in the winter of 1925 that treks across the treacherous terrain of the Alaskan tundra for an exhilarating and uplifting adventure that will test the strength, courage and determination of one man, Leonhard Seppala, and his lead sled dog, Togo.

Naturally, this tale of a good dog has the We Rate Dogs stamp of approval.

This is Togo, the mischievous pup turned sled dog legend. His heroic journey across Alaska will never again be forgotten. He's 14/10 and his story will finally be told December 20th on @DisneyPlus #DisneyPartner pic.twitter.com/HNhy0cfZmy

Now brace yourself for the beauty and feels of this poster: 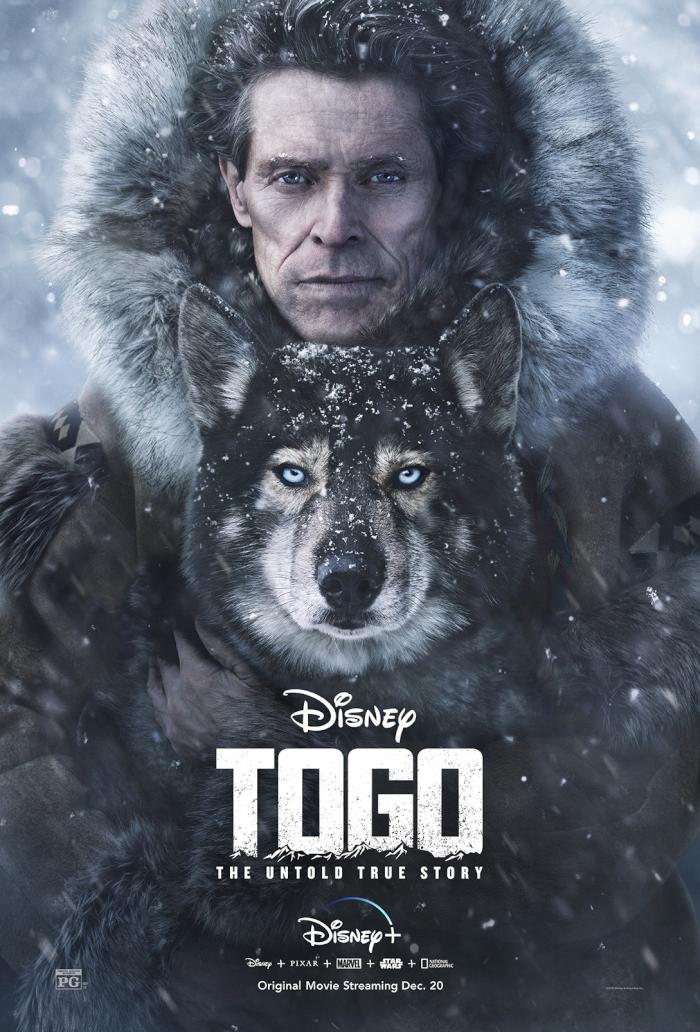 ← Richard E. Grant Geeks Out on Twitter Over 'Star Wars: The Rise of Skywalker' | 'The Handmaiden' Lied To Me, And I Loved It →