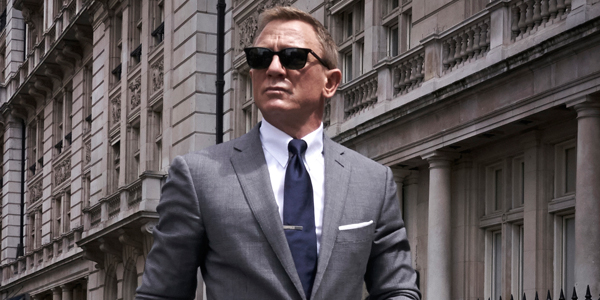 There is no time … like the present to behold the fabulous new posters for the latest James Bond film, No Time to Die. The six-poster set comes just one day ahead of the first trailer’s release. The film marks Daniel Craig’s final time playing Agent 007 and, while that’s sad and all because he’s been a great Bond, No Time to Die is also exciting because it’s introducing several new characters, one of which is Lashana Lynch, who is rumored to be taking over the title of 007 after Bond retired the mantle and left at the end of Spectre.

You can check out the posters below, which were released today by MGM. Keep an eye out for Rami Malek’s scarred face (Bond villains always rocking those scars) and Lashana Lynch’s badass pose in particular. 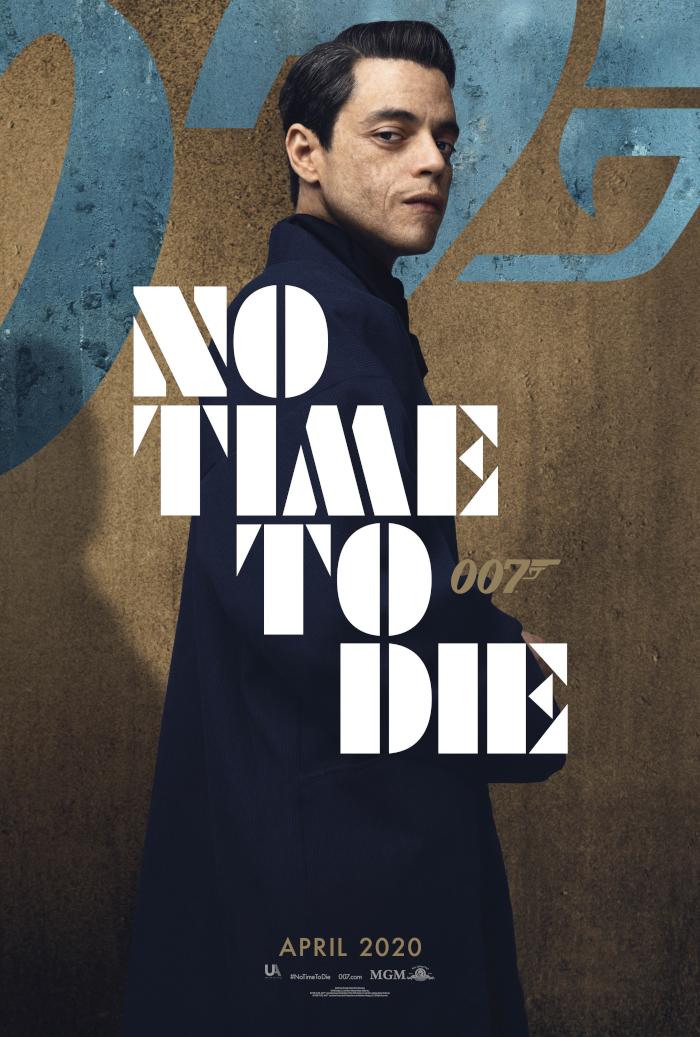 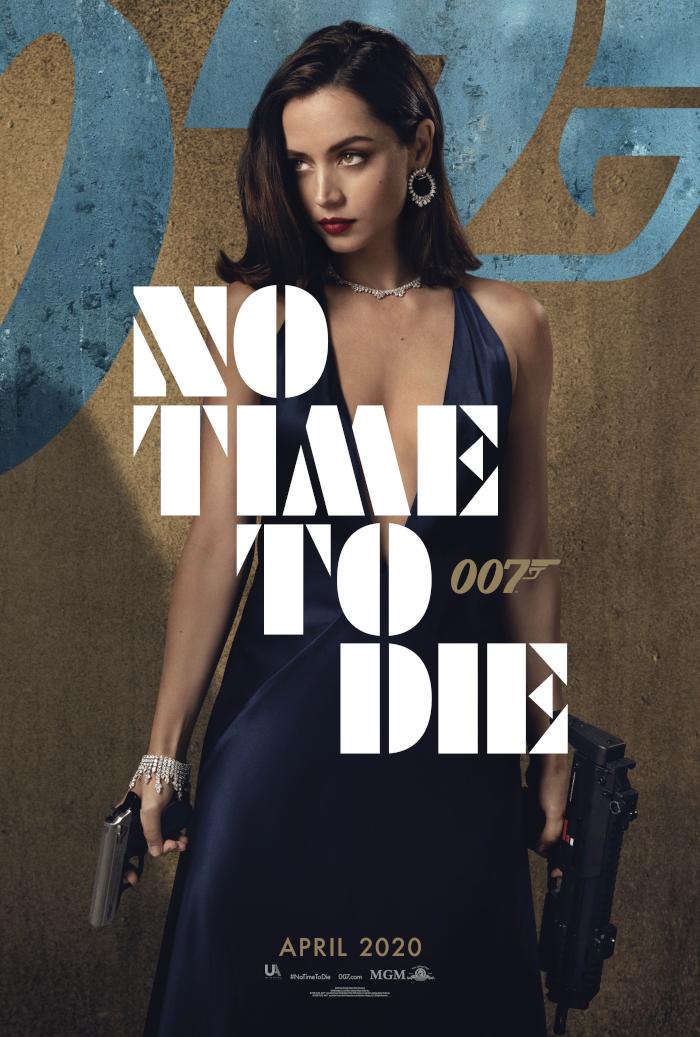 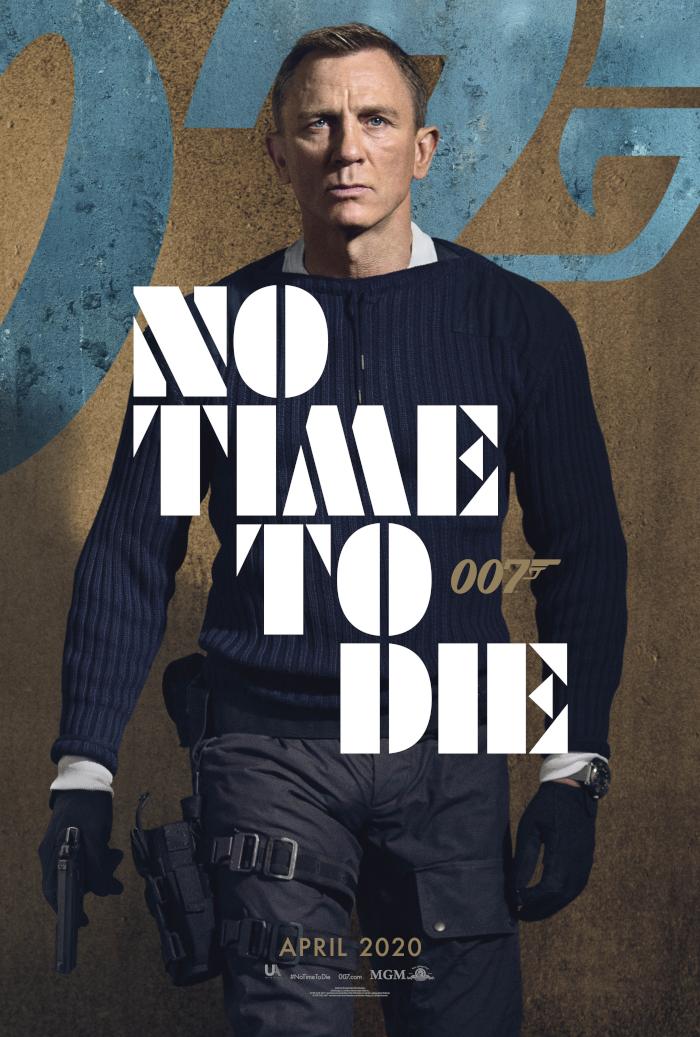 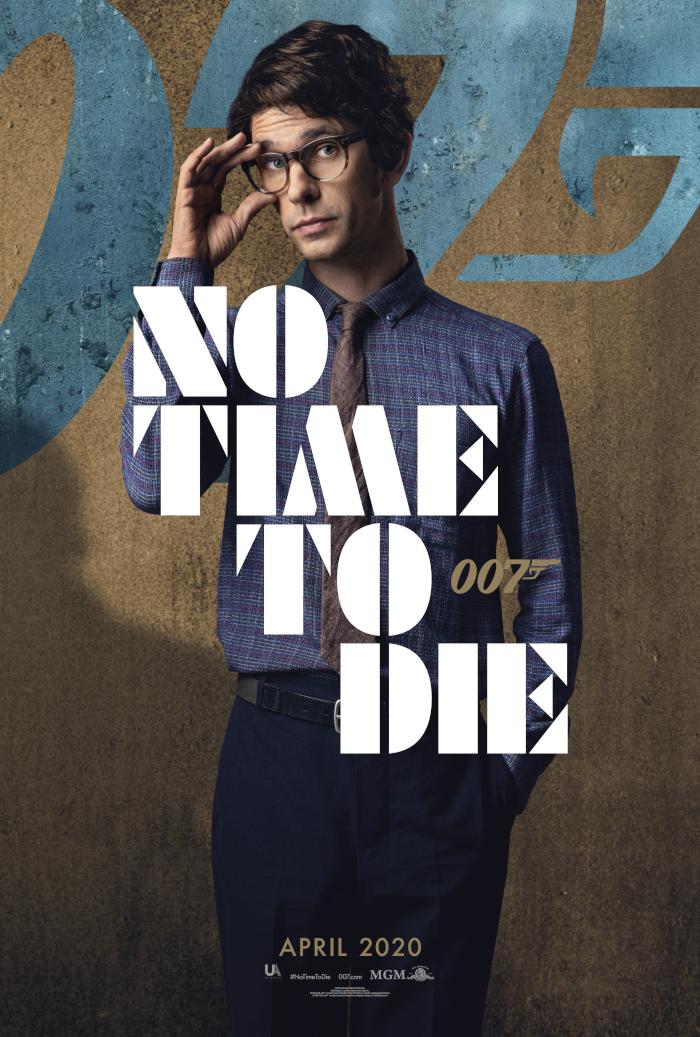 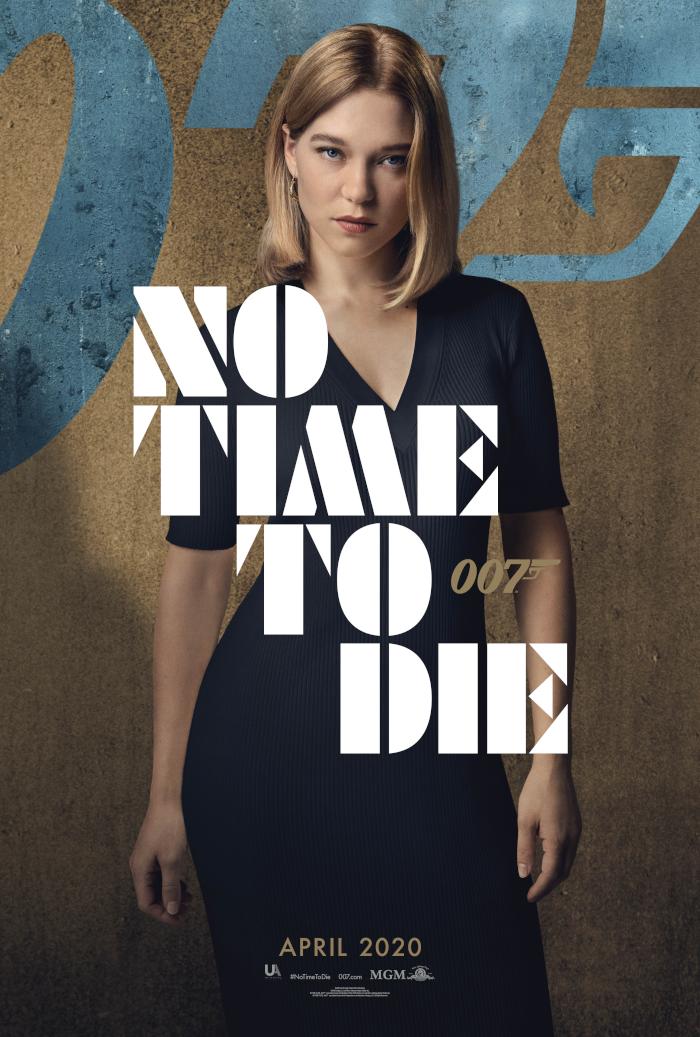 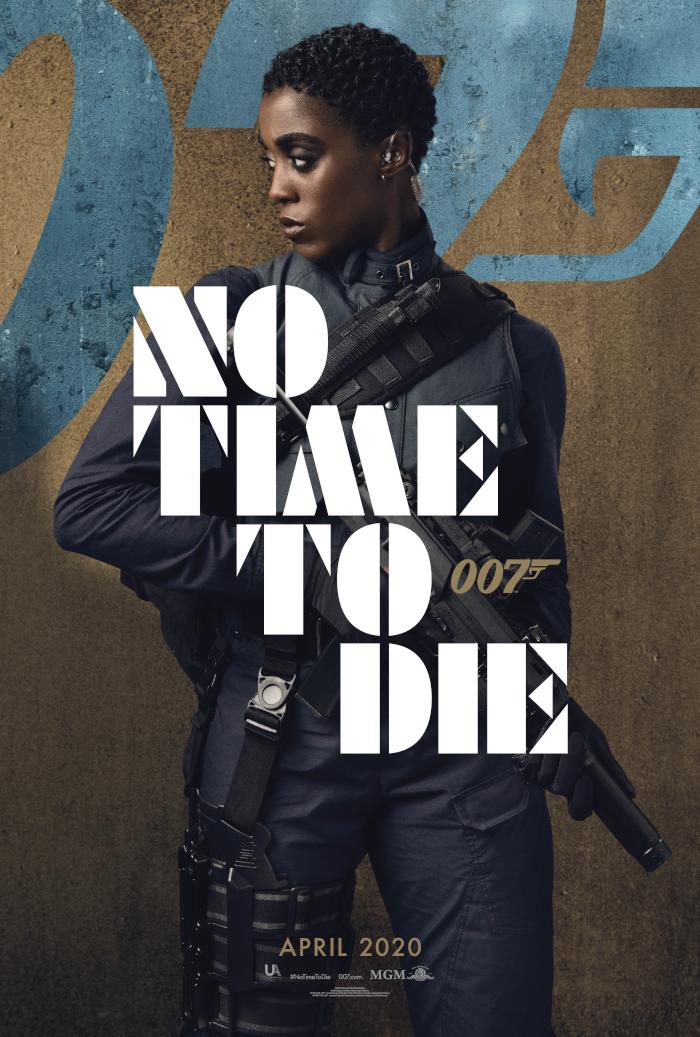 Interestingly, Lea Seydoux’s Madeleine Swann, last seen in Spectre, is back as well. However, we know next to nothing about how she’ll factor into film or whether she and Bond will just pick up where they left off. Anyway, it’s great that Rami Malek gets to play a villain (but not an Arab terrorist, mind you) and Lashana Lynch gets to be an agent because she’s been great for a long time and I feel like no one’s noticed. Also, check out Ana de Armas (you likely know her from Knives Out) in her sexy, but “I could kill you” dress. An amazing cast, truly!

← Of Course 'Die Hard' is a Christmas Movie. So is 'Die Hard 2' | Mena Massoud Couldn't Land An Audition After 'Aladdin', Hollywood Racism is to Blame →