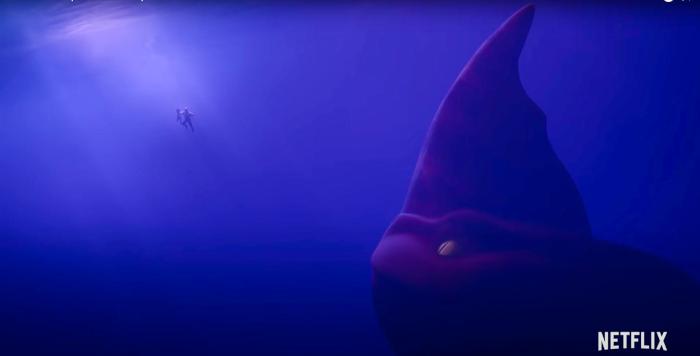 There’s a fine line to walk when it comes to children’s entertainment, and I’m not talking about figuring out which clowns are safe and which are serial killers (hint: they’re all serial killers). You need a story fresh enough to grab kids’ attention but familiar enough that their parents are comfortable. It’s why Disney talks a good game about LGBTQ issues without actually making it part of their films. Maybe that’s why Netflix’s trailer for The Sea Beast, an upcoming feature from Big Hero 6 director Chris Williams feels so familiar. In it, an experienced sea monster hunter’s seafaring life is complicated by a young stowaway seeking adventure.

On the one hand, it looks family-friendly and it’s new, which means parents and kids will give it a shot, out of desperation if nothing else. On the other, the trailer feels very derivative. The ships and sea monsters are torn from a rough cut of How to Train Your Dragon. The piratical cast wouldn’t look out of place next to Johnny Depp. The white guy looks and behaves like a cross between Flynn Rider and Eret. Still, Williams made unknown Marvel team Big Hero 6 into a touching and exciting family film and he worked on the story for Moana, so I’m allowing myself a little optimism, as a treat.

The Sea Beast lands on July 8. 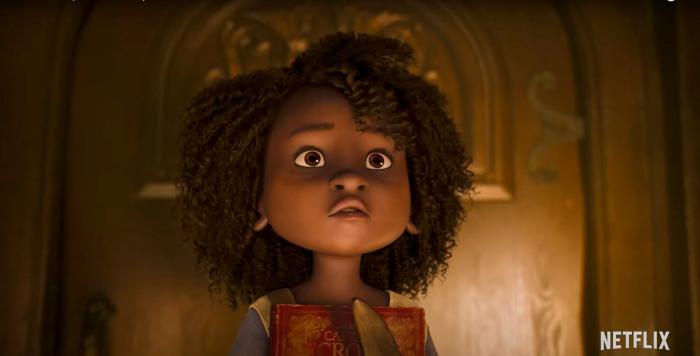