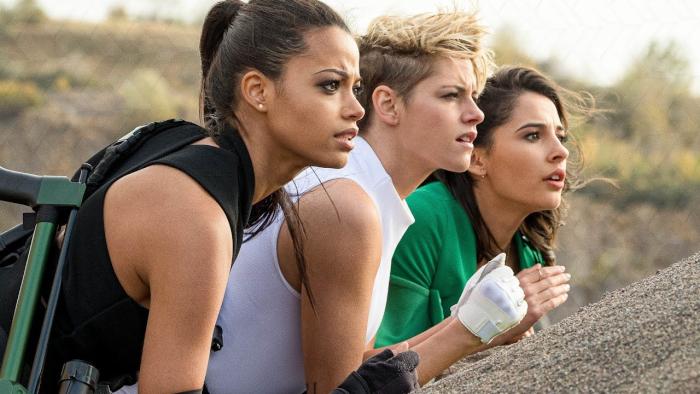 Last weekend, Sony’s latest reboot of the Charlie’s Angels franchise opened to tepid box office numbers. The film, written and directed by Elizabeth Banks, opened against Ford v Ferrari, which vastly outperformed it critically as well as commercially. While reviews for Charlie’s Angels were reasonably strong and it made sense to bring this IP back for a new generation, audiences didn’t seem all that interested in it. From a relatively small reported budget of $48 - 55 million, the film made $8.35 million domestically and currently has $28.2 million in the bank worldwide.

Charlie’s Angels is a perfectly enjoyable throwaway film with a charming ensemble and a stellar comedic turn by Kristen Stewart that was nonetheless attached to a property I can’t say I was eager to have more of. Understandable decisions seemingly made to keep costs down and expectations tempered — such as the two unknown leads alongside Stewart — seemed to hurt the film more than they helped. Is it disappointing to see a film like this perform underwhelmingly? Sure, but in a simpler context, it would just be another Hollywood write-off. Of course, we don’t live in simple times.

Almost immediately, the usual suspects began crawling out of YouTube comments sections and the recesses of social media to revel in how the disappointing performance of Charlie’s Angels was clear proof that audiences were sick of women and feminist agendas. Every interview quote given by Banks that even alluded to feminism was taken out of context and laughed at as it to prove some sort of point. Interviews she gave before the film came out were deliberately twisted to look like bitter talking-points spewed after the box office numbers were released. Her very charming response to the disappointing grosses on Twitter is, as was depressingly expected, full of nasty replies gloating over its ‘flop’ status, with plenty of men either explaining to her why her film didn’t work or, decrying her for using ‘the gender card’. This is a routine plenty of women are dishearteningly used to, especially in recent years.

Well, if you’re going to have a flop, make sure your name is on it at least 4x. I’m proud of #CharliesAngels and happy it’s in the world.

Personally, I have grown so f*cking tired of being forced to defend pop culture titles and properties I am otherwise ambivalent about because they’ve been forced into the position of target by right-wing misogynistic bullies. We saw it happen with the Ghostbusters reboot and it occurs every single time a woman is centered in a superhero film. It’s a matter not at all helped by bad faith reporting that puts the hopes and dreams of an entire gender on the line for the future of entertainment. This nonsense is especially familiar in relation to films centered on people of color, even though, time and time again, we see films like Black Panther and Crazy Rich Asians break records as reporters wonder if this is a fluke or flash-in-the-pan trend.

There’s a particular kind of corporate battle underway with women-driven films that makes me especially queasy. Being in the middle of a smothering confrontation between media monopolies harnessing feminism as a marketing gimmick and right-wing incels who have weaponized pop culture as a key part of their battleground and radicalization tactics leaves little to no room for ambivalence. I am reminded of Anita Sarkeesian and how the alt-right pre-Trump era bullies decided to make her the undisputed feminist leader and target of video game discourse. All she did was make an informative series about oft-discussed tropes in games and it leads to her being violently harassed, doxed, and turned into the boogeyman for a generation of bullies. These creeps screamed constantly about how Sarkeesian was censoring art and criticism by posting things on YouTube, leaving them unable to write paragraphs of smears and slurs to repost on their own channels and make cash from fans on Patreon. An entire industry of hate sprung up online solely to target Sarkeesian and other women like her whose opinions on video games were often pretty benign and devoid of radicalism. The flipside of this mess was that you couldn’t actually have nuanced, wide-reaching discussions about Sarkeesian’s work or video games at large. I didn’t agree with everything she said and, in a reasonable world, we would have been able to widen that discourse in a more productive manner. Instead, I and many others stayed silent on that front because we knew to do otherwise would mean having our words bastardized and weaponized by the same people who wanted Sarkeesian dead. This was, of course, a minor problem compared to what Sarkeesian and women like Zoe Quinn and Brianna Wu went through, but that issue spread well beyond gaming and is, for many, the new safety mode of the internet.

I didn’t hate Captain Marvel. I thought it was fun for what it is, I enjoyed my viewing experience, and I can’t say I have any desire to re-watch it. Yet, for months before the film came out, I found myself knee-deep in an impossible discourse. Marvel and Disney proudly marketed the film as a feminist achievement in ways I found suspect, especially given how much of the movie functions as a shameless ad for the U.S. Military, but surrounding that were countless angry men (and more than a few women jumping on a bandwagon) trying to make Brie Larson into their new nemesis. Larson, a celebrated actress who was savvy enough to take her new position and use it to encourage a greater female presence in the press pools, was lambasted for nonsensical reasons by misogynists. Her mere admission of being a feminist was tantamount to betrayal for these men, or at least they were happy to accept that narrative as long as it suited their personal and financial gain.

The whole situation became even more heated and nonsensical when Alita: Battle Angel, an otherwise fine film that was never going to be a commercial hit in the same way a new MCU title was, became their shield from criticisms of sexism. This blatantly staged fandom was a sock-puppet, the opportunity for these creeps to claim they had the truly feminist film in their corner and that this was what audiences really wanted from women-driven blockbusters. Never mind that Alita probably would have become a punching bag in the same manner as Captain Marvel had it been given a different release date.

It’s hard to truly engage with a piece of pop culture when the goalposts are constantly being moved by bad-faith groups. I truly believe that all art is political but there’s a vast difference between that and the forced correlation of a film, television series, book, etc, to a specific worldview or ethical stance. I can’t claim I haven’t been caught up in the knee-jerk reactions to defend something from these misogynists that I otherwise wouldn’t be all that bothered about. It’s become a disheartening necessity, especially now that we know what happens when we try to ignore this toxicity and it’s allowed to permeate into other aspects of life.

This violent rhetoric should be called out when we see it, and it is worth contextualizing how corporate products with a vague feminist sheen for marketing purposes can be embraced in good faith by audiences, particularly young girls who may not have previously seen films like this with them in mind. It was genuinely exciting to see young girls dressed like Ghostbusters and Carol Danvers, giddily meeting their on-screen heroes. Representation will always matter and, when push comes to shove, I’ll take the shameless corporate version over none at all.

I’m sick and tired of feeling smothered by this context and trying to speak out against multi-billion dollar conglomerates that wield feminist rhetoric and ideals in a way that demands audiences treat giving them their money as a tangible political act. I’m exhausted with toeing an increasingly narrow line between these two powers. Ultimately, this is a near-inescapable corporate behemoth on both sides, in large part because the broken algorithms of sites like YouTube push hate to the top of search results and inflate the discourse in ways it has not earned or deserved. Feminism is more than spending money on things because marketing tells you it’s your political duty and the screaming voices on the fringe have forced the narrative that the commercial failure of anything with women in it is a blow to the movement.

Charlie’s Angels is what it is. Maybe one day we’ll be able to properly view it as such. 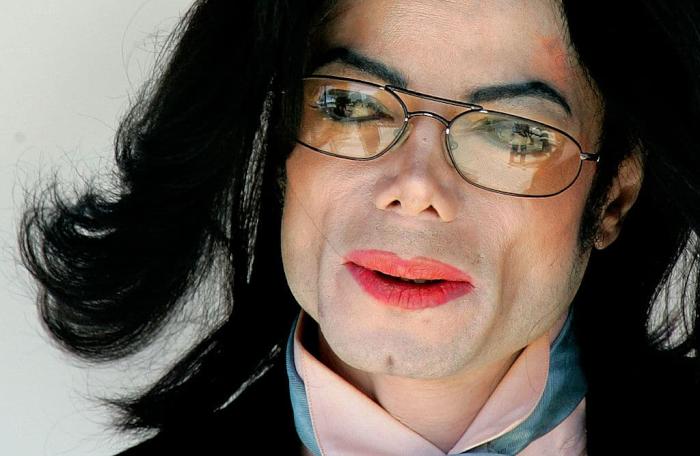 The Guy Who Produced 'Bohemian Rhapsody' Working on a Michael Jackson Film: What Could Go Wrong?! 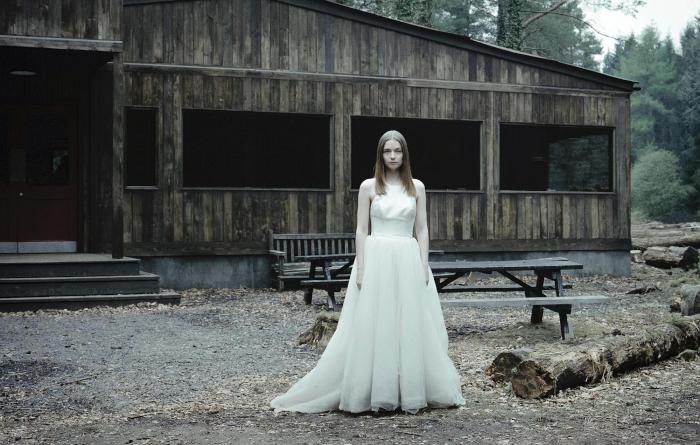