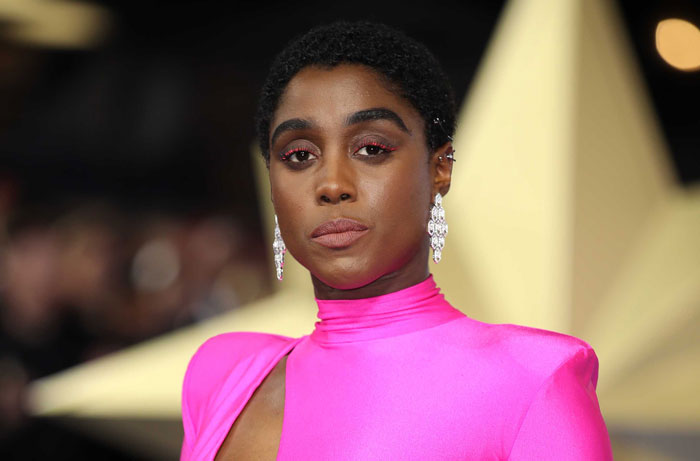 After stirring audiences in Captain Marvel, Lashana Lynch will rile lions and get the adrenaline pumping as the new 007 in the James Bond franchise. But don’t get too excited, the black British actress isn’t taking the film series away from its long line of white dudes.

The Daily Mail reports “traditionalists can relax: she’s not the new Bond, but a new character who takes over his secret agent number after he leaves MI6.” Translation: racist f*ckbois can relax because it’s not that James Bond will be played by Lynch. It’s that his code name has been passed down to a new top agent.

According to TDM’s insider, there’s a scene where M (Ralph Fiennes) says “Come in, 007.” And it’s not Daniel Craig who enters, but Lynch. TDM credits contributing Bond 25 screenwriter, Fleabag writer/creator/star, and Pajiba 10 contender Phoebe Waller-Bridge for the “popcorn-dropping moment.” But shock value aside, it’s unclear how much Lynch will actually have to do in the film that’s now in production. After all, Craig is still the headliner.

In this film, Bond is reported to be retired. But he is called back into action when some crisis arises that probably involves Blofield (Christoph Waltz). As for what that leaves Lynch to do, this description has us cringing a bit:

“Bond, of course, is sexually attracted to the new female 007 and tries his usual seduction tricks, but is baffled when they don’t work on a brilliant, young black woman who basically rolls her eyes at him and has no interest in jumping into his bed. Well, certainly not at the beginning.”

It’s great that Lynch won’t be playing another buxom Bond Girl who exists chiefly to fall for the spy then die. Here’s hoping her 007 actually has some depth and isn’t considered a fully formed STRONG FEMALE CHARACTER solely because of an eye-roll. The insider says the franchise is moving past the “Bond Girl” trope. But don’t get your hopes too high, because the unidentified insider explains, “We were all told that from now on they are to be addressed as ‘Bond women.’”

With Waller-Bridge on board, we can hope Lynch’s 007 will be more than paper-thin feminist representation or some finger-wagging nag who must make Bond treat women as people instead of sex objects or tragedy props. I mean, it sounds like Waller-Bridge and Lynch are determined to drag this long-problematic franchise into the 21st century. Which could be great! However, the comments from this gung-ho insider all sound like buzz words devoid of actual understanding. So I steel myself a bit when I read their assurance, “There are spectacular chase sequences and fights, and Bond is still Bond but he’s having to learn to deal with the world of #MeToo.”

He has to “deal with the world of #MeToo.” Poor baby. 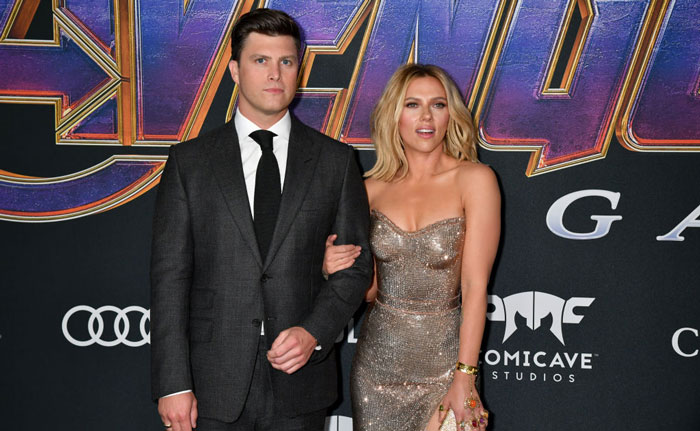 Scarlett Johansson Says She Should Be Able To Play Any Role, Whitewashed, Cis-Washed Or "Tree" 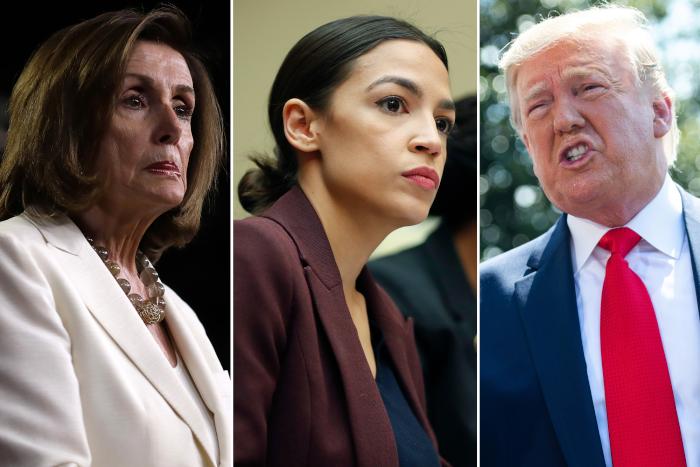 Morning Briefing: Trump Doubles Down on 'The Squad'