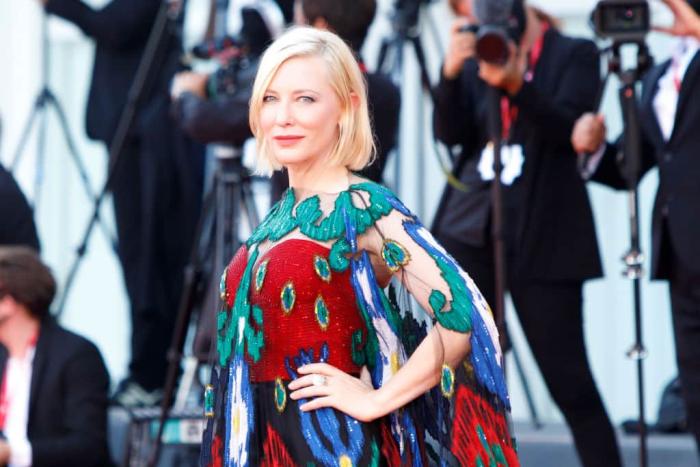 Box Office Report: Waiting for Something to Happen

January is almost over, another reminder that time is fleeting and will eventually make fools of us all. Such delights. As this month is the dumping ground for studios, what we’re mostly left with here is a few dregs of indie titles and no major studio action until February comes and Roland Emmerich can blast through the walls Kool-Aid man-style.

What that also means is that Spidey is still on top. Yup, we’re seven weeks in and Spider-Man: No Way Home continues its reign of multi-verse terror. This past weekend, it grossed an extra $11 million, which brings its domestic total to a very impressive $735.8 million plus change. Worldwide, it is the sixth highest-grossing film of all time, sliding past Jurassic World thanks to a $1,738,886,280 gross. It probably won’t pass the $2 billion of Avengers: Infinity War to break into the top five but I doubt Sony will complain. It’ll be helpful to line their pockets just in case Morbius doesn’t live up to the expectations of Eddie Brock and his parasite boyfriend.

A few movies with potential Oscar buzz saw boosts to their box office grosses as they increased theater numbers to build up buzz. Nightmare Alley got a 133% jump from the previous week thanks to 713 extra cinemas. Belfast, one of the frontrunners of a crowded race, enjoyed a 252% jolt while Pedro Almodovar’s Parallel Mothers got an 86% increase.

The new indie releases were very low-key titles. Clean, the drama where Adrien Brody plays a garbage man, made $165,000 from 258 theaters. The surprisingly solid Sundown, starring Tim Roth, brought in $24,069 from six venues. Compartment No. 6, which is Finland’s entry for the Best International Feature category, grossed $9,353 from three cinemas.

For anyone who is interested, the current highest-grossing film of 2022 is Scream, with over $106 million in the bank worldwide. Of course, Spidey’s doing way bigger numbers but counts as a 2021 release. The King’s Daughter is at number ten so clearly someone’s paying to see it. It’s still not playing anywhere near me. I’m very offended by this.

This week sees the release of spacey disaster fun in the form of Moonfall and the greatest cinematic achievement known to man, Jackass Forever.