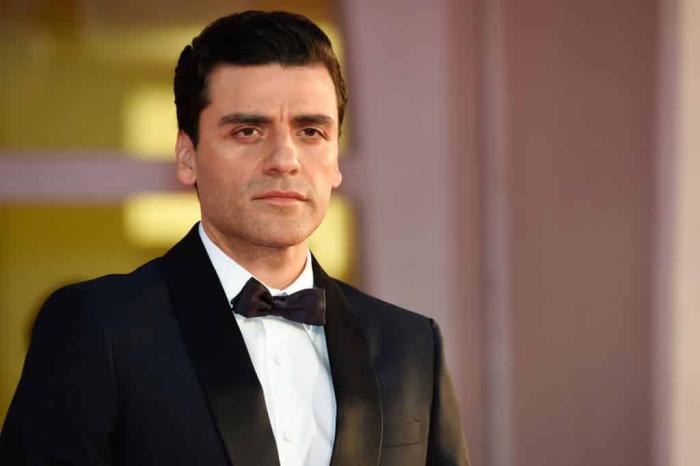 Halloween weekend is a great time for scary movies, so one would have expected a horror title to top the box office this past weekend. Not so, not when Dune is only in its second week of release. The sandy epic held onto the top spot with a $15.53 million weekend gross. That is a significant 62.1% drop from last week but it brings the domestic total to $69.4 million. Nice. Dune: Part II has already been greenlit thanks to the film’s strong international numbers, and I imagine its HBO Max viewings were encouraging enough. It’s good news for director Denis Villeneuve as Dune surpassed $296 million worldwide, which is more than the $259 million that Blade Runner 2049 made during its entire theatrical run. Never underestimate sandworms. Or naked Oscar Isaac.

There were two big horror releases this weekend, but both were outdone at the box office by an anime movie. My Hero Academia: World Heroes’ Mission brought in $6.4 million from 1,581 theaters, which gave it one of the higher per-cinema averages of the weekend. It debuted at number four, two spots higher than Edgar Wright’s Last Night in Soho and the long-delayed Scott Cooper-directed horror Antlers. The former received much stronger buzz than the latter but it seems that audiences weren’t won over by those ad campaigns. Last Night in Soho grossed $4.16 million from 3,016 theaters while Antlers made around the same amount from 2,800 theaters. Both made less than Halloween Kills, which is in its third week of release and at number two right behind Dune.

We have a new highest-grossing film of 2021! The Battle at Lake Changjin is a Chinese war film directed by Chen Kaige, Tsui Hark and Dante Lam. The film’s story was commissioned by the Publicity Department of the Chinese Communist Party and announced as part of the 100th Anniversary celebrations of the party, to give you an idea of its intentions. It takes place during the Korean War at the Battle of the Chosin Reservoir. It’s basically propaganda, a major part of the Communist Party’s cultural pushback. As described by the New York Times, the film succeeded by ‘tapping into nationalistic sentiment that China’s leader, Xi Jinping, has nurtured,’ underscoring how big a part the government has played in shaping the nation’s pop culture. It’s clearly making an impact since the movie has grossed over $858.4 million. No Hollywood movie has even come close to that.

This coming week sees the release of Marvel’s Eternals.