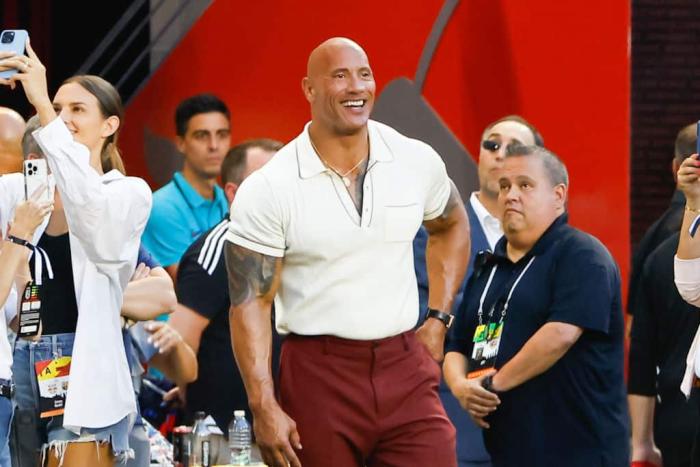 July has come to a close — oh dear lord, the sands of time slow down for no man — and the box office is looking pretty decent. It’s going to take a while before it’s back to 100% what it had pre-COVID, and even then, a lot of studios seem to have forgotten how grosses were stagnating and even declining before that whole pandemic thingy happened (and is STILL happening!)

As noted by Box Office Mojo, ‘the total box office for July came to roughly $1.13 billion, making it the first month to gross over $1 billion since December 2019.’ But we’re now into August and this tends to be a weird month for movies. It’s technically still the Summer season but the major blockbusters have had their moment and we’re all waiting for the Fall season to kick things back into high gear.

This past weekend, the top spot went to DC League of Super-Pets with $23 million from 4,314 theaters. That’s a soft opening, all things considered, especially for an animated movie with that kind of IP. Are the kids these days really into DC Comics? I’m truly asking. Still, it may have less to do with the film than the fact that family animations are now being seen by many as streaming films rather than ones to head to the cinema for. Pixar certainly seems committed to that road, more so now that Lightyear did so poorly commercially.

Nope dropped 58.2% from its opening weekend but currently has $80.5 million in the bank domestically. It’s yet to open in many key international territories so we’ll see how Jordan Peele’s run continues. Nope is his most expensive film, budgeted at $68 million.

Debuting at number 10 is B.J. Novak’s Vengeance with $1.75 million from 998 theaters. At number 13 is Everything Everywhere All at Once, which expanded its release to an extra 1,320 theaters and saw its gross jump up by 589%. Its domestic gross is now sitting comfortably at $68.8 million.

In limited release news: The Rebecca Hall thriller Resurrection grossed $92,700 from 97 locations; the indie romantic drama A Love Song made $18,702 from four theaters; and Medusa, a Brazilian feminist horror satire with songs (how cool does that sound?!), took in $2,181 from three cinemas.