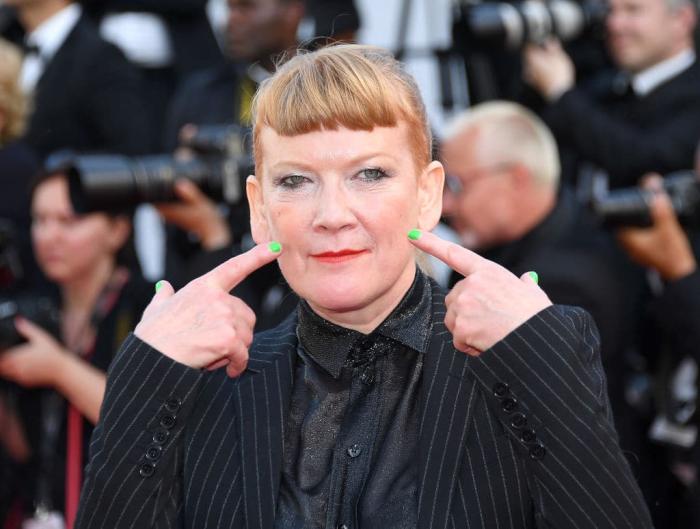 We all knew something was up when the second season of HBO’s celebrated drama Big Little Lies premiered and director Andrea Arnold was nowhere to be seen. She wasn’t present for interviews or panels, she didn’t make any magazine covers, and she seldom seemed to come up in conversation with the series’ cast and crew when they were out plugging the show. It was fishy, to say the least. How do you go from making a big song and dance about hiring an adored auteur to helm your show to pretending she doesn’t exist? Well, we got our answers when IndieWire dropped a bombshell of a piece alleging that Arnold had had the show taken away from her and creative control returned to showrunner David E. Kelley and season one’s director, Jean-Marc Vallée.

The piece claimed that Arnold had been approached with the explicit request that she direct the show in her style, with the Oscar winner getting free-rein over every aspect of the production. However, it is alleged that, unbeknownst to Arnold, the showrunners had always intended to give Vallée back the creative reins so that the season could be moulded to fit his style. HBO’s statement on the allegations was weak and didn’t address the lion’s share of complaints, although The Hollywood Reporter did claim that Arnold had never been given right to final cut in the first place.

Social media erupted, as expected, and the usual cycle of mansplaining elbowed its way into the conversation. Oh, it’s not that big a deal, they all said. This happens in TV all the time, and why wouldn’t the director expect to have the show rejigged to meet a pre-existing standard as dictated by showrunners? Why make this about gender, anyway, and so on. Condescending riffraff aside, what these comments ignored were the most egregious accusations made in the IndieWire piece: The idea that one of the most celebrated directors of our time would be used as a mere patsy, that she would be brought on board allegedly without being told the full intentions of her superiors, then left to watch in devastation as all those promises were ripped away. As the IndieWire report put it best: ‘A show dominated by some of the most powerful actresses in Hollywood hired a fiercely independent woman director — who was now being forced to watch from the director’s chair as scenes were shot in the style of her male predecessor.’

When we bear witness to the systemic misogyny of the entertainment industry, people like me are prone to saying that things will get so much better if we just have more women directors on board. And that’s not a lie, per se. It is true that our pop culture landscape would greatly benefit from a richer array of storytelling voices, and a key part of that is hiring women to direct, thus allowing us to escape the unbearable default mode of a man’s gaze being our societal default (usually cishet, white and American). But it’s also become abundantly clear that the mere act of gender representation in the context of corporate conglomerates is, at best, only the first step. How can you exact change when the real power always lies with mediocre men?

It continues to boggle my mind that anyone thought Andrea Arnold would be the perfect puppet for this alleged plan. Imagine the audacity required to look at an Oscar and BAFTA winning director, a woman who has won the Jury Prize at Cannes three times, and think, ‘Yes, we can get them to do the filming then use her work to exact our own vision.’ It makes you wonder what value they saw in her work to begin with, or was she only viewed in terms of her perceived malleability. Why the hell would you hire Andrea goddamned Arnold, one of the leading voices in modern indie cinema, if all you wanted was a ghost director? And why would you allegedly tell her she had the freedom to be herself as a director, only to rip it away from her? Is that all women directors are good for?

This has proven especially painful in terms of Big Little Lies because of what the show represents: It’s the brainchild of two adored Oscar-winning actresses who saw the leap from film to television as a way to affect greater change in gender representation on screen; a way to prove the doubters wrong and once again confirm that you could make a hit series by appealing primarily, if not exclusively, to women. The fact that the show was written and directed by men wasn’t ignored but it was seen as a good step forward, and surely that second season would be an amazing opportunity for a woman director. And then we got this. So when are women good enough for those jobs? When are we good enough to be more than puppets, tokens, or shields? If Andrea f*cking Arnold was seen as nothing but an item on a list to be checked off so the production could have its feminist credentials, then what hope is there for the rest of us?

Film and television are moving into uncertain futures, dominated by media monopolies, over-familiar IPs, and the desperate hunt for viewers as audiences’ attentions become ever more splintered. We’ve seen how this has impacted the box office, as a handful of intellectual properties dominate week after week and attempts to offer counter-programming with indie titles by and large fail to inspire audiences. The gap between indie and blockbuster grows ever wider, and those handful of titles guaranteed to make big bucks are seldom being directed by women. Of course, such gigs come with their own pressures, including the necessity of adhering to ultra-specific guidelines and stylistic requirements. But it’s all we get, so of course women should have those opportunities either. So we have our conundrum: If we aren’t good enough for the high-profile blockbuster formula and we aren’t good enough to be auteurs, then what the hell are we for in this business? If inclusive business and diverse storytelling is viewed entirely as a numbers game then why would anyone want to participate in it beyond the weary realization that this is literally all that is available?

I hope Andrea Arnold gets to make whatever the hell she wants in the future. I imagine that, whatever went down with HBO and Big Little Lies, she probably won’t be keen to return to a major studio or network. Therein lies the trap, once again reinforcing that ridiculous notion that women directors only want to make indie projects. For now, HBO, Kelley and Vallée will have a lot of questions to answer, and the rest of us will continue to be bowled over by how many new and horrifying ways there are to ensure women remain boxed in by unwinnable situations. 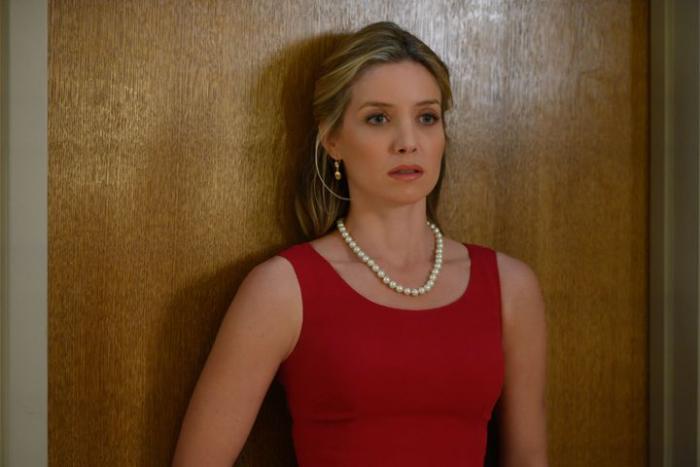