The ten films below are what we believe are the ten movies assholes are most inclined to defend. If one of the movies were to come up at a party, or in a comments section, or on social media, or the Pajiba workplace Slack, invariably someone will say, “Well, actually, that movie is not that bad,” or “that movie gets a bad rap,” or “that movie was ahead of its time,” or “if you actually saw the movie, you’d know how good it was,” or “Release the Snyder cut!”

Here are those terrible movies, presented without comment. Defenders will be judged accordingly: 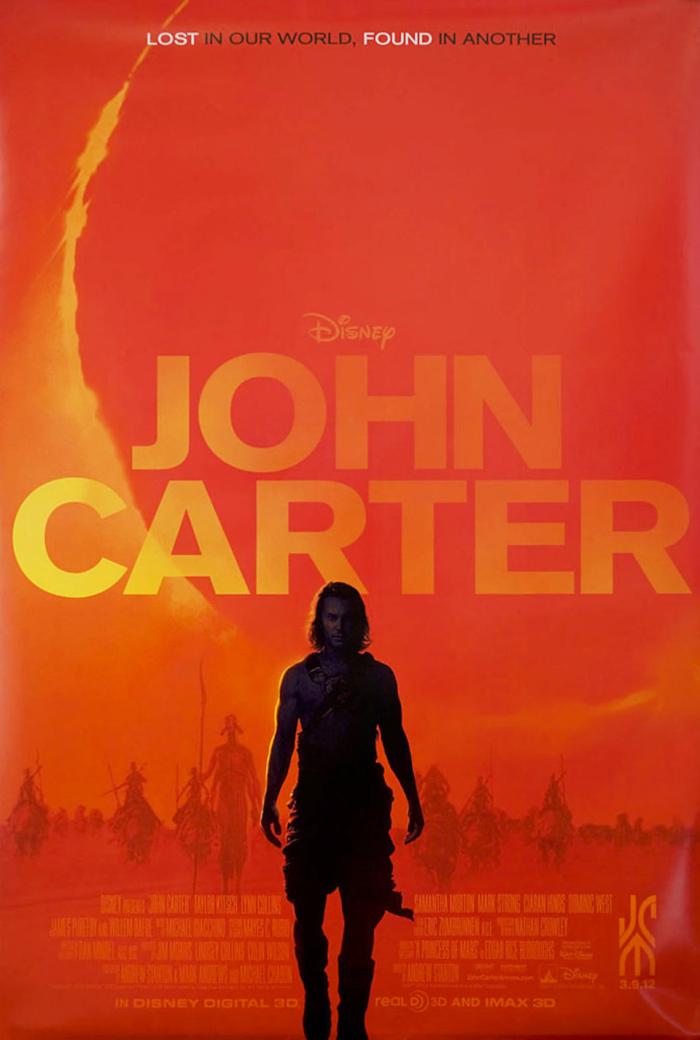 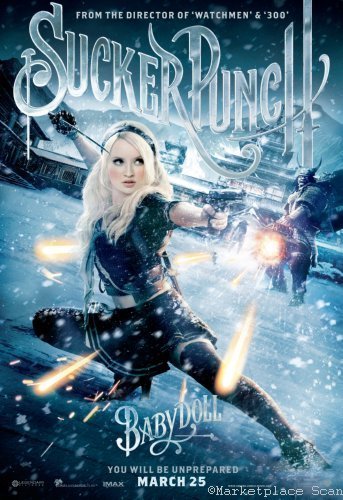 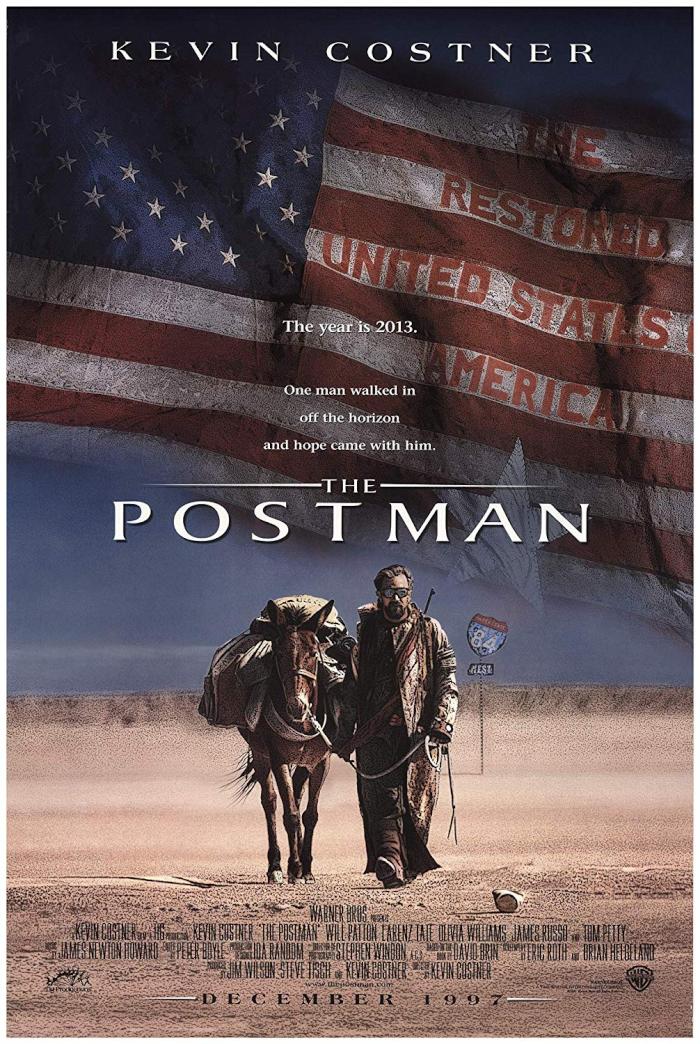 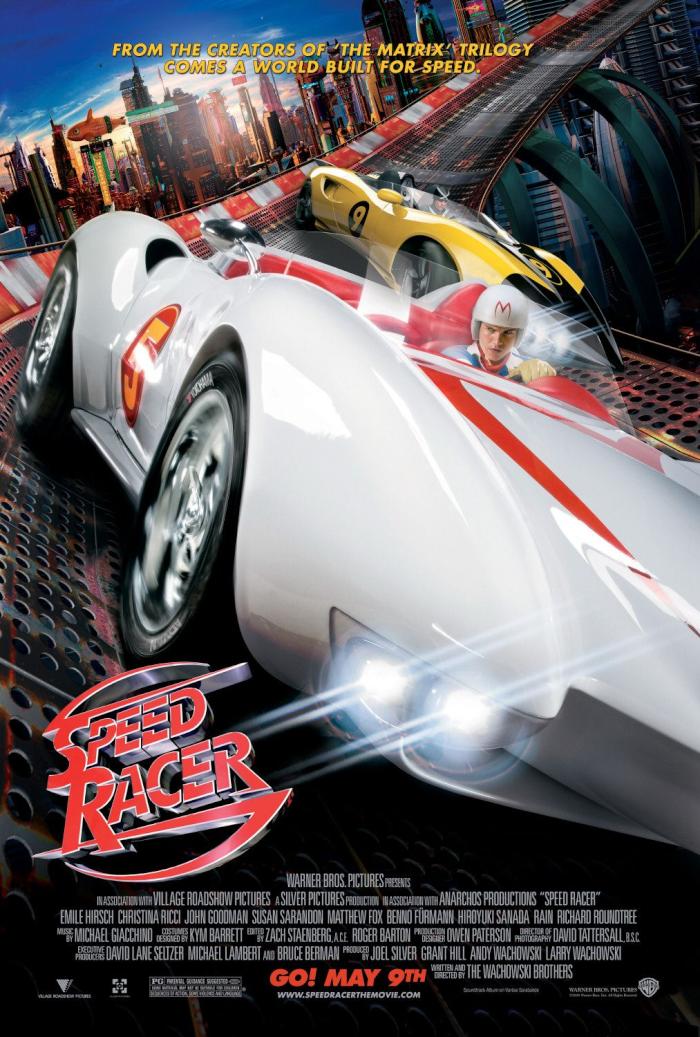 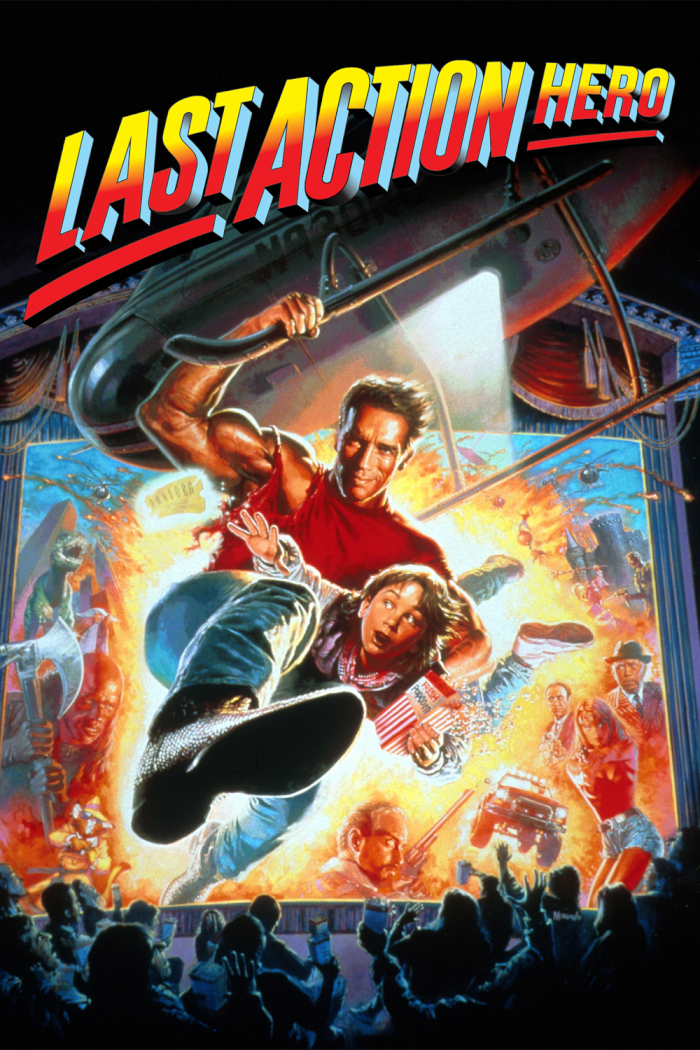 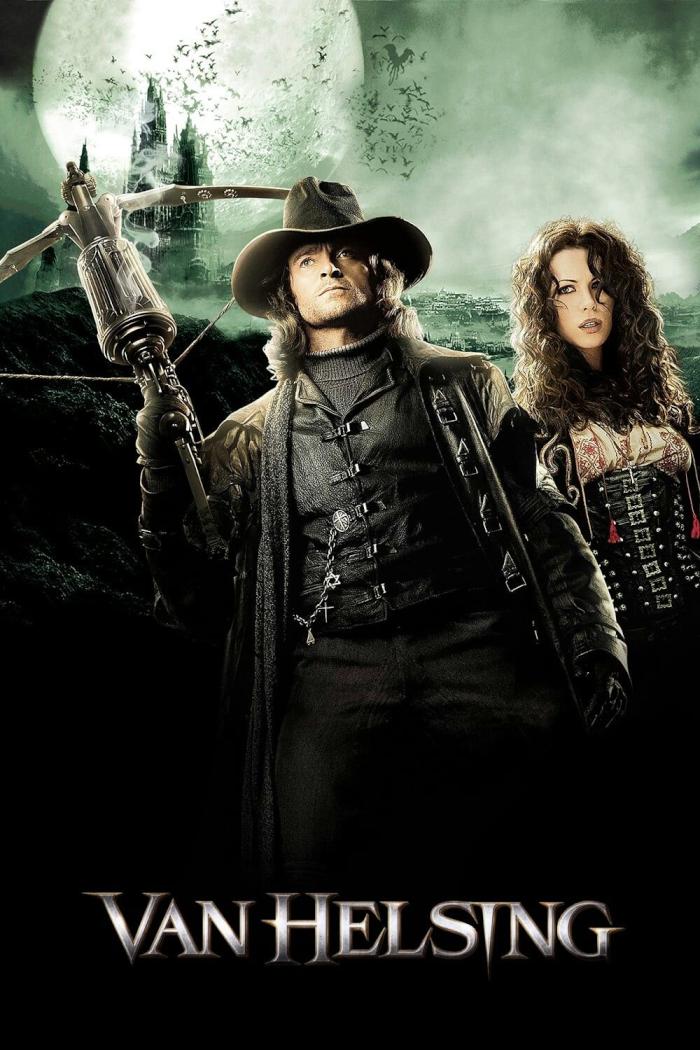 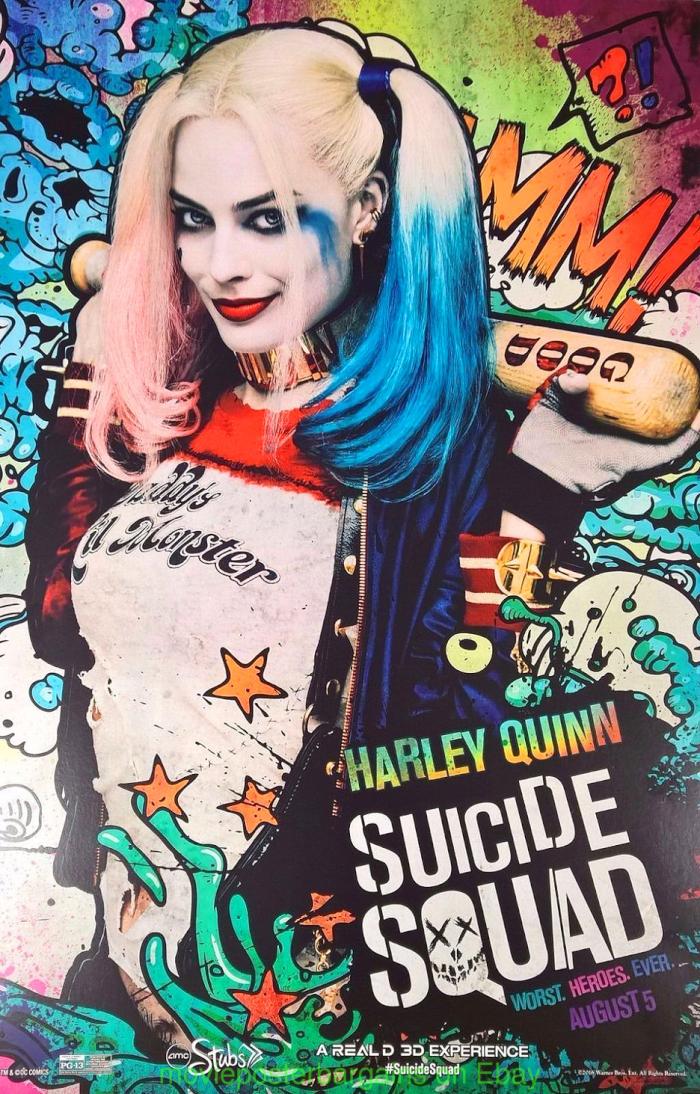 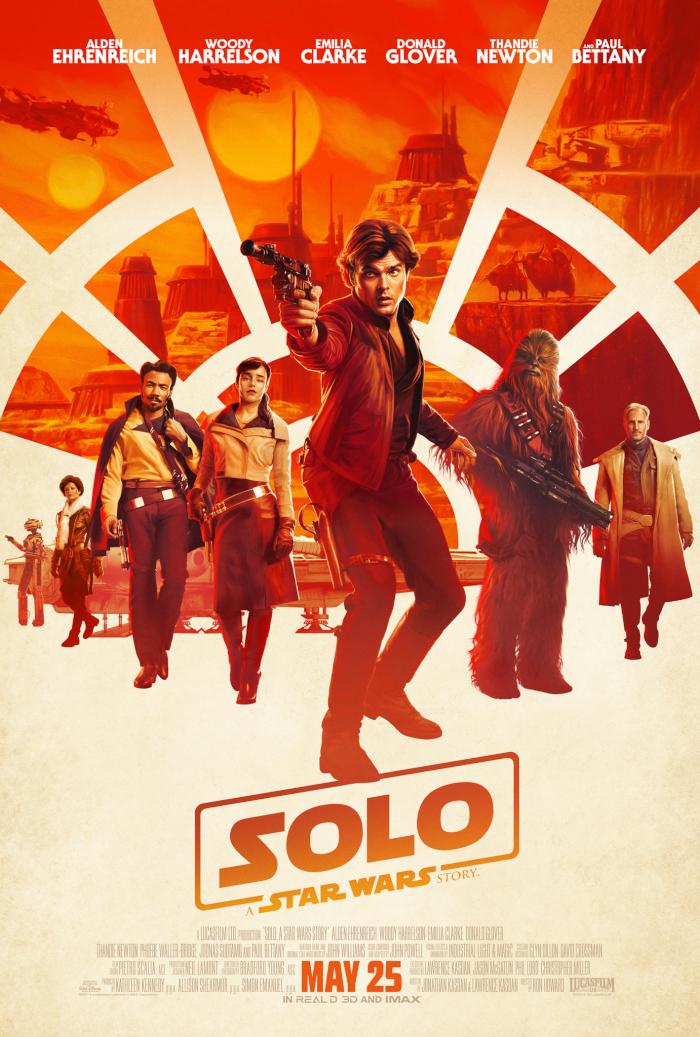 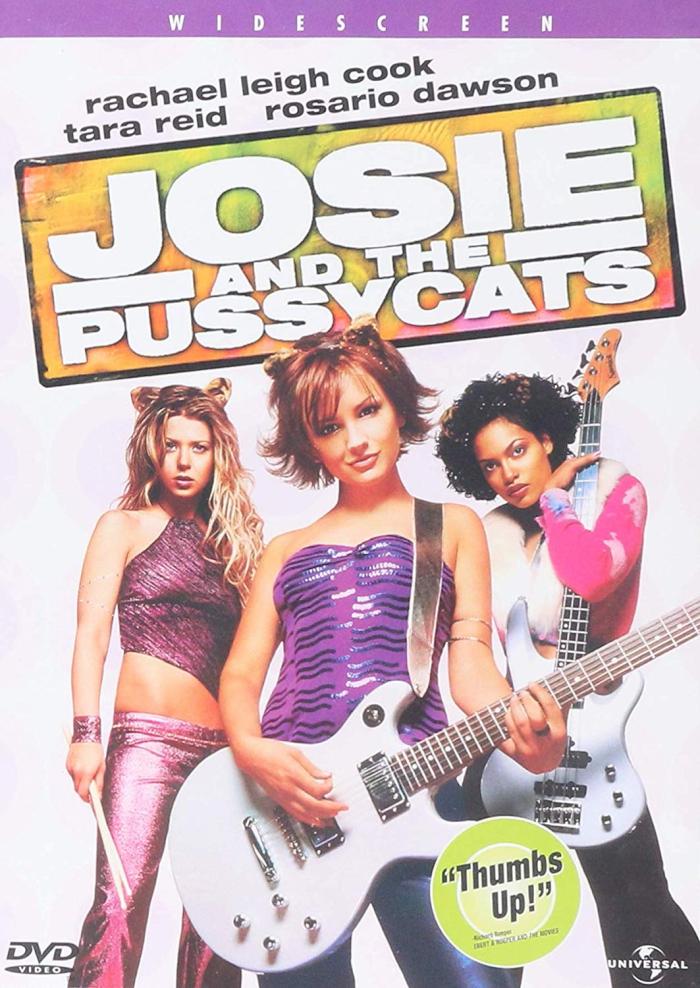 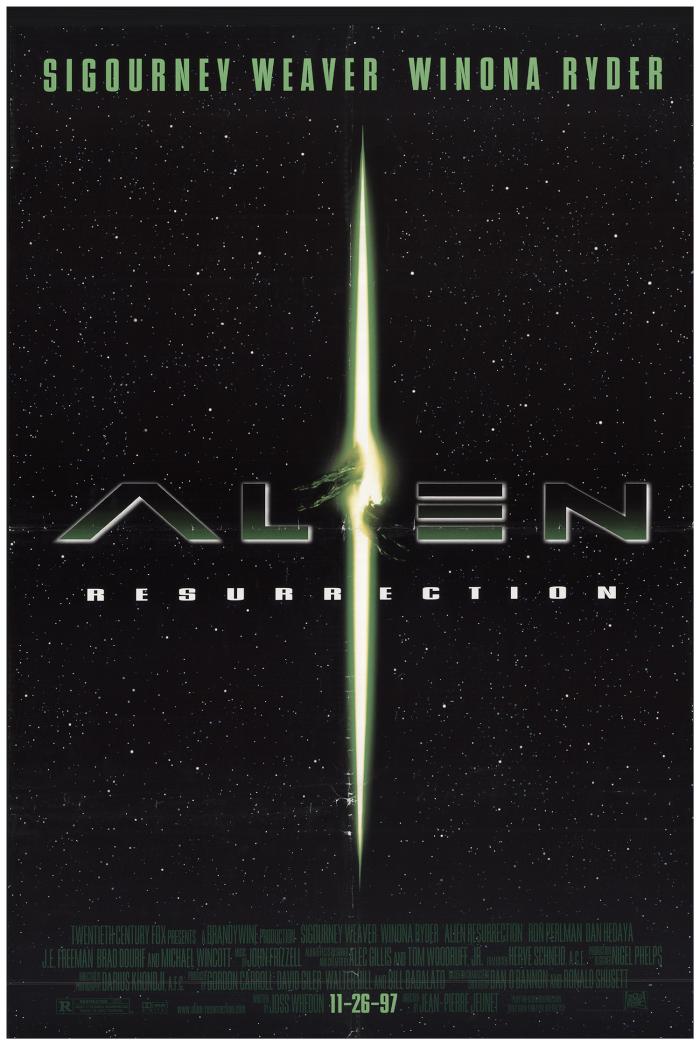 Bonus: Neither Eric Bana nor Edward Norton’s Hulk movies are bad, but neither deserve the level of defending they respectively receive, especially Norton’s.


← A Quick Catch-Up On What's Been Happening in British Politics Two Days Before the Election | Review: 'Take Shelter' Tackles Fear with Fearless Eloquence →