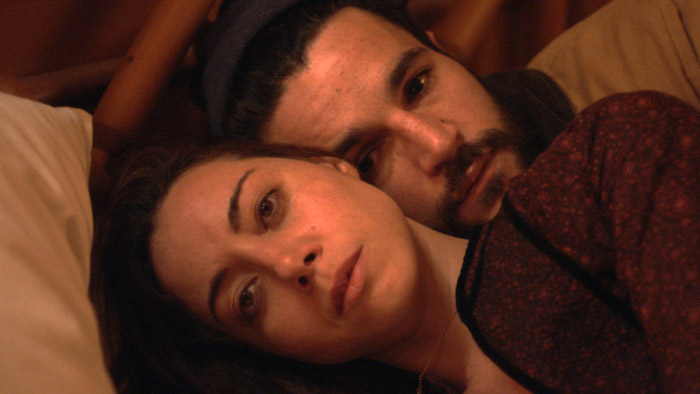 Now Streaming: 10 Tantalizingly Terrifying Movies You Can Watch At Nightstream

This pivot not only will help Boston Underground, Brooklyn Horror, North Bend, Overlook, and Popcorn Frights return next year, but also Nightstream proceeds will be shared with participating filmmakers, charities, and small businesses that typically thrive because of these five fests. So, you’re not just indulging in your Halloween craving for horror, you’re also doing good for the genre’s future.

Nightstream kicks off today! To celebrate, we’re sharing our suggestions for 10 titles you should see, either through purchasing a badge or individual tickets.

Inspired by real events and bringing major Conjuring vibes is this haunted house thriller out of Spain. In 1976 Madrid, the Olmedo family is elated to find a low-rent apartment, but soon learn their new home comes with a high cost.

Earlier this week, we shared this enticing thriller in a trailer round-up. Nightstream audiences have the chance to see this Aubrey Plaza-fronted offering before it opens in December. She stars as a filmmaker who stirs up drama while visiting a couple (Christopher Abbott and Sarah Gadon) in a remote cabin, where no one can hear you scream, lust, or savagely destroy a relationship.

From the same director who brought Bloodthirsty to Fantastic Fest comes another tale of blood and love. Lee Marshall stars as a troubled young woman who is nervous about a weekend away with a new friend (Bloodthirsty’s Lauren Beatty). When she begins having horrendous nightmares and waking with unexplained cuts on her flesh, she begins to suspect her sweet smiling pal is stealing her blood. It’s a moody vision of terror you won’t want to miss.

For something sillier with a bit of literal fluff, check out this puppet-fronted tale of friendship that focuses on a Frankenstein and a zombie who are friends. Shame the local mortals aren’t quite so chill about that. 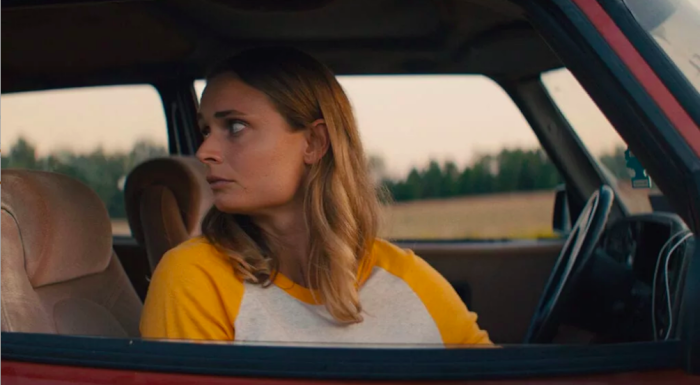 Like your horror trippy? Check out the world premiere of this freaky film, which follows a couple whose road trip is derailed when they cross paths with an elderly farmer and his strange son. Hallucinations and fresh hell soon follow.

You might recognize Parannaud’s name. He co-directed the Academy Award-nominated, animated coming-of-age drama Persepolis with Marjane Satrapi. Now, he’s bringing audiences a ruthlessly realistic survival thriller that follows an average woman (Lucie Debay) on a night out that turns into a nightmare. It begins at a bar where she meets a nice guy, but once they leave public view, things turn dark and she’s forced to flee into the woods. And that’s just the start of her harrowing battle.

We’ve seen Noémie Merlant fall in love with a reluctant bride-to-be in the sublime Portrait of a Woman on Fire. Now, she plays a young woman whose whole life changes when she falls deeply in love with an amusement park ride. This premise plus that leading lady make this an absolute must-see for us. 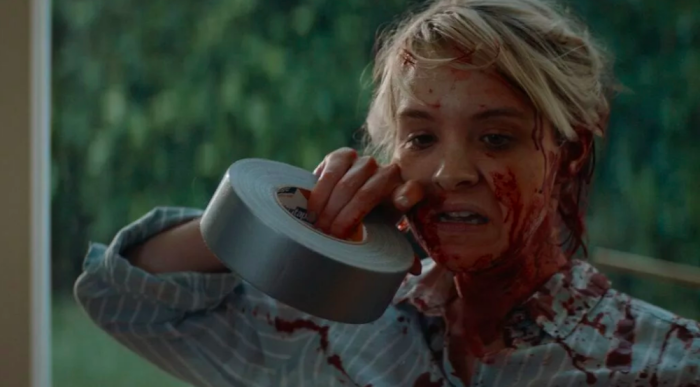 We cheered this unique slasher out of Fantasia, and now U.S. audiences can stream it! Lucky’s star Brea Grant wrote this tale of a sinister stalker from her own life experience. That horror plus gaslighting, tone policing, and more are explored through Kermani’s surreal vision of terror. For more on the film, check out my interviews with Kermani and Grant.

Have you ever feared your kid’s not just acting up, that maybe they’re possessed? That is the idea at the center of this chilling thriller that follows a single-mom as she attempts to acclimate her adopted daughter into her family. The premise may sound bleak, but Gebbe thoughtfully considers what it feels like not only to be a parent struggling with an unruly child, but also the pain of that child, who feels deeply lost. Read more about the film in my interview with Gebbe from Fantastic Fest 2019.

For his follow-up to the critically-heralded, John Cho-fronted thriller Searching, Chaganty casts Sarah Paulson as a mother seemingly dedicated to giving her wheelchair-using daughter (Kiera Allen) everything she needs. However, the girl’s trust is shaken when she begins to notice strange things around the house. Big Mommy Dead And Dearest vibes here.

Nightstream also hosts an array of events, involving The Endless’s Justin Benson and Aaron Moorhead, drag queen Peaches Christ, and American Psycho director Mary Harron. However, if you’re still crushed that Candyman got bumped to an indeterminate future, we bet you’d like to snag a spot for the fireside chat with Candyman helmer Nia DaCosta.

Nightstream runs from October 8 to October 11, with select films available until October 14. For more on the fest, check their website.

← How Long Would You Keep Your Cool In This Situation? | Trumpdates: Petulant Toddler Refuses to Do the Second Debate, After Debate Commission Insist It Be Virtual →