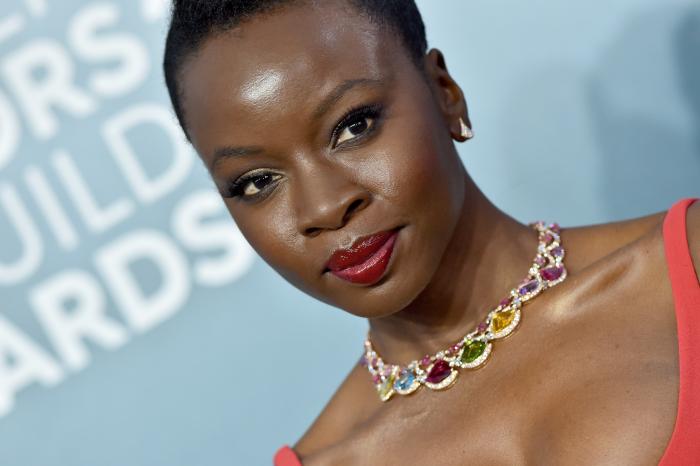 Go, Danai Gurira, go! The actress has reportedly signed a two-year overall deal with ABC studios that would see her develop, write, and produce across all of the studio’s various platforms, which includes television.

Currently, Gurira serves as the showrunner for the HBO Max miniseries Americanah, which is based on the novel of the same name by Chimamanda Ngozi Adichie. The ten-episode series tells the story of a Nigerian couple who face challenges leading separate lives in the U.S. and United Kingdom. Gurira’s Black Panther co-star Lupita Nyong’o is set to star and filming will begin next month.

Gurira is incredibly accomplished and multi-talented. She’s had a great career thus far, with a major role as Okoye in the critically-acclaimed and Oscar-winning Marvel film Black Panther. She’s also been a staple on AMC’s The Walking Dead as Michonne for many seasons, though she recently exited the series in Season 10. In 2018, Gurira was named the Goodwill Ambassador for UN Women.

In a statement (via Deadline), Gurira had this to say about her working relationship with ABC Studios.

“I am thrilled to work with Jonnie and his stellar team at ABC studios. Their commitment to the feminine perspective aligns with my goals as a storyteller. I am excited to amplify unheard voices and bring to light narratives that will tackle universal themes while they simultaneously break barriers and bring new faces, voices and influences to the screen.”

This alliance with ABC will hopefully allow Gurira to bring more inclusive stories to larger audiences. These multi-year deals are usually bestowed upon men, with certain exceptions, so I’m thrilled that Gurira will have the opportunity to wield some power at a well-known studio. 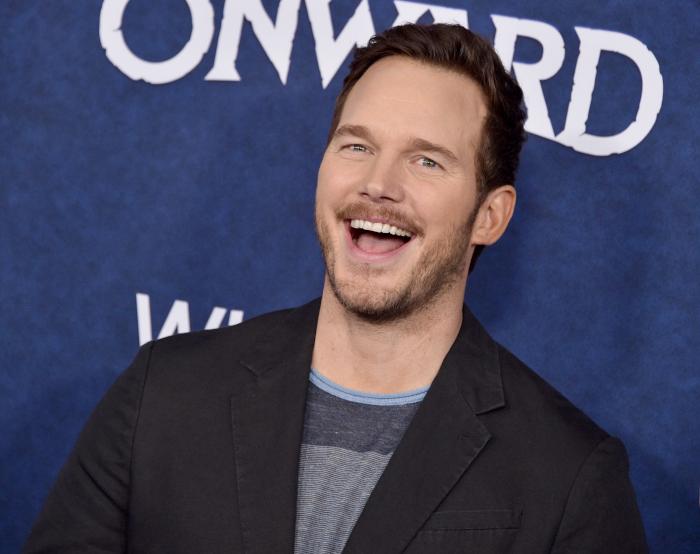