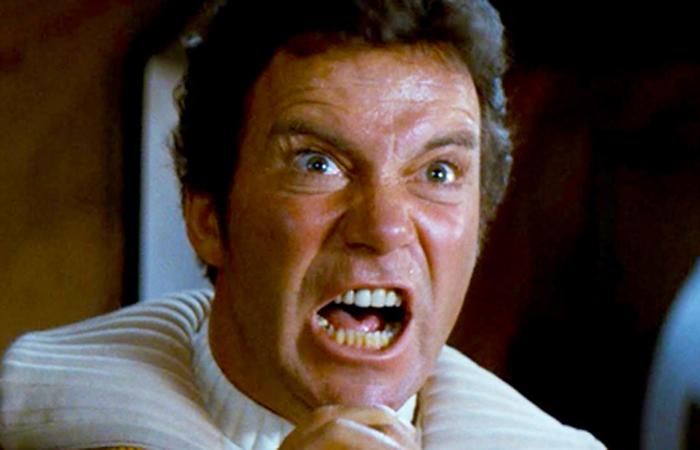 Captain Kirk himself split from his wife Elizabeth in December and the divorce was finalized this Tuesday. Elizabeth is a former horse trainer and Mrs. Shatner number four, so after 18 years of marriage, she was certainly entitled to something nice. According to People, court documents reveal how the exes divvied up their assets. She gets the homes in Malibu Cove and Versailles, Kentucky, while he gets the ranch in California, although he has agreed to let Elizabeth visit the ranch to ‘occasionally harvest fruit’ and visit the graves of her first husband and several horses.

They say money can’t buy you love but apparently it’s good enough to have you swimming in the white stuff. 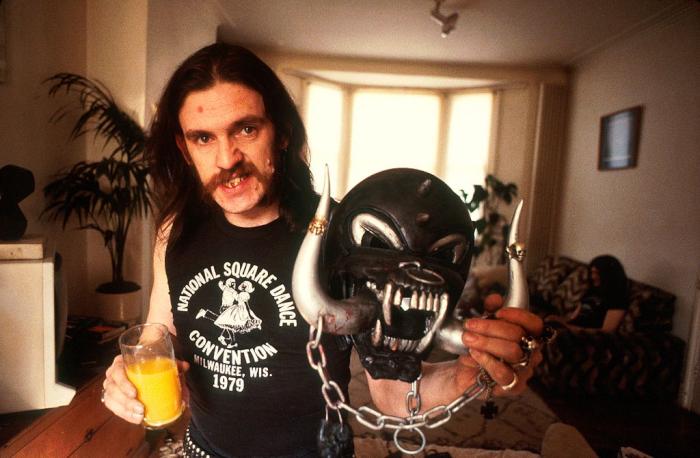