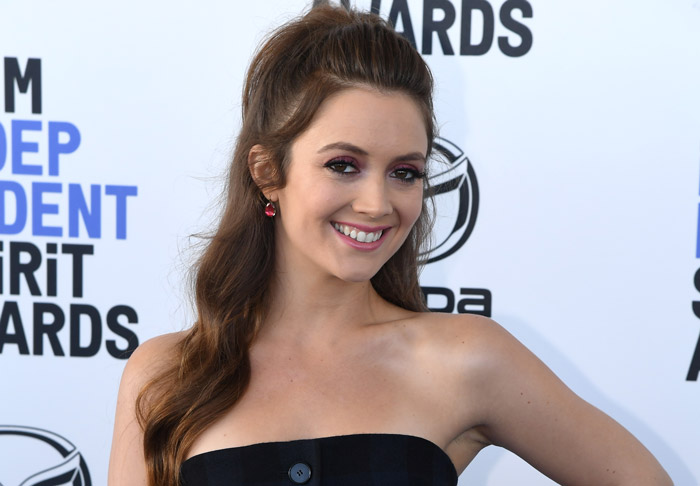 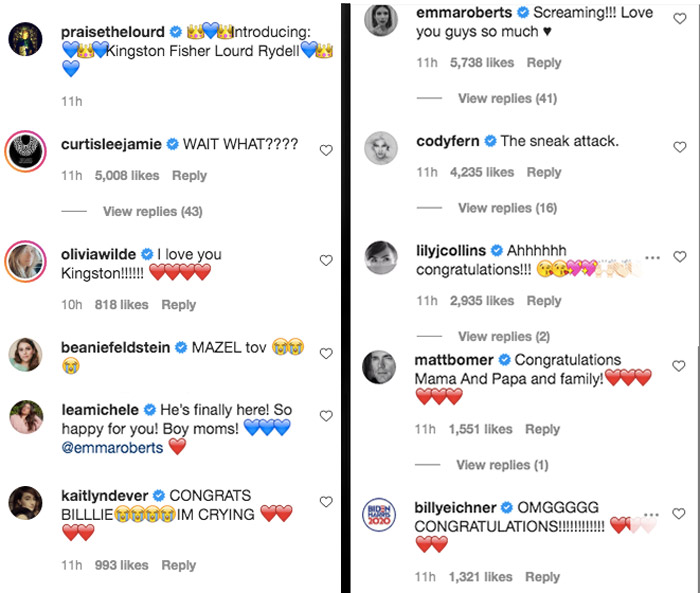 The news soon spilled over to Twitter, where her Star Wars co-star Mark Hammill celebrated:

Congratulations to #BillieLourd & #AustenRydell on the arrival of their firstborn child: Kingston Fisher Lord Rydell!!!
I can't think of another baby with both "KING" AND "LORD" in their name. Nice. 👍👶🎂♥️ pic.twitter.com/BJrvh8pARe

He was not alone. Here’s how Twitter reacted to Billie Lourd’s baby surprise.

Wait a minute! Hold up! Billie Lourd was pregnant this whole time! pic.twitter.com/qACh3Knf4X

Billie Lourd was pregnant? How many years have I been trapped in my apartment?

Jamie Lee Curtis is all of us reacting to Billie Lourd’s surprise baby pic.twitter.com/KgfJ5tm2G1

Apparently, Billie Lourd had a surprise baby and now I am EMOTIONAL thinking about this family line continuing. pic.twitter.com/XjB8CmrT4E

how mad is the mandalorian that billie lourd's surprise baby is the best star wars baby now pic.twitter.com/jQ3ICANQg2

Lea Michele, Billie Lourd and Emma Roberts making a pact to have baby boys at the same time pic.twitter.com/ESbwBYKOQe

← Dax Shepard Fell Off the Wagon, and That's the Least of His Problems | Donald Trump Does Not Get to Decide Who the Next President Is →