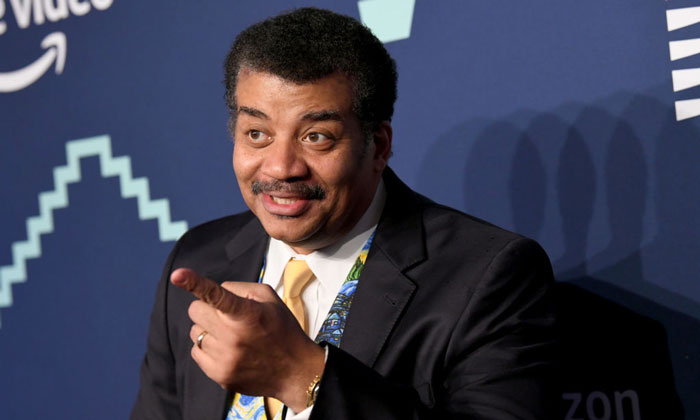 Neil deGrasse Tyson has got Twitter riled again. This time it’s not over his pedantic nitpicking of movies, but over a tweet made in the wake of the two latest mass shootings in America. With the horrific events in El Paso, Texas, and Dayton, Ohio, taking place on the same day, at least 29 have been reported dead and 53 injured. While many took to Twitter with hashtags like #EnoughisEnough and #GunControlNow, the outspoken astrophysicist pulled right of his lane with a tweet that suggested others were being too emotional to think rationally about the gun violence epidemic in America.

In the past 48hrs, the USA horrifically lost 34 people to mass shootings.

On average, across any 48hrs, we also lose…

Often our emotions respond more to spectacle than to data.

My dude you really just well actually’d a mass shooting

Imma gonna stop you right there in your "professor mode"…

I have seen your type. This is how you wrestle for control; safety in your statistics.

Since you’re talking about data, how about this fact. More people were murdered in El Paso and Dayton yesterday than are killed by guns in Japan in an entire year. Do you know why?

So is birth control

My father died of a medical error earlier this year. I’ve lost numerous friends to suicide. My family was torn asunder by a car accident. But god damn, NDG, this is a terrible take. The president’s hateful rhetoric isn’t inspiring the flu to shoot people in the fucking face.

Medical errors didn’t make me not want to leave the house today. Not feeling safe because terrorists are shooting innocent people did. Neil is ignorant here.

There are dozens of ways to call out the wrongness of this tweet but the most productive one is to point out that we have mobilized research and funding to significantly reduce many of these harms; but been unwilling to do so for gun violence. https://t.co/2UPFdRULRI

damn Neil might as well be walking on the sun https://t.co/Q0G6BdpdoF

1. The medical errors number is wrong. It’s based on grossly extrapolated data with no autopsy confirmation and assumes that if someone died after surgery it was due to the surgery and not to the underlying disease the surgery was for. 2. Mass shootings are homicides.

Medical errors: staff can be suspended, fired, have their licenses to practice medicine revoked. Patients or their families can sue the hospital. Staff can be re-trained, if appropriate, or punished. Policies can be made to prevent it happening again (see Harold Shipman case).

Suicide: though the infrastructure of mental healthcare requires vast improvement, we not only have psychiatric drugs & treatment, but 24-hour helplines, and large public campaigns to destigmatise mental health conditions. We’re not doing enough, but we’re doing SOMETHING.

The only one I’ll give you ground on is homicide via handgun, though arguably we are less disturbed by it as the homicide could be due to a disagreement or crime of passion, as opposed to just senselessly mowing down swathes of strangers based on a warped ideology.

This borderline religious veneration of the second amendment means that even examining why and how the event happened is stymied, waved away with phrases like “violent media” and “mental health”, when those factors exist in other countries WHICH DO NOT HAVE MASS SHOOTINGS.

And meanwhile you see other people carrying the device who are not hurt by it, or who once were but then fixed the fault in it, but you’re told that what they did won’t work for your device, and that this actually makes you more free than those people.

The mic drop heard around the world. Nicely done.

Tyson has since offered an “apology,” which falls into the “sorry you were offended school,” and otherwise misses his critics’ points entirely.

Yesterday, a Tweet I posted in reaction to the horrific mass shootings in America over the previous 48 hours, killing 34 people, spawned mixed and highly critical responses.

If you missed it, I offered a short list of largely preventable causes of death, along with their average two-day death toll in the United States. They significantly exceeded the death toll from the two days of mass shootings, including the number of people (40) who on average die from handgun homicides every two days.

I then noted that we tend to react emotionally to spectacular incidences of death, with the implication that more common causes of death trigger milder responses within us.

My intent was to offer objectively true information that might help shape conversations and reactions to preventable ways we die. Where I miscalculated was that I genuinely believed the Tweet would be helpful to anyone trying to save lives in America. What I learned from the range of reactions is that for many people, some information —my Tweet in particular — can be true but unhelpful, especially at a time when many people are either still in shock, or trying to heal - or both.

So if you are one of those people, I apologize for not knowing in advance what effect my Tweet could have on you. I am therefore thankful for the candor and depth of critical reactions shared in my Twitter feed. As an educator, I personally value knowing with precision and accuracy what reaction anything that I say (or write) will instill in my audience, and I got this one wrong.

"I'm sorry you think you deserve an apology" is not a good look, Neil. https://t.co/3byz1l8d2l pic.twitter.com/Gh0nHOOJag 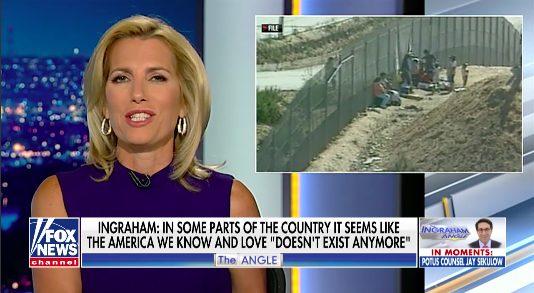 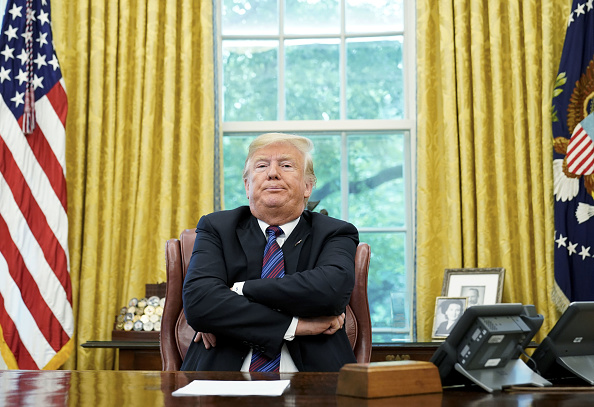