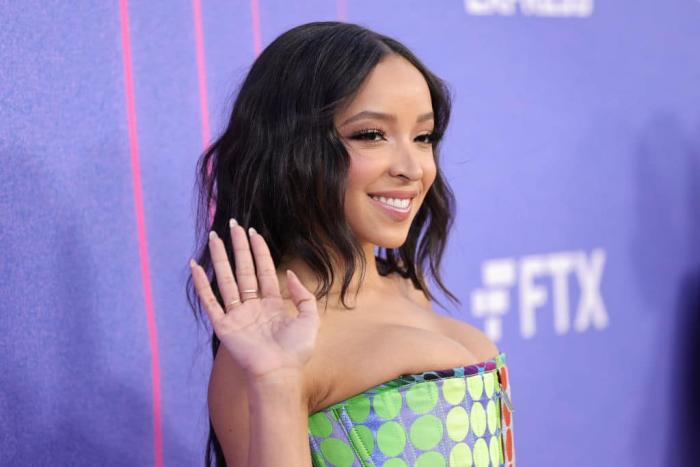 Scotland is currently looking at reforming the Gender Recognition Act. Updates to the law will hopefully allow trans people to self-identify in public and legal spaces so that they can shorten the years-long rigmarole of being recognized for who they are. Currently, trans people are required to get a gender recognition certification, and the medical barriers in place in this country often drag out the process for years at a time. It’s a good change, one that has been a long time coming. So, of course, J.K. Rowling, the grand-high transphobe on my country, won’t shut up about it.

Over the past five years, transphobic attacks in Scotland have doubled. This is dishearteningly in line with the startling rise of transphobia in the British media, as trans women and their basic human rights because the acceptable punching bag of talking-heads in every corner of the press. You wouldn’t be blamed for thinking this horrifying rhetoric sprung up overnight, as it seemed like every paper, every rando celebrity, and every politician looking to get some column inches suddenly started screaming about toilets, women’s sports, and pronouns. Rowling has been at the forefront of this bad-faith bullying, weaponizing her own tragic experiences to further attack marginalized individuals and spreading outright lies about an already highly harassed demographic. Rowling is now being giddily referenced by right-wing politicians in America as they introduce abusive legislation that tries to all but criminalizes the existence of trans kids. Rowling has a history of throwing big bucks at political causes she supports, like the opposition to Scottish independence, so you can’t blame us for being concerned about how thoroughly she’s made the GRA changes all about herself.

Yesterday — ON INTERNATIONAL WOMEN’S DAY — TERFy Lestrange doubled/tripled/quintupled down on her transphobia, sounding less like a beloved childrens’ author and more like a 4Chan thread. I’m not going to quote the worst of her stuff here because it’s cruel, stupid, and full of lies. The daftest part was when, following Labour’s Shadow Minister for Equalities commenting on how a woman is defined, she tweeted, ‘Apparently, under a Labour government, today will become We Who Must Not Be Named Day.’ Can you scream ‘read another f**king book’ at the person who wrote it? She’s bad, a bloody dangerous person. So, when musician Tinashe tweeted this at her, I couldn’t help but cheer.

Oh my god, SHUT UP

So on point. So succinct. Tinashe captured the public mood and we praise her for it.

Rowling, of course, is still tweeting. She mocked Laurie Penny for admitting to her experiences with PTSD because apparently Rowling’s dealt with worse from the world and is totally fine (a total lie coming from someone with one of the thinnest skins in the game when her own bigotry is discussed.) She’s going after tiny accounts with an implicit announcement to let her fans attack said person. Graham Linehan, a transphobe so toxic he actually faced consequences for it, is blogging his support for her, which would be a real ‘are we the baddies’ come to Jesus moment if it were literally anyone else. What’s the point in being rich if you won’t shut the f**k up?

I joke but make no mistake: J.K. Rowling is a transphobe, a bully, and a dangerous person who is using her wealth and fame to poison public discourse further against a deeply marginalized group. I don’t think it’s a coincidence that transphobic attacks started skyrocketing in Scotland at the same time as Rowling and company made trans women their target. She’s but one cog in a horrifying machine but that cog is key to the entire process. When politicians in America quote you as an ‘expert’ on why trans children should basically be treated as abuse victims by their parents, you know exactly what you’re doing when you tweet crap like this.

I would dearly love for Rowling to see some sort of repercussions for her violent bigotry but, as we’ve said before on this site, you can’t cancel the rich. There’s no way to boycott or push back against a wildly rich woman who continues to receive strident support from everyone, from Warner Bros. to publishers to fully grown adults who made fake wizards their entire personality. However, I do truly believe that in a couple of decades’ time, her reputation will be in tatters. Every discussion of Harry Potter will come with an asterisk that notes her abhorrent bigotry, just like Orson Scott Card. Hey, those books were fun, right? Just a shame that the author spent so much of her time trying to destroy trans people’s lives. That day can’t come soon enough. Until then, please consider lobbying your local politicians to support trans rights in the face of a vast smear campaign.


← 'The Boys Presents: Diabolical' Fleshes Out a F'ed Up Universe | 'The Thing About Pam' Is that It Could Have Been So Much Better →