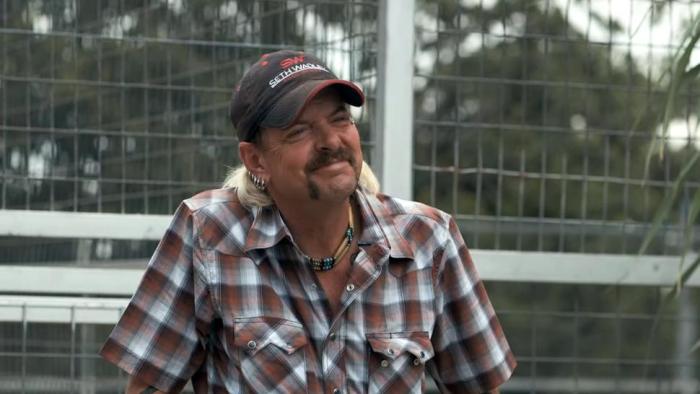 With Netflix’s Tiger King tearing up social media with jokes, memes, cosplays, and wild facts the doc series didn’t tackle, its star Joe “Exotic” Maldonado-Passage is making a fresh play for his freedom. From prison, Joe Exotic has filed a $94 million lawsuit against the US Fish and Wildlife Service, former business partner Jeff Lowe, and James Garretson, who was a confidential informant for the prosecution. He’s also asking for President Trump to pardon his convictions, which included 17 federal charges of animal abuse and two counts of murder-for-hire.

Here’s his press statement about the lawsuit and plea for clemency, exactly as it appears on his Facebook page:

This lawsuit has been filed in the name of Justice, The Trump Administration must be made aware of the Overreach, perjury, abuse of power and the failure to uphold the Oath of their position which is truth and Justice for all. The Agencies and its counter parts have abused the system for a private agenda. The Director Dan Ashe used his Government position to creat an illegal monopoly with the AZA and shut down hard working American businesses for self gain. I have been illegally charged with these crimes and the Trump Administration, the United States Department of Interior along witht the Federal Wildlife service must be held accountable for what they have done to me, my parents and my family, along with my animals. Thank you and please share.

Attached below this post is a photo album of seven pages that detail his complaints. Maldonado-Passage is suing on 14 counts: Misleading a Grand Jury, Perjury, Conspiracy To Commit Perjury, False Arrest, False Imprisonment, Malicious Persecution, Loss of Personal Property, Pain and Suffering, Mental Anguish, Selective Enforcement, Misrepresentation of the Endangered Species Act, Violating Federal Defendants Oath of Office, as well as the death of his mother Shirley Schreibvogel.

Despite their long rivalry, Maldonado-Passage is not suing Carole Baskin, whom he was convicted of attempting to kill through a murder for hire plot. However, she is mentioned in the documents as is the suspicious disappearance of her second husband, Donald Lewis. Maldonado-Passage goes on to allege that Lowe and Garretson used his zoo “as a front for credit card fraud, ID theft, mail fraud, illegal drugs, human trafficking, and selling tiger parts.” The former zoo-owner also claims he abandoned his zoo because he feared for the safety of himself and his husband, Dillon Passage, as Lowe allegedly threatened “to beat the ‘f*g’ out” of them.

Regarding the death of his mother, Maldonado-Passage argues that his imprisonment and the seizure of his property contributed to her death as he would have been her main caretaker were he not in custody. He then declares she may have been murdered “by overdose.” He suggests this was done so no one would stand in Lowe’s way as he claimed the zoo and its animals.

We’ll keep you updated on this story as it develops. 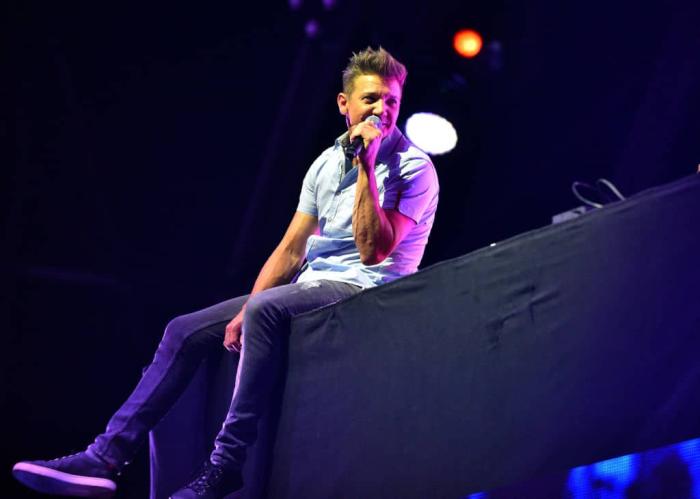 During These Dark Times, Jeremy Renner Thinks We Need More Music From Him

Review: Sally Potter’s ‘The Roads Not Taken’ is a Plea for Compassion in Not Only These Turbulent Times, But All Times