The Cast Of 'IT: Chapter 2' Embodying The Tedious Nature Of Press Junkets Is Giving Us Life

Press junkets involve actors spending hours in rooms as interviewers file in and out, asking them some version of the same questions over and over again. Every once in a while you will have an interviewer bringing something fresh to the party, but more often than not the ability for so many people to bring originality to the proceedings is impossible. That’s just the nature of the beast.

Since seeing — and thoroughly enjoying — IT: Chapter 2 last Friday, I’ve been binge-watching YouTube videos of the cast interviews, as well as just Bill Hader. There is a very real trend in the majority of these interviews and that is this: The adult cast of IT: Chapter 2 is very tired and possibly even over all of the questions. Or they understand that no one needs to smile all of the time because that is insane. Whatever it is?

It is FANTASTIC. James Ransone’s resting face is pure joy for me and I want to share all of these images that prove stars are JUST LIKE US. 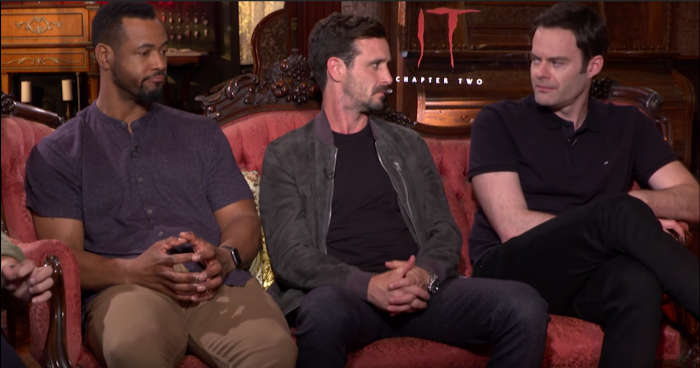 Just to prove it wasn’t all sour faces, I give you this: 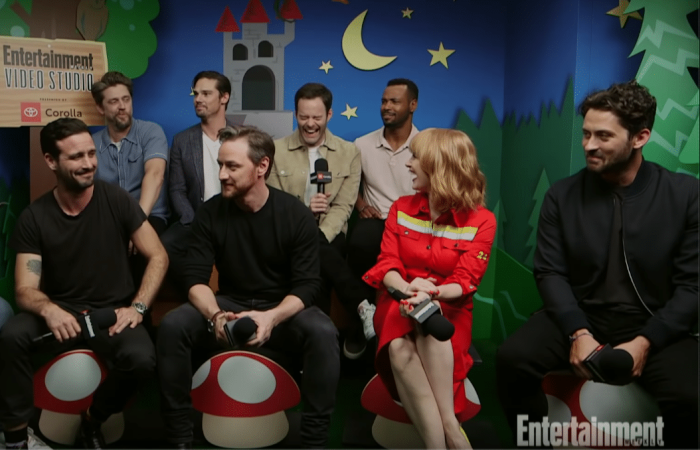 Finally, can we talk about poor Andy Bean? Poor, sexy Andy Bean separated from the group? It’s a travesty. 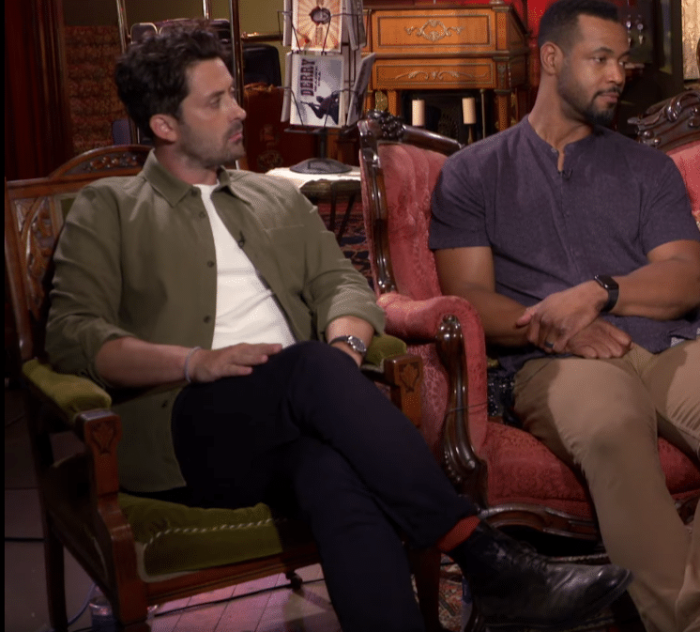