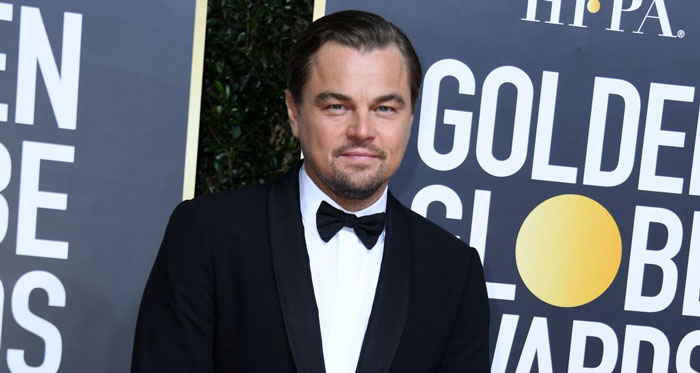 He’ll never let go! Titanic star Leonardo DiCaprio had a hand in rescuing a 24-year-old man who’d spent 11 hours treading water off the coast of St. Bart’s, after he’d fallen off the deck of a cruise ship.

The Daily Mail reports the rescue occurred on December 30th. The 45-year-old American movie star was vacationing at the Caribbean island with his 22-year-old girlfriend, Camila Morrone. While aboard DiCaprio’s yacht, its captain heard a Mayday from a Club Med cruise ship, reporting that a French crewman had fallen overboard. DiCaprio and his crew decided to search for the missing man and did so for hours in rough waters before spotting someone in the water, waving his arms above his head. DiCaprio was among those who pulled him aboard to safety. The timing of this finding was fortuitous, as night was falling and a rainstorm was rumbling in.

Between all this and that DiCaprio’s was the only ship searching for the man, The Sun reports, “The captain put the man’s chances of survival at one in a billion — like winning the lottery twice.”

By the time the Frenchman was found, he was severely dehydrated and reportedly “minutes from drowning.” So, some are drawing comparisons between this incredible rescue scene and the end of Titanic, where Rose (DiCaprio’s co-star Kate Winslet) summons all her strength to signal for help as rescue crews draw near.

“I should have died,” the Frenchman sobbed as he was pulled aboard. Then—understandably—he briefly wondered if he was dreaming. After all, what are the chances of not only being rescued but also being rescued by one of the world’s most famous actors? A billion to one at least.

← 'Parasite' And Phoebe Waller-Bridge Are The Big Winners of GALECA's Dorian Awards | 'Non-Americans of Reddit, What is the Weirdest Thing About America That Americans Don't Realise?' →