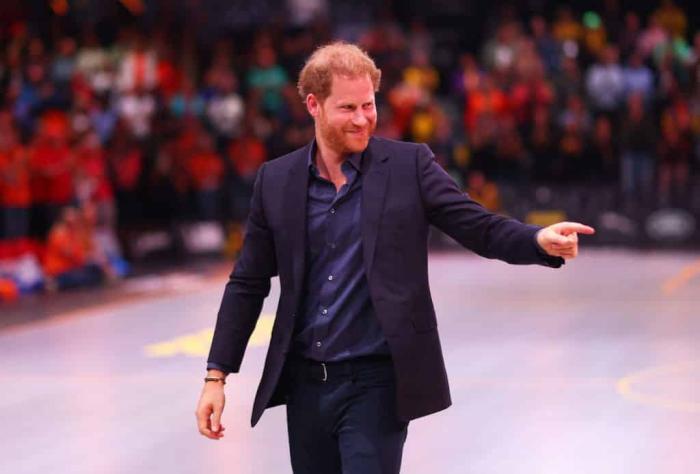 Prince Harry is Coming For Your Money, 'Mail on Sunday'!

Prince Harry is suing Associated Newspapers Limited (ANL) for libel over a February article about a dispute over his family’s security arrangements. He landed his first victory with the case when a judge said in an initial ruling that part of an article published in the Mail on Sunday was defamatory.

Harry’s legal team is trying to argue that the article, which referred to the Sussex family’s legal case against the Home Office over security arrangements when he and his family are in the UK, defamed him. The prince’s barrister Justin Rushbrooke said the article suggested he had ‘lied in his initial public statements’ by claiming he had always been willing to pay for his own police protection while in the country. Prince Harry said it had caused him ‘substantial hurt, embarrassment and distress, which is continuing.’

Mr Justice Nicklin said, ‘I should reiterate that the decision made in this judgment is solely concerned with the objective meaning of the article published by the defendant for the purposes of the claimant’s defamation claim. This is very much the first phase in a libel claim. The next step will be for the defendant to file a defence to the claim. It will be a matter for determination later in the proceedings whether the claim succeeds or fails, and if so on what basis.’

Associated Newspapers Ltd. disputes the allegations of libel, claiming that there was ‘no hint of impropriety’ in their article.

Prince Harry and his wife Meghan have not been shy in calling out the press over perceived falsehoods and damaging claims, and they’ve gotten lawyers involved when necessary. It’s a marked contrast from the royal family’s supposed mantra of ‘never complain, never explain’, which was never really true to begin with because the Windsors have always had a mutually beneficial relationship with the British media.

Last year, Meghan won her legal fight against the same publisher after they published extracts of a private letter to her estranged father in 2018. She chose to take the Associated Newspapers group to court on issues of privacy and copyright, arguing that the letter’s contents were personal and never intended for public consumption. The Mail on Sunday tried to claim that the letter was written specifically for public consumption and attempted to drag the case out for all its worth, mostly in the hopes that they’d get to force Meghan into a courtroom with her dad.

The British press will, alas, continue to beat the dead horse of making Meghan and Harry out to be the source of all the country’s problems, especially as accused sexual predator Prince Andrew quietly tries to worm his way back into the public eye. Racists gonna racist. Still, it’s always nice to see someone with the profile and financial foundations take on the bottomless pit of right-wing tabloid culture and win.

Of course, it also exposes the ways that such publications continue to bolster and whitewash the British Royals as part of their co-dependent relationship for clicks and clout. Just in case you were wondering why all the Queen’s dodgy finances and her creepy son were being kept out of the headlines.