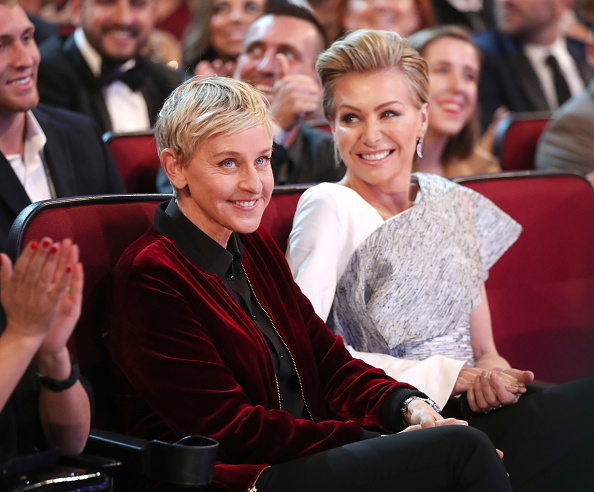 While the pop-culture ecosystem has apparently decided to trade in one pretends-to-be-nice asshole, Ellen Degeneres, for another, James Corden, Ellen’s wife, Portia de Rossi, has come to her defense, as one imagine she should. de Rossi blames not Ellen’s shitty behavior, or all the stories that have surfaced about her mistreatment of staff, or reports of the toxic, sexist, and racist workplace, but … the bots.

I love de Rossi for her characters on Better Off Ted and Arrested Development (not to mention her role in Ally McBeal), but I’m starting to think that de Rossi resembles some of those characters more than I might feel comfortable with. Don’t gaslight us, Portia, just because a couple of celebs have had enough courage to turn against Ellen, because ain’t nobody buying it except … Ted Cruz.

I don’t know Ellen, but this WaPo chronology makes the whole “scandal” look like an exercise in Cancel Culture trying to destroy her bc she wasn’t woke enough to throw Kevin Hart overboard or be hateful to George W Bush.

I hate to get all Petr Knava on you all, but if the Ellen Degeneres business has taught us anything, it’s that — Republican or Democrat, liberal or conservative — rich people stick together. The fact that infamously homophobic Alec Baldwin guest hosted for Ellen a few weeks ago basically says all that needs to be said about these people. I had almost forgotten about Kevin Hart, in fact, but that’s just another example. When “cancel culture” came for Hart (who is doing just fine, by the way), who did Degeneres stick her neck out for? The LGBTQ community, to whom Kevin Hart has repeatedly insulted? Or the obscenely rich guy?

For the record, this hashtag has not exactly taken off on Instagram. Looks like mostly … bots. There aren’t a lot of famous people in the industry going after Ellen right now, but the number of celebrities who have not come to her defense is … deafening. Sure doesn’t seem like Ellen has a lot of friends who aren’t on the payroll. 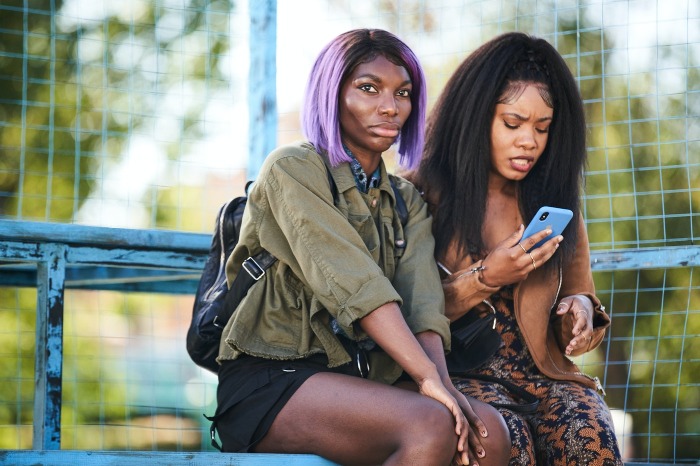 Monday May Destroy You 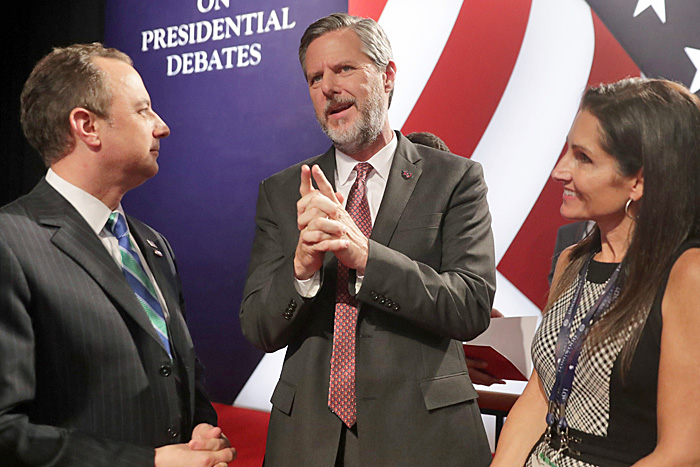 Jerry Falwell Jr. Tweeted Some Odd Vacation Photos Because Apparently It's Been Too Long Since He's Had A Scandal