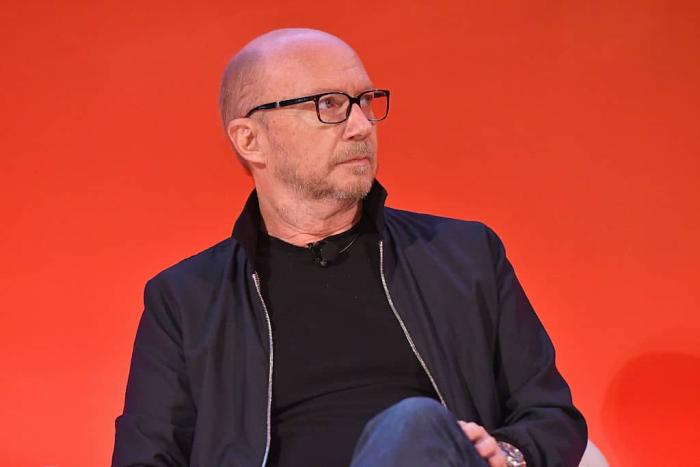 Paul Haggis, the director and screenwriter best known for Crash, was detained on Sunday in the southern Italian town of Ostuni on charges of sexual assault and aggravated personal injury.

According to Italian media reports (via the Hollywood Reporter), a young woman has pressed charges against Haggis, accusing him of rape over the course of two days in Ostuni. Haggis was in the area because he was scheduled to hold a series of master classes at the Allora Fest. An Italian police report described the woman as being in ‘precarious physical and psychological conditions.’ Haggis’ lawyer said that he denies the charges and is ‘willing to fully cooperate with the authorities so the truth comes out quickly.’

This isn’t the first time that Haggis has been accused of rape. In 2018, the publicist Haleigh Breest sued Haggis, alleging that he violently raped her in her New York home after a film premiere in 2013. Following this, three more women came forward with separate claims of assault and misconduct against Haggis. At the time, friends of Haggis tried to claim that these accusations were part of a smear campaign against him because of his vocal opposition to the Church of Scientology, of which he was formerly a member. Actress Leah Remini, another former Scientologist who has become the organization’s most outspoken critic, defended Haggis by implying that the Church was behind the accusations. Both the accusers and the Church denied this.

All of these allegations were known when Haggis was brought on board by Allora Fest, a new film festival launched by Italian journalist Silvia Bizio and Spanish art critic Sol Costales Doulton that is set to run this week. In a statement provided to the Los Angeles Times, the festival organizers announced that they ‘have immediately taken steps to remove all involvement of the film director from the event. They also express their full solidarity and support to the woman involved.’ Their statement also talked up the festival’s themes of ‘equality, gender equality and solidarity’, which makes one wonder why they chose to work with an accused serial rapist in the first place.

I’m sure we’re going to see a lot of people suddenly play skeptic with this case, claiming that they usually believe women but that this case is fishy because Haggis spoke out against Scientology. These people are to be ignored. We are dealing with a man who has faced multiple allegations of violent rape and misconduct, and it does nobody any favors to insist that there’s some sort of maniacal conspiracy behind it all. It’s just another weak excuse to trust a powerful man over those who have been silenced time and time again.