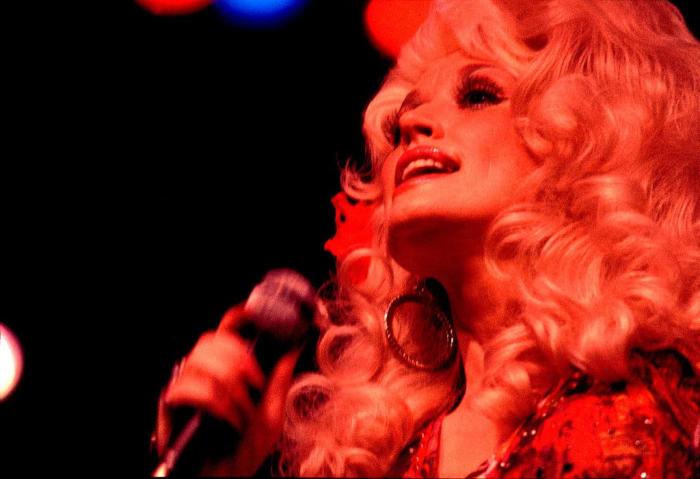 Pajiba 10 For Your Consideration: Dolly Parton Queen of America

Facts are facts. Dolly Parton is now and always has been a smokeshow. 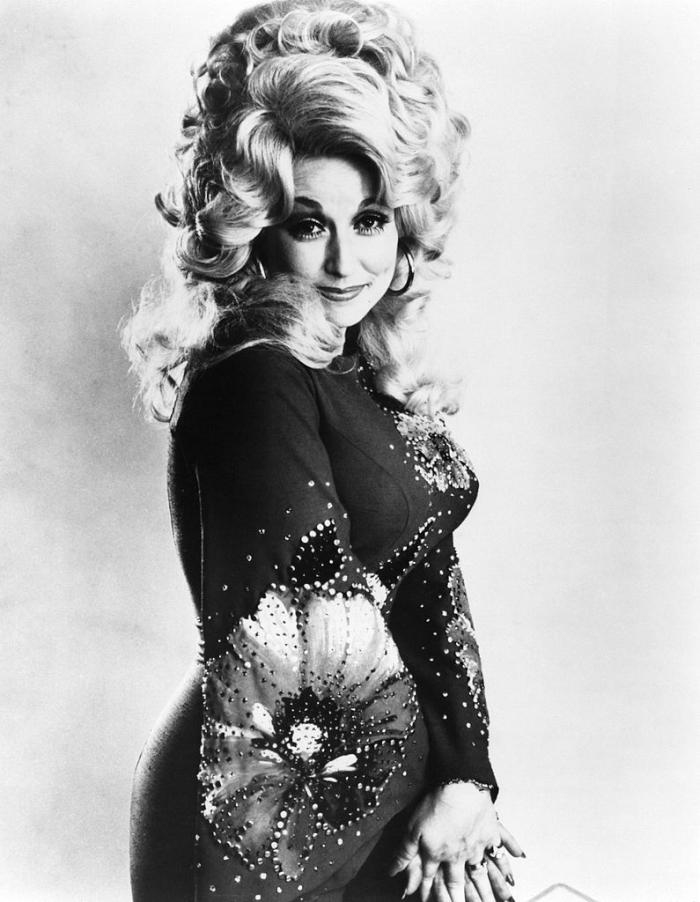 Large Busted Patron Saint of “Big Hair, Don’t Care,” Dolly embodies all that is kind, beautiful, and good about this culture we call Americana. 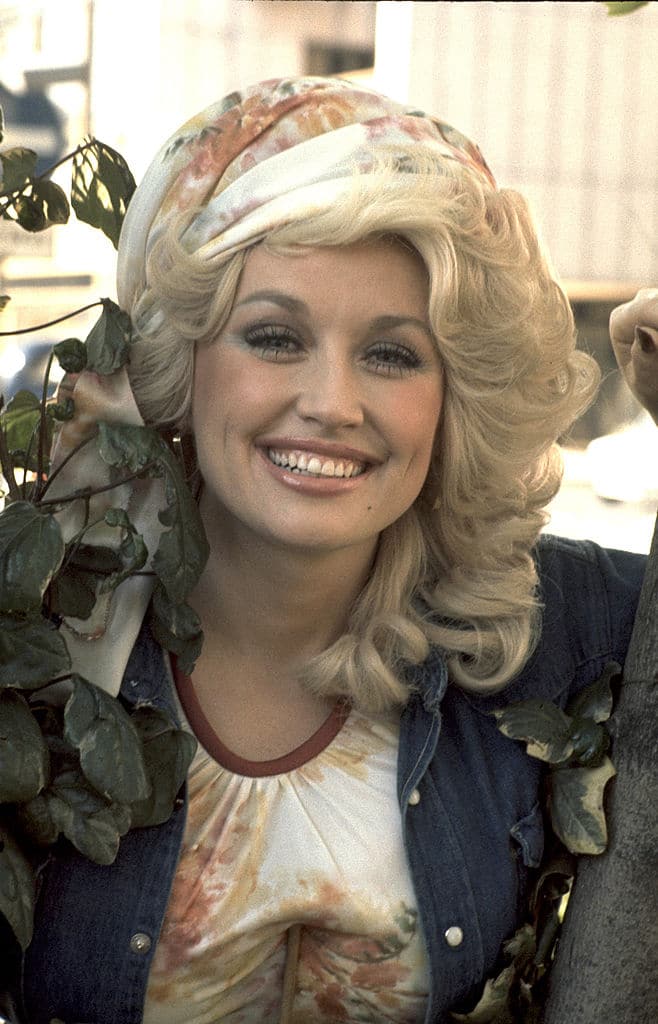 Born one of 12 kids and raised in rural Appalachia, Dolly grew up in true poverty. By the age of 13, she made her debut at The Grand Ole Opry and moved to Nashville right out of high school to pursue a music career. “As soon as I could, I started my own publishing company, got my own record label. I think it’s important, if you can, to keep all of your goods close to home where you can control them and know what’s happening with them.” 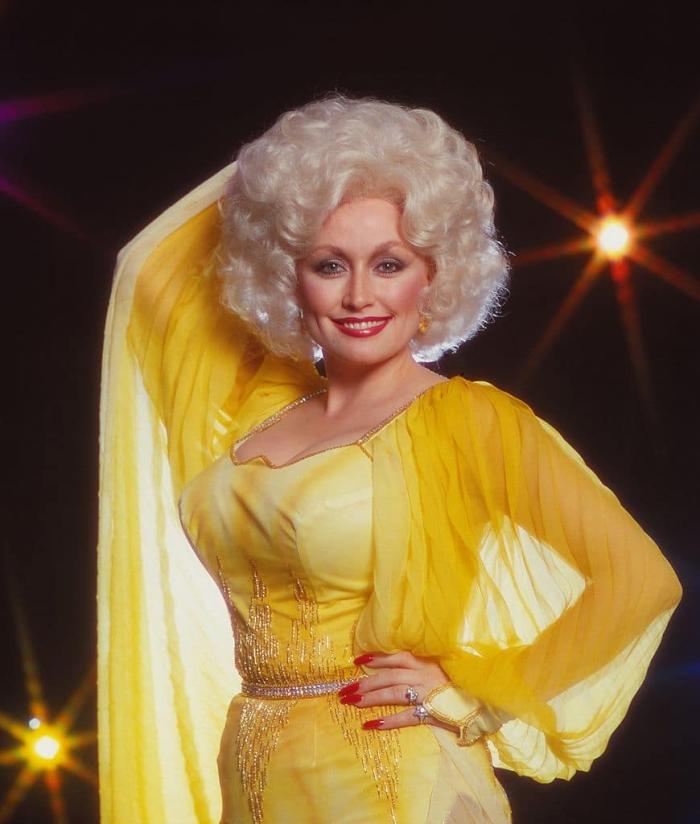 Dolly has had 25 songs reach #1 on the Billboard country music charts, including “Jolene” and “I Will Always Love You.” She’s had 44 Top 10 country albums, and 110 career-charted singles over the past 40 years. Whether you appreciate her or not, she is a prolific and important artist. In 2006, she received recognition for her lifetime contributions to the arts at the annual Kennedy Center Honors. Ten years later, she was honored as the recipient of the Willie Nelson Lifetime Achievement Award by the Country Music Association and was honored by the Grammys with a Lifetime Achievement Award in 2011. 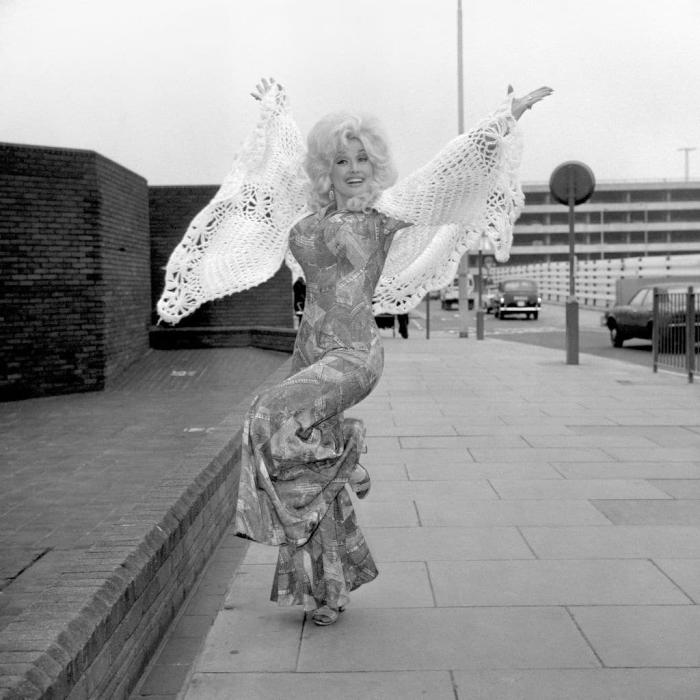 Her talents are not limited to her music. Dolly has also appeared in a number of films over the years: 9 to 5, The Best Little Whorehouse In Texas, Steel Magnolias, and Straight Talk among them. She hosted her own television variety show in 1976 and during the 1987-88 TV season. She’s also written books! She’s got a handful of biographies under her belt, a couple of children’s books, and a collaboration with James Patterson coming out next year. 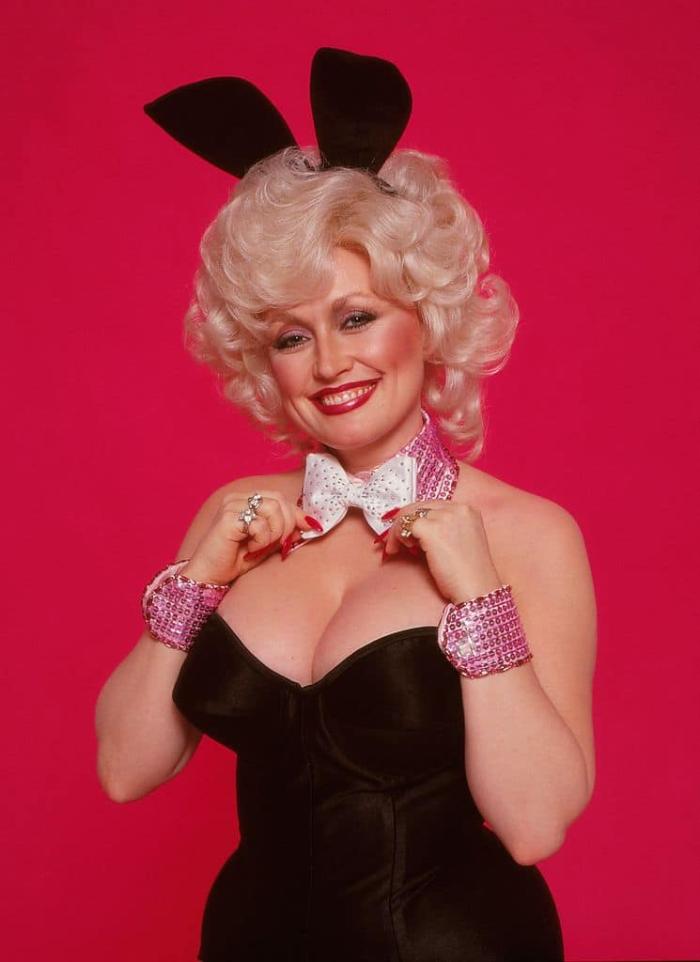 While some artists would have been content to take their money and build walls around themselves, that’s not how Dolly rolls. Oh no. In 1986 she opened her own theme park, Dollywood, in Tennessee. And then she formed the Dollywood Foundation in 1996. The foundation is dedicated to improving literacy among young children via Dolly’s Imagination Library, a program that donates more than 10 million books to children a year. She also creates academic scholarships and donates to classrooms and hospitals all across the country.

And oh yeah, she donated one million dollars to Covid research last year. That money partially funded the Moderna vaccine! She is truly a benevolent goddess and we are all lucky to be sharing our time on earth with her. 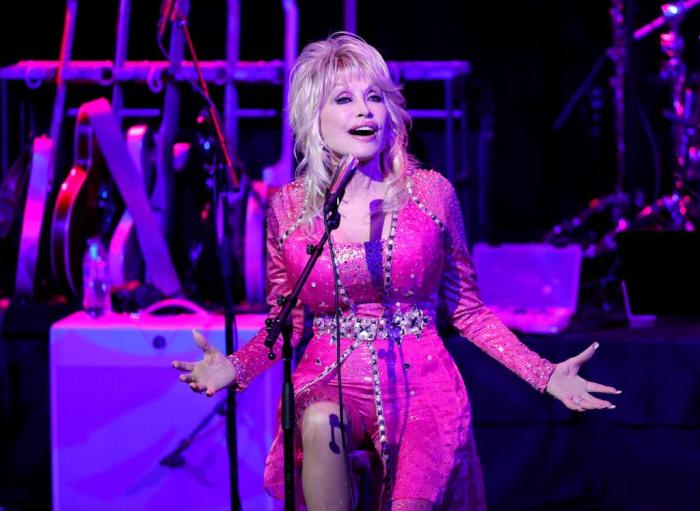 When you’re feeling low, and times seem dark, remember that Dolly Parton is out there, somewhere, batting those beautiful green eyes of hers, quietly living the kind of life we should all be striving for. And that she will always love you. 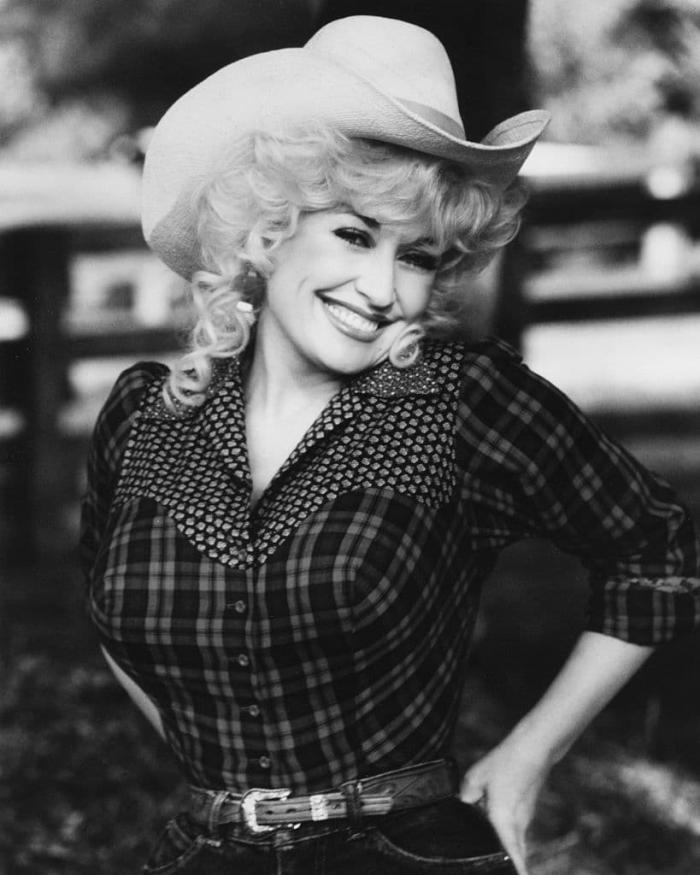