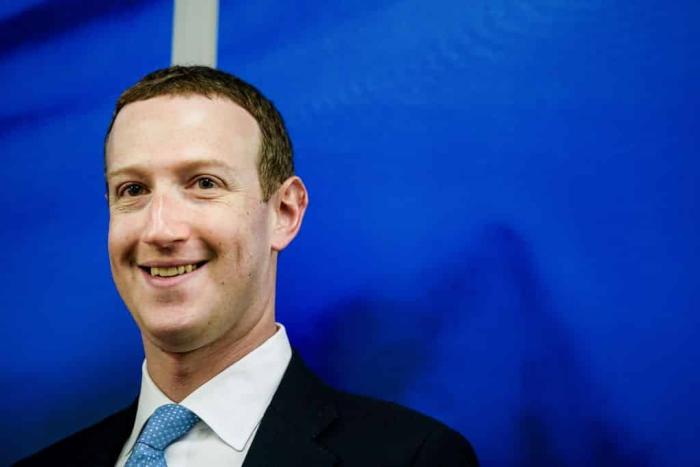 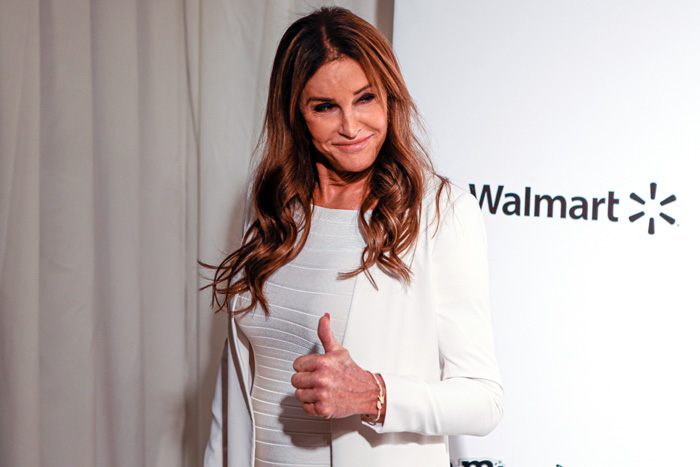 Caitlyn Jenner Wants To Be Running Mate to Kanye, Who Disrespected Harriet Tubman 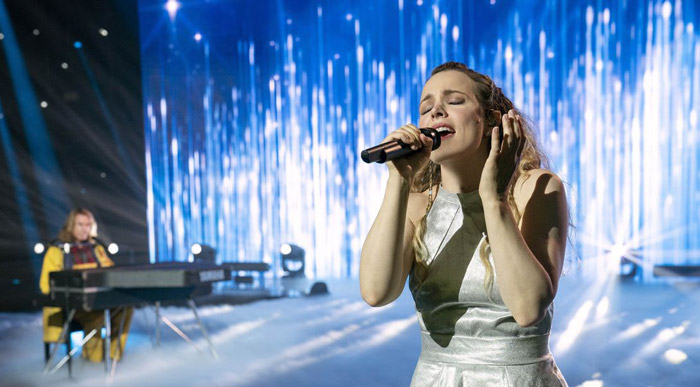