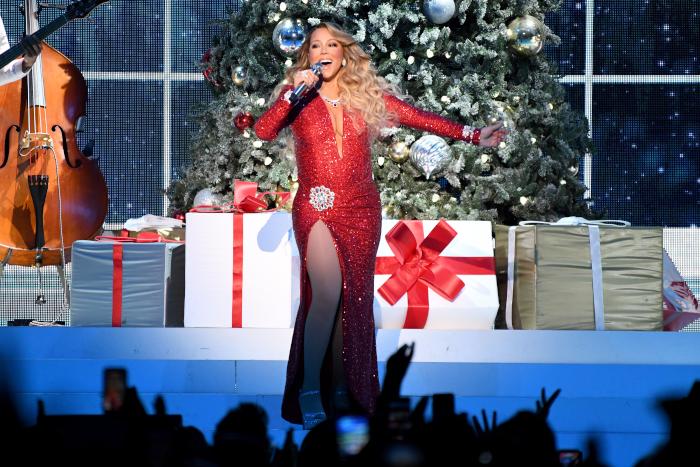 Mariah Carey's "All I Want for Christmas Is You" is Finally No. 1 and It's About Damn Time

After years of waiting and waiting… and waiting some more, Mariah Carey’s iconic holiday hit, “All I Want for Christmas Is You,” finally took the number one spot on Billboard’s Hot 100. It’s about damn time. The classic song is played every year during the holiday season — which now stretches from right before Thanksgiving to Christmas Day. It’s become quite comforting, actually, like a warm blanket and a cup of hot chocolate. That’s why it’s so surprising that it took the song 25 years to get there, but it happened and that’s what’s important.

“All I Want for Christmas Is You” is arguably one of the most popular holiday songs ever. Written and produced by Carey, the cheery classic originally debuted on the singer’s 1994 holiday album, titled Merry Christmas. Mariah Carey took to Twitter to share her joy, tweeting “We did it” with several emojis conveying her emotions. Of course, a butterfly was included in there, which has become Carey’s signature over the years.

Per Billboard, the song managed to make it into the top 10 in 2017 and edged its way up from number three last year to take the number one spot this year. Additionally, “All I Want for Christmas Is You” is the first holiday song to land the top spot on Billboard’s Hot 100 in 61 years. That title was previously held by The Chipmunks’ “The Chipmunk Song.” The Chipmunks, wow! If anyone was going to nab that title, “All I Want for Christmas Is You” being the one to do it is fitting. 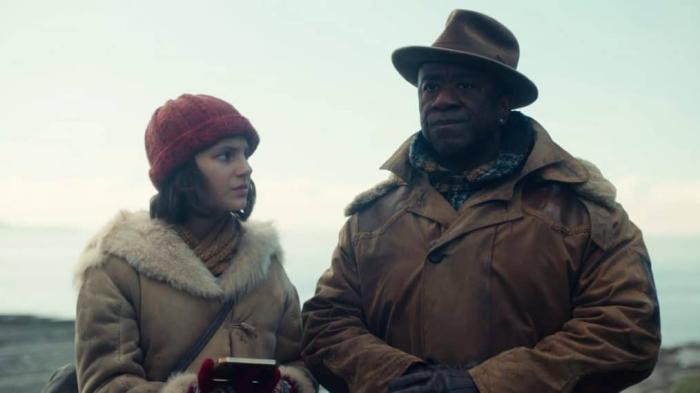 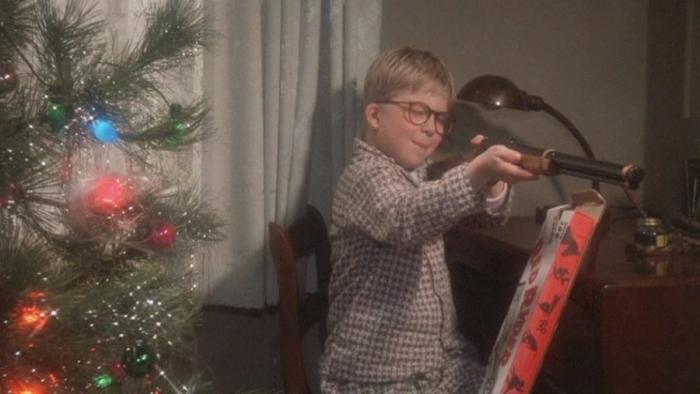 Reddit Asks What Awesome Holiday Gifts Did You Buy That You Want To Brag About?