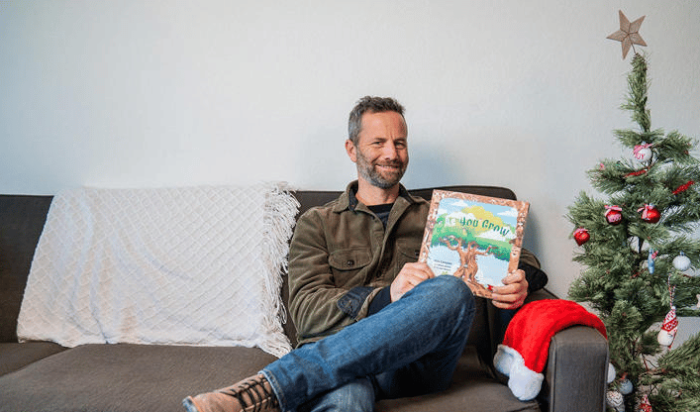 Libraries Across The Nation Confirm Kirk Cameron Is Still A Loser

Every time I find Kirk Cameron trending on Twitter I am, again, ashamed of the massive photo collage I had of him in my bedroom circa 1988. You can’t blame me for the photos. He was the hottest, safest bad boy on TV in the mid/late ’80s. Of course, he absolutely ruined all of that adorable-boy goodwill by finding religion in the worst way possible. It’s all been downhill from there.

What’s Boner’s ex-best friend up to these days? He’s written a book for kids. According to what Cameron recently told Fox News Digital:

It teaches biblical wisdom and the value of producing the fruit of the spirit: love, joy, peace, patience, kindness, goodness, gentleness, faithfulness, self-control.

That sounds fun. Would you believe he can’t find a public library willing to let him have a story hour with that book? What if I told you that he specifically reached out to inclusive libraries known for hosting drag story hours and only those libraries? And then went scurrying over to Fox News to complain about the injustice of it all? The audacity of these public institutions to promote love, acceptance, and equality while flat-out rejecting Cameron’s ultra-conservative Christian kids book!

Here are some of my favorite replies to his bad-faith inquiries from this article on msn.com:

“We are a very queer-friendly library. Our messaging does not align.” The Rochambeau Public Library in Providence, Rhode Island.

“I don’t think that’s something that we would do.” City Heights/Weingart Branch Library in San Diego, California.

That story on msn.com originated on a Fox News site so it’s framed terribly. It vilifies queer programming at all of the libraries Cameron and his publishers reached out to, as if showing love and acceptance to members of the LGBTQ+ community is somehow antithetical to the teachings of Christ.

Kirk, and his sister Candace, are well-known for their homophobic and transphobic rhetoric and business decisions. But really, y’all, they’re just worried about the hearts and minds of our children.

Publicly funded libraries are green-lighting ‘gender marker and name change clinics’ while denying a story time that would involve the reading of a book that teaches biblical wisdom. How much more clear can it get? … We have to start fighting back, or we will lose our kids and this country.

Let’s cool it with the whole “biblical wisdom” thing, Kirk. They stoned people to death, offered their own children as blood sacrifices, and refused to wear blended fabrics.

But also, whose kids? Whose country? We don’t live in a theocracy (yet.) And if we did, I would absolutely hope we would pick a religion nobler than Christianity. Normal, everyday Christians are fine. But when they get fanatical we end up with The Crusades, The Spanish Inquisition, acts of domestic terrorism, and this nonsense about gay people being evil groomers hell-bent on destroying society. Just stop.

There’s never a bad time to remind everyone of this, the saddest, most lonely birthday celebration ever.
It’s the flipside of the Tom Holland Lip Sync Battle video. It must be shared. 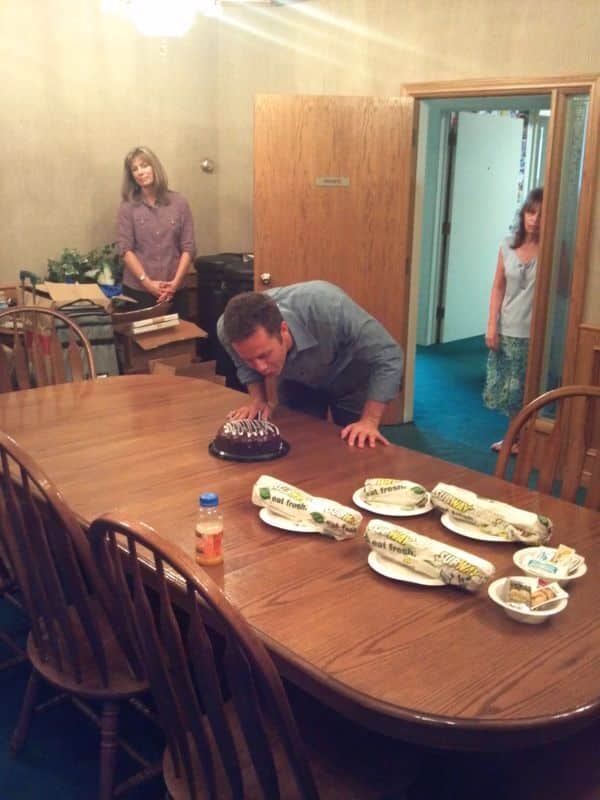 
← Are You Looking for a Good Television Mystery Recommendation? | 5 Shows After Dark: 'The Masked Singer: Seasonal Sing a Long' on Fox, 'Abbott Elementary' Second Season Fall Finale on ABC →