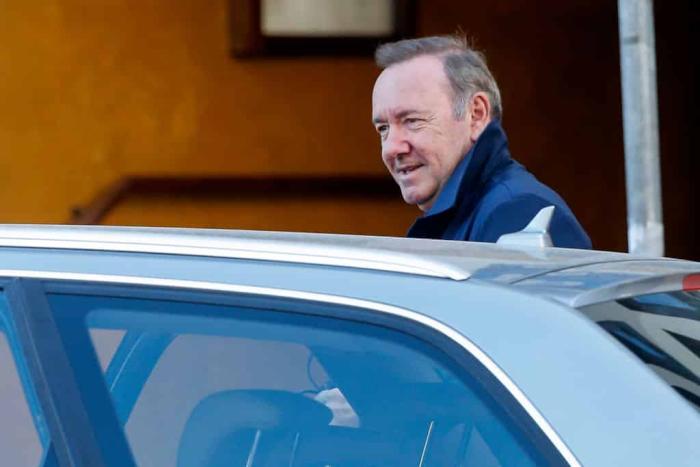 Actor Kevin Spacey is being sued by two men who accuse him of sexually assaulting them in the 1980s when they were both teenagers. One of the men filing suit is Anthony Rapp, the star of Rent and Star Trek: Discovery, who was the first to speak out against Spacey in 2017. He spoke to Buzzfeed in 2017 and alleged that Spacey ‘picked me up like a groom picks up the bride over the threshold […] I was aware that he was trying to get with me sexually.’ At the time, Rapp was 14.

In the civil complaint, obtained by People, Rapp says that Spacey ‘engaged in an unwanted sexual advance with a 14-year-old and grabbed then-infant plaintiff, Anthony Rapp’s, buttocks, lifted him onto a bed and laid on plaintiff’s body.’ Rapp says he ‘sustained psychological injuries, including but not limited to, severe emotional distress, humiliation, fright, anger, depression and anxiety; a severe shock to his nervous system; and has been caused to suffer mental anguish, emotional and psychological damage as a result thereof.’

A second man, named only as C.D., also accuses Spacey of sexual assault when he was 14: ‘Prior to intentionally and voluntarily attempting to anally sodomize [C.D.], defendant, Kevin Spacey, through his words and acts, intentionally caused the plaintiff, C.D., to become apprehensive that a harmful and/or offensive bodily contact was about to occur.’

In 2017, Spacey issued a statement following Rapp’s accusation to say that, while he didn’t remember the incident, he apologized ‘for what would have been deeply inappropriate drunk behavior.’ He then announced, after years of his sexuality being an open secret, ‘I choose now to live as a gay man,’ The decision to equate being gay with sexually assaulting a minor did not go down well, believe it or not.

Spacey has been trying to mount a strange comeback of sorts through some deeply unsettling YouTube videos where he plays his House of Cards character Frank Underwood and claims that his time is coming. 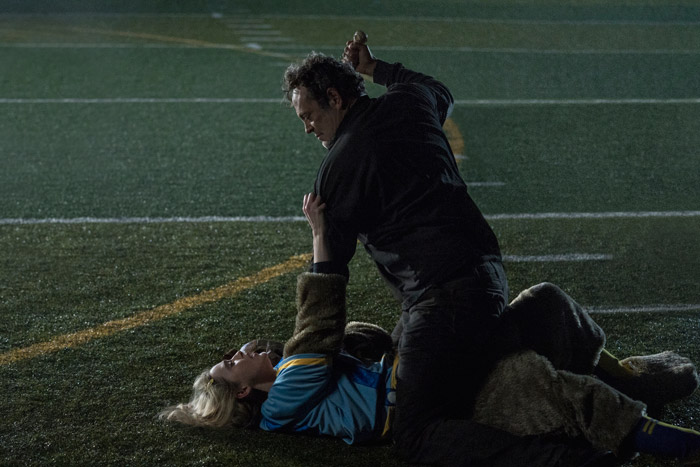 What If 'Freaky Friday' Was A Slasher Movie? 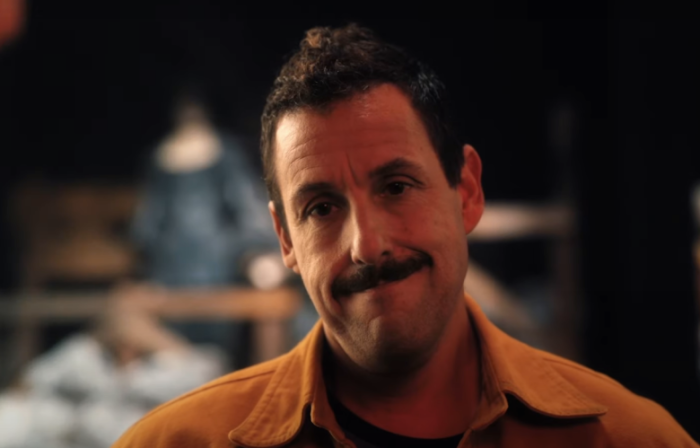